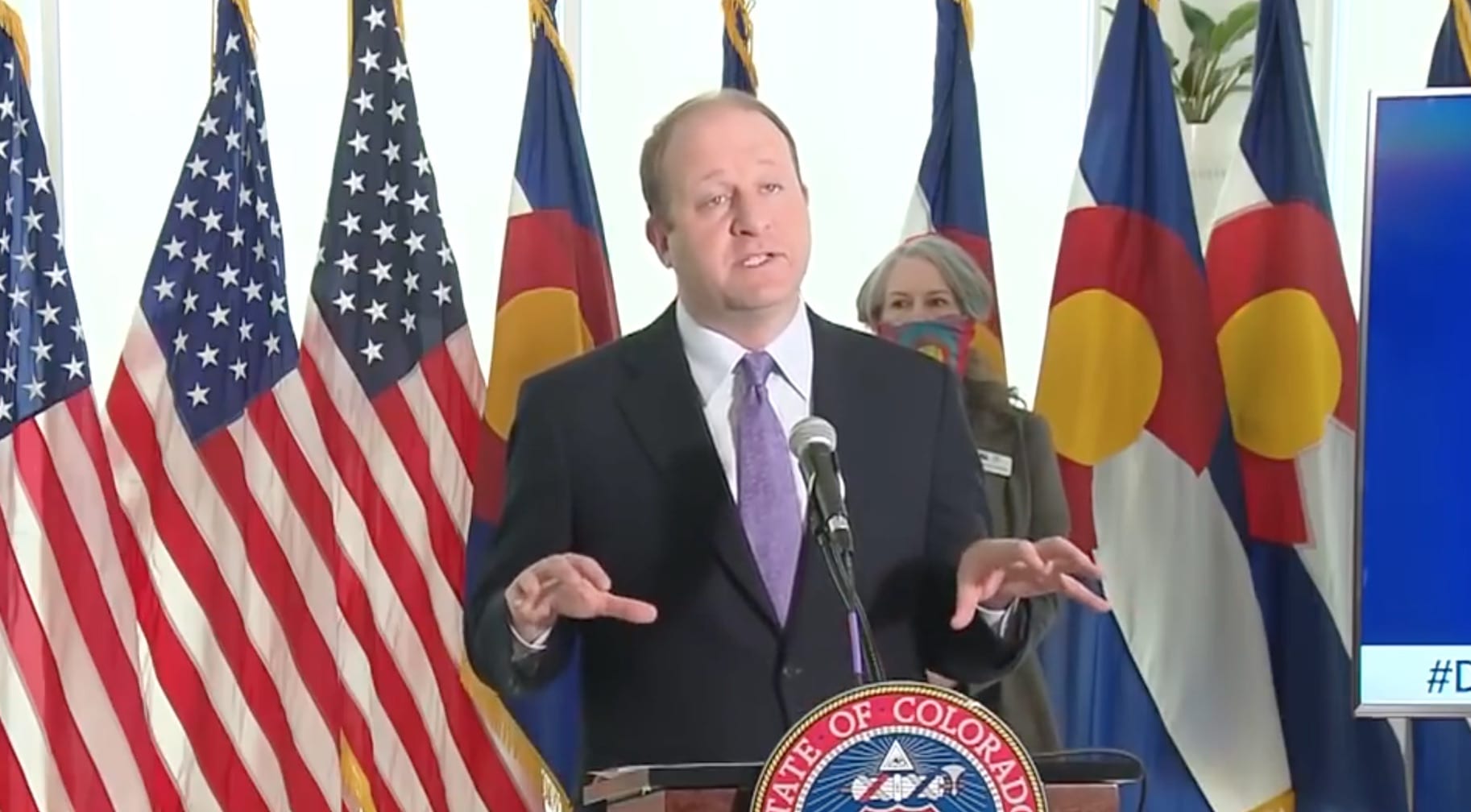 Years from now, when the American public’s memory of the Wuhan virus craze has crystallized into something coherent, it’s a good bet most of us will see the economic shutdown that was the governmental reaction as the dumbest, most wasteful, and most abusive error made on this continent since a government not of the people passed the Intolerable Acts of the early 1770s and was shortly thereafter dispatched from the 13 colonies.

Unfortunately, we will not have the benefit of throwing off an out-of-touch foreign government this time. The stupidity and abuse of the shutdowns comes from people we elected.

Those have been our mistakes.

Americans have been baited-and-switched so many times by our political class, nobody’s really buying it.

In Michigan, Gretchen Whitmer won by a handy 53-44 margin in 2018 to become that state’s governor. Whitmer is, as Robert Stacy McCain aptly noted, America’s worst governor. She has proven that by doggedly repressing her state’s economy despite its people loudly telling her they will not continue to allow it. Whitmer’s shutdown was, like all of the state and local examples of economic seppuku, which, for some strange reason, are continuing in Democrat-run states but not so much in Republican ones, predicated on the idea that if everyone stayed at home it would “flatten the curve” of the virus’s spread and thus keep the health-care system from being overwhelmed.

Well, it wasn’t. And yet the shutdowns continue.

They continue in New York, where that state’s governor, Andrew Cuomo, has won election with 63, 54, and 60 percent margins in 2010, 2014, and 2018. Cuomo’s orders actually killed nursing home patients in that state by insisting that nursing homes take in patients with COVID-19, spreading the virus to the most vulnerable people in society and ratcheting up the nation’s worst fatality count. Cuomo, who answers outrage over his blatant malfeasance by repeating the mantra of “We did everything we could,” now is demanding much of his state stay closed until June 13. They’ve just closed the pop-up hospital at the Javits Center for lack of patients, as the state’s health-care system is in no danger of being overwhelmed despite New York having been harder hit by the virus than anywhere else, and yet Cuomo is locking it down for another month.

New York is actually getting off easy. In California the lockdown is practically interminable, with Los Angeles’ totalitarian mayor Eric Garcetti declaring, “We’re not moving beyond it,” as he extended the stay-at-home order for three months.

Some 40 percent of the deaths from COVID-19 across the country have come in nursing homes, and that industry’s connection with politicians of a certain stripe is fairly well known — something that is going to need a proper airing as lessons are learned from the virus. But it isn’t just in New York where the nursing homes have become shining beacons of abuse. In Pennsylvania, the Democrat Gov. Tom Wolf appointed a man in a dress to run the state health department and found that transvestism is no remedy for malfeasance in public office:

Pennsylvania’s secretary of Health revealed this week that her 95-year-old mother was transferred from a nursing home facilities into a hotel — as the state government was ordering those facilities to accept patients who had tested positive with the coronavirus.

That state policy, issued on March 18, stipulated that elderly care facilities “must continue to accept new admissions and receive readmissions for current residents who have been discharged from the hospital who are stable,” including residents who had contracted COVID-19. The policy was meant to “alleviate the increasing burden in the acute care settings.”

That rule may have contributed to the significant death toll the pandemic has wrought in the state’s care facilities: The overwhelming majority of deaths in the state have occurred in nursing homes, more than 2,400 of the state’s nearly 4,000 deaths.

Yet even as coronavirus-positive patients were being funneled into state nursing homes, the state’s Secretary of Health, Rachel Levine, removed her mother from one of those facilities, lodging her instead in a hotel.

Levine made that admission on Tuesday while speaking to Pennsylvania media, stating that “she and her sister complied with their mother’s request to move from a personal care home to another location,” the Allentown Morning Call reported.

The admission raises concerns that state health officials may have been aware of the potentially devastating threat that COVID-19 posed to nursing homes even as they ordered those facilities to accept COVID-19 patients.

Tom Wolf won reelection two years ago with 58 percent of the vote.

In Wisconsin, the bars are packed and the governor is unhinged following that state’s Supreme Court ruling, a breath of fresh constitutional air, that draconian measures to shut down economies cannot be unilaterally taken by the executive branch without at least the acquiescence of the state legislature.

Almost nowhere have state legislatures been consulted. And without that consultation we’ve seen the bait-and-switch: what was about flattening the curve is now about “preventing a second wave,” which moves us into an intrusive, wasteful, and useless regime of testing and contact tracing seeking to stop the spread of a virus that has already spread. This must continue until there is a vaccine, we’re told.

The founder of Barstool Sports, Dave Portnoy, captured the sentiment of most of America in his reaction to the coronavirus bait-and-switch.

The mismanagement, abuse of civil liberties, policymaking divorced of any rational basis of examination, and outright dishonesty exhibited by mayors and governors across the country is going to contribute to the breaking down of what’s left of American faith in government. It’s clearly happening — just drive around your town, and what you’ll see is people out living their lives regardless of these shutdowns. Businesses are reopening even when they’re supposedly barred from doing so, people are declining to wear masks in public (they should; the masks are worthless), and folks are going back to work.

And the party that has adopted the economic shutdown as its No. 1 domestic policy agenda item is beginning to reap what it has sown.

You saw Mike Garcia’s resounding win this week in that California congressional special election. That victory echoed a GOP hold in Wisconsin. Things are beginning to turn.

And it’s funny that they are, because we’re seeing COVID-19 being thrown out as a barrier against the pursuit of Obamagate. “People are dying,” the narrative goes. “We can’t afford that distraction.”

But Americans have been baited-and-switched so many times by our political class, nobody’s really buying it. Sure, there are polls that say the public is for the shutdowns. Those are easy to manipulate, particularly when the question is framed as whether or not you’d rather make a little money while Grandma dies. But when folks are voting with their feet and heading out of their homes while local pols scramble to stay relevant by sending cops out to do dirtier and dirtier work pulling licenses and writing summonses, it’s clear things are falling apart.

And not a moment too soon. The virus will now be with us forever, just like the flu is. But the fruit-of-the-poisonous-tree extended shutdowns, despite the babblings of the Gavin Newsoms and Jared Polises about New Normals that must continue until there is a vaccine, must end. Now.