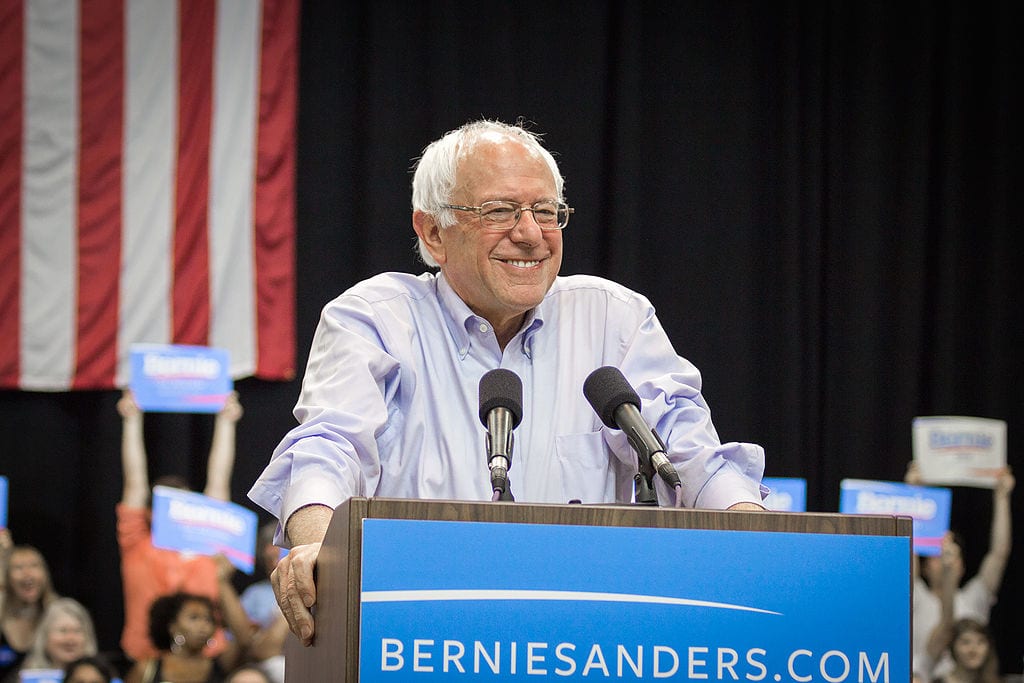 An examination of human migration patterns over the past several thousand years demonstrates one fundamental truth: People seek places where they can be free and can pursue prosperity. This simple premise explains why the United States, the world’s beacon of liberty for more than two centuries, has been a magnet for immigrants fleeing political oppression and dire poverty.

On the other hand, nations that have implemented any form of Marxism have witnessed the exact opposite migration trend. Rather than see millions of people flood their borders to attain a better life, socialist countries such as Cuba, East Germany, Hungary, and North Korea resorted to building massive walls and enacting other harsh measures to prevent their own citizens from fleeing for greener pastures.

History unequivocally demonstrates that socialism is an unmitigated disaster that results in tyranny, starvation, and mass poverty, so why is this ideology making a comeback in the United States, of all places?

Ever since Sen. Bernie Sanders (I-VT) gained acclaim as America’s most famous “democratic socialist,” socialism has been on the rise in the United States. Sanders ushered in a movement that grew like wildfire among the left wing of the Democratic Party. In 2016, socialism reached a height not experienced in a century, when Sanders nearly won the Democratic nomination for president.

Two years later, as the midterm elections approach, Sanders is as popular as ever. And this time, he is not the only socialist running on the Democratic ticket. Political novice Alexandria Ocasio-Cortez, a registered member of the Democratic Socialists of America, recently won a Democratic primary race for New York’s 14th Congressional District, a seat held by Democrats for decades.

Since her surprising election victory, Ocasio-Cortez has been branded the new face of democratic socialism. She has appeared on countless major media outlets and has become the darling of the progressive left. Many high-ranking Democrats are now touting her socialistic ideas and eagerly inviting her to their campaign rallies, something that would have been unthinkable just a couple of decades ago.

According to Ocasio-Cortez, “Democratic Socialism is about… really the value for me is that I believe that in a modern, moral and wealthy society, no person in America should be too poor to live. That’s what I feel.”

Fair enough. You might be wondering which policies she plans to enact to fight poverty. Ocasio-Cortez explained her primary policy objectives include “health care as a human right” and the position “that every child, no matter where you are born, should have access to a college or trade school education if they so choose it.” She also added, “And, you know, I think that no person should be homeless if we can have public structures and public policy to allow for people to have homes and food and lead a dignified life in the United States.”

This is exactly the type of utopian nonsense that has throughout history gained support from many low-information, well-intentioned folks who don’t understand just how dangerous collectivism can be. They are drawn to dangerous demagogues like Ocasio-Cortez because they offer grandiose policy ideas, even though they have absolutely no way of paying for them. “Elect us and the government will pay for your housing, health care, and education,” they say. “Heck, vote for us and we’ll give you anything you want!”

Socialists claim to care about those they label oppressed: minorities, immigrants, and the poor, but whenever socialistic policies are implemented, they end up inflicting the most damage on those they were supposedly meant to aid. If socialism were to be implemented, it would devastate the U.S. economy and productivity. The U.S. debt, already a mind-boggling $21 trillion, would skyrocket, and the ensuing interest payments would continue to eat away at an ever-larger share of the budget. The U.S. standard of living, among the highest in the world, would plummet as businesses move away from America to set up shop in countries where labor is cheaper and taxes are lower. And, perhaps most importantly, individual freedom would be greatly hindered, if not completely destroyed, as nearly every single choice would be made by the collective.

Chris Talgo (ctalgo@heartland.org) is an editor at The Heartland Institute.