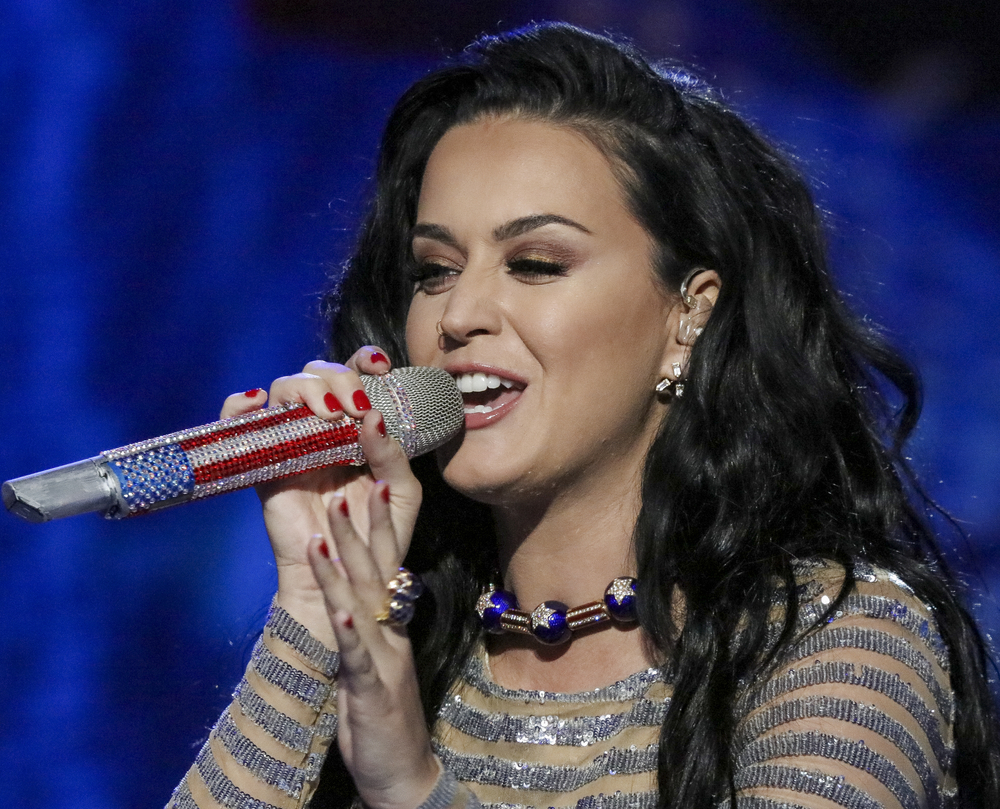 I live across the street from a high school, and every weekend I get an earful of whatever music is popular among the young and reckless. For about a year, it was nothing (thank you, Gov. Northam), but ever since Virginia mandated that students go back to school, I’ve been catching snippets of tunes that are oddly familiar.

I should explain. Many of the kids in my neighborhood drive Jeep Wranglers, which happens to be the same car I drove in high school. These cars come equipped with powerful subwoofers and surround sound speakers that, when blasted at full volume, make you feel immortal. And whether you want to or not, you share that awe-inspiring noise with everyone around you. Even when the Wrangler’s canvas cover is up, every nearby driver — and people sitting quietly in their homes — can hear your racket. When I was seventeen, that was usually Taylor Swift, Kanye West, or Death Grips. For the kids these days, it seems, not much has changed.

The favorites are pre-1989 Taylor Swift, Kanye West before he went wobbly with Yeezus, and Katy Perry, who, as far as I can tell, hasn’t put out anything memorable since Teenage Dream. I can’t tell you how many times I’ve heard pubescent voices belting out the chorus to “We Are Never Getting Back Together” or “I Knew You Were Trouble.” A lot of this music comes from the era of what I call the Obama Soundtrack, which was designed basically to be pleasant, a bit lively, and, on the whole, bland and unobjectionable. 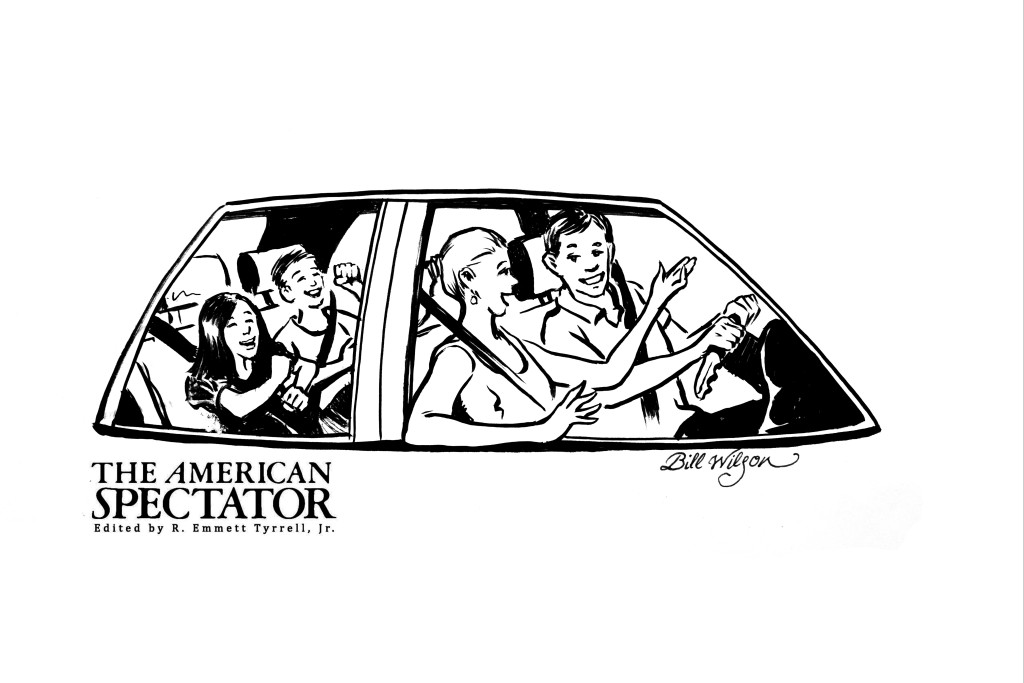 Sometimes, when I’m feeling wistful, I put on The National or Vampire Weekend and wallow in the days of the Beer Summit and the Tan Suit. I’ve found plenty of bars both in the Washington, D.C., area and farther afield whose owners want to keep me in this mood forever. A favorite spot in South Bend, Indiana, plays mostly LCD Soundsystem: the hits, the deep cuts, sometimes that live album they recorded at Madison Square Garden. The feeling that place conjures up is the Great Recession in saecula saeculorum. When you’re there, you don’t have to leave that headspace, not if you don’t want to.

That’s actually how most music listening works these days. For every Matt Berninger fan such as myself, there’s another guy who is filling his dead air with Thom Yorke or Lou Reed or Patti Smith. It’s a comfortable way of listening, and there’s no central arbiter of popular music pressuring us to act differently. Yes, the Billboard Top 40 chart still exists, but it isn’t what determines popularity for new songs. Instead, when songs do blow up, it’s on TikTok or Instagram or some other app.

The high schoolers in my neighborhood are keyed in on the hits of ten years ago most likely because they heard them in a viral video. Or, with some of the most recognizable pop mainstays, they like an old song simply because it has staying power. Probably the starkest example of these phenomena occurred in 2020 when a TikTok video of a guy on a skateboard made Fleetwood Mac’s “Dreams,” which was a smash hit in 1977, a smash hit all over again, hitting the top ten more than forty years after it topped the charts the first time. The same thing happened to Steely Dan’s “Dirty Work,” which was never one of the band’s signature songs. But it had the strange luck to be used in a scene from The Sopranos, itself a cultural relic at this point, which is making a comeback among discerning Zoomers. “Dirty Work” is now Steely Dan’s most frequently downloaded song on Spotify and, to anyone under the age of fifty, their most recognizable track.

Old songs currently represent about 70 percent of the music market, according to MRC Data, a music analytics firm. Many people argue that this is bad not only for the industry but also for the creativity of young people, who, up until recently, were always on the cutting edge of pop music. The music critic Ted Gioia in a recent essay for the Atlantic argues that a seeming disinterest in exploring new forms of pop is mostly the fault of record executives, who have “lost their faith in the redemptive and life-changing power of new music.” Perhaps the industry will collapse, he says, and new music will arise in the most unexpected place and sweep the airwaves once again.

I’m sure he’s right. But I’m also not concerned about a long wait. Nearly fifteen years passed between Mozart’s death and the moment when Beethoven’s Eroica completely changed the state of music. We’re never stuck on one thing forever. We’re just in between eras. The high schoolers in my neighborhood listen to the hits of my youth because, like me, they’re waiting for a new — doubtless very different — Kanye West.