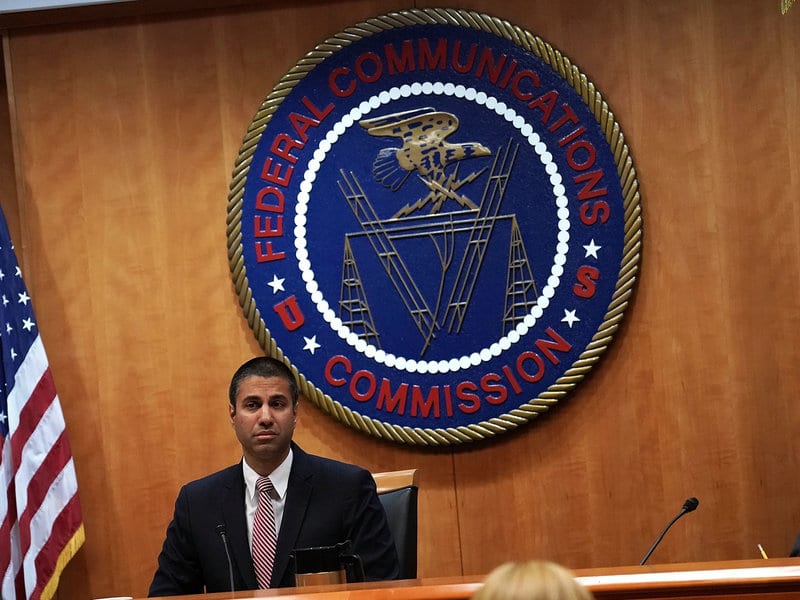 The cable industry is attempting to end a shakedown by local franchising authorities trying to put onerous fees on them, which threatens to not only raise prices for consumers, but also stymie rural broadband development.

Although the Cable Act of 1992 established legally binding fee caps of 5 percent of gross cable service revenue to be transferred to local governments, many such authorities are now trying to charge extra fees when cable operators offer broadband services.

Advocates against higher fees argue that these additional fees for internet violate the Internet Tax Freedom Act, which establishes federal policy against taxes from states and local governments for online access.

The 5-percent cap, often called the franchise fee, delivers about $3 billion in annual revenue to local and state governments. Congress sought to limit the power of states and cities to overly tax private operators in an attempt to promote growth in services and their reach.

But yet local authorities want more, as some cities are imposing fees as high as 7 percent to cable operators who deliver high-speed internet, even though the operators have been able to piggyback on existing infrastructure rather than generate additional costs through increased rights-of-way use. In addition, some localities push for cable operators to offer such in-kind services as cable and internet service in public facilities as part of the franchise agreements.

“It’s a shakedown, it’s wrong, and it is consumers who will ultimately pay the price,” argues Gerard Scimeca, vice president of Case for Consumers.

Scimeca posits that the additional fees amount to a “hidden local tax.”

“Aside from being afoul of the law, these local demands could cost service providers tens of millions of additional dollars, which will either mean fewer services or higher bills for their customers,” he said. “It will also choke off investment in building out and improving networks, making our technology companies less competitive just when Americans are counting on new tech the most.”

The Internet & Television Association (NCTA) said that while communities aren’t permitted by law to implement such fees or requirements, cable operators acquiesced because “having invested millions in communities to build their networks, [they] sought to ensure that their franchises would be renewed without undue delay or costly litigation.”

The Federal Communications Commission (FCC) plans to step in, proposing to reaffirm the requirements of federal law under its Section 621 proceeding. That includes reaffirming that in-kind contribution requirements are part of the 5 percent cap while still allowing communities to choose if they want public-access channels or service to public facilities to be part of the mix. Section 621 would also reaffirm that the cap is truly 5 percent and that extra fees can’t be tacked on for internet service.

“Any costs above the cap make services more expensive, reduce consumers’ ability and willingness to get online and undermine the business case for private-sector investment in cable infrastructure for video, broadband and other services – especially in rural areas,” said NCTA.

A report from Orszag/Shampine says that without action by the FCC, the tax burden for such fees could reach $8 billion annually by 2023. Even modest reductions in broadband network improvements in building infrastructure due to the increased cost of doing business could result in consumer welfare losses in excess of $40 billion.

The FCC should stop the bleeding and keep local governments from overcharging cable operators, which only hurts consumers in the end and blunts the closing of the broadband gap.