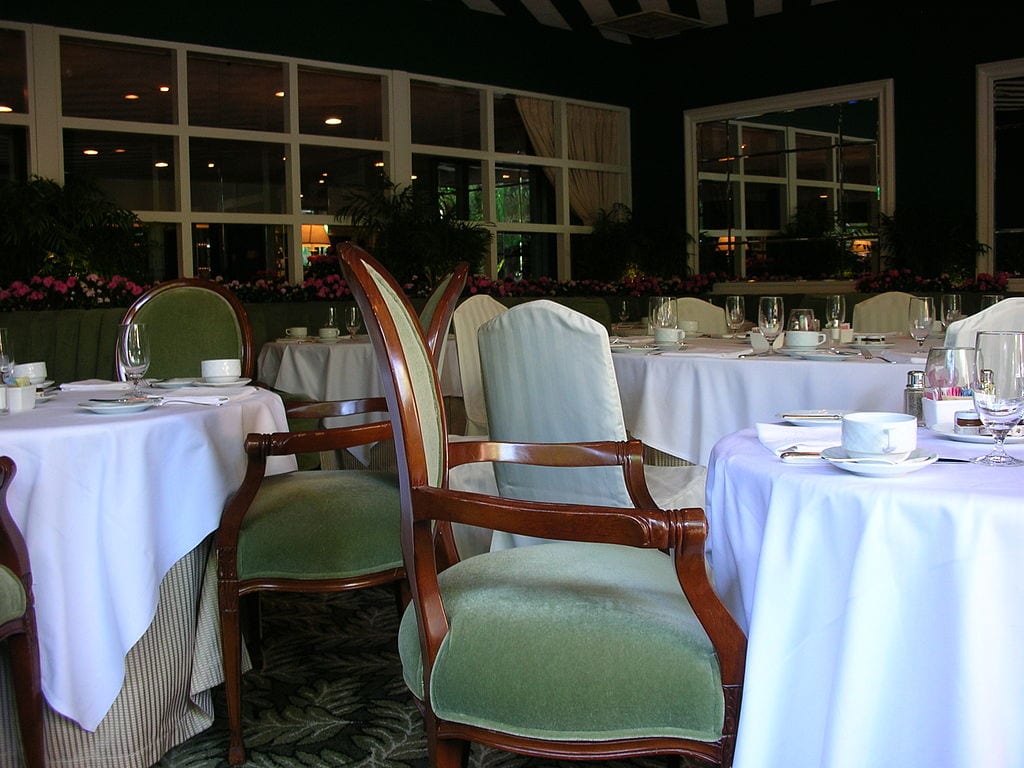 This has been a hellacious week. All because of the IRS. It’s complicated but it has to do with the Alternative Minimum Tax. That’s a tax on items which previously might have been deductible, but are now fully taxable. That is, if you had X amount of deductions, now that X is considered income, and is fully and highly taxed.

But I’ll pay for it cheerfully and also complain about it a lot. It’s my own fault, though, for not planning more carefully. I feel so blessed that I have saved enough money to pay my taxes. There are plenty of people who haven’t. What do they do? What does the IRS do to them if they admit they owe the money but truthfully say they don’t have it? I guess the feds seize their homes and their cars and their cufflinks. But what if it’s still not enough? Do we have debtors’ prison? I don’t think so, but maybe I’m wrong.

I also have tax aggravation because of IRAs and Keoghs. These are plans which allowed us taxpayers to set aside a certain amount of income money each year and invest it in forms to prepare for retirement. The money was not taxable when it was put into the IRA or Keogh (or 401 K) but it’s taxable when it comes out. If the taxpayer has made money on his investments (or her investments), the sums to be taxed can be enormous. This is causing me many sleepless nights.

Still, we need the revenue to pay for defense. The problem is that so very little of the federal budget goes for defense. It’s very roughly 15% and that’s just not enough. Defense spending is life or death for America. We’ve neglected it to the point that many of our planes have no pilots and many sailors have no training sufficient to keep them from crashing into other ships.

What the heck is wrong with our political class that they cannot read the lessons of history and realize that catastrophes happen to nations that are unprepared to defend themselves? What are they smoking?

Speaking of which, I went up to my neighboring Beverly Hills Hotel this afternoon for some French toast. When I emerged, the whole front door area positively REEKED of “skunk” marijuana. It’s totally legal here in California now. It’s illegal under federal law, but in Jerry Brown’s California, we expletive deleted on federal law. So all over the state and even in front of the ultra-grand Beverly Hills Hotel, there is the stench of marijuana. Plus, of course, there are stoned, dangerous drivers. And this is in the ultimate Nanny State, Sunny Cal. How could the legislature be so stupid as to allow drivers to smoke up the nuclear tipped marijuana now on the market and then get behind the wheel of their Maseratis?

I guess the votes of the college students mean more than saving lives. It’s sickening. Preach and whine about how bad tobacco is — but send young people off to their deaths as they drive basically anesthetized, ready to kill the unstoned, innocent among us.

Meanwhile, I stopped in at the Polo Lounge for a soda. I ran into an old pal from my acting days. He was wildly angry about the “#MeToo” movement.

“Let me tell you about women getting harassed in Hollywood,” he said. “About twenty-five years ago, I hired a nanny to drive my son around. She seemed like a nice girl, and she was a demon writer. I tried to get some of her poetry published and I did. Then, out of the blue, she told me she was pregnant and I was the father and I had to pay her a million dollars.

“I had never touched this girl. I had never even hugged her. Never kissed her. Maybe twice shook hands with her. Never mind. She was going to go to the trades and to my wife and tell them I had sex with her and was the father of her baby. She put it well. She said she had nothing to lose. She was a cipher. A nobody. I was head of a studio. I had a great wife. So I paid her two hundred thousand dollars but I said, ‘We both know this is a scam.’ She called me about a year later and said, ‘You’ll never hear from me again, but you’re right. It was all a scam. I’ve done it before and I’ll do it again.’

“I had a close woman friend who was a high official of a major international manufacturing company. She worked just below an older man she hated because she thought he was a snob. One day, she learned that one of her pals had been fired by the boss. She went to Human Resources with a totally fictitious story about the boss propositioning her and exposing himself to her. She had no proof at all. Didn’t matter. The old guy got fired. Lost most of his pension and stock options. For a story that was whole cloth.

“I could tell you stories like that for a year. Now, men are losing their jobs for allegations they spoke too sharply to women employees about the quality of their work. That’s supposedly sex harassment.

“Women have weaponized the whole work environment with the N-bomb of fake sex harassment charges. It’s a disgrace and I’m glad I’m not working anymore.”

“But, wait,” I said. “I know some of these stories are true. The men have told me. Women I totally trust have told me. Some of it’s true.”

“So, what? Is that enough to turn the whole male-female relationship into a war zone? Is that enough to make people lose their jobs and their reputations because of one totally unverified word? This is Stalinism pure and simple. This is right out of Orwell. It’s terrifying. Beria would have applauded.”

I bade him good night and drove two blocks to my house. I’m so blessed to have my wife, and the many women who work us, and I’m so blessed that we all respect each other and the truth.

I’m so blessed in so many ways it’s enough to make me forget for a minute about my taxes.

Ben Stein
Follow Their Stories:
View More
Ben Stein is a writer, actor, economist, and lawyer living in Beverly Hills and Malibu. He writes “Ben Stein’s Diary” for every issue of The American Spectator.
Most Popular
1
At Large
The Lingering Fog of War and Lessons From Vietnam
by Mark Moyar