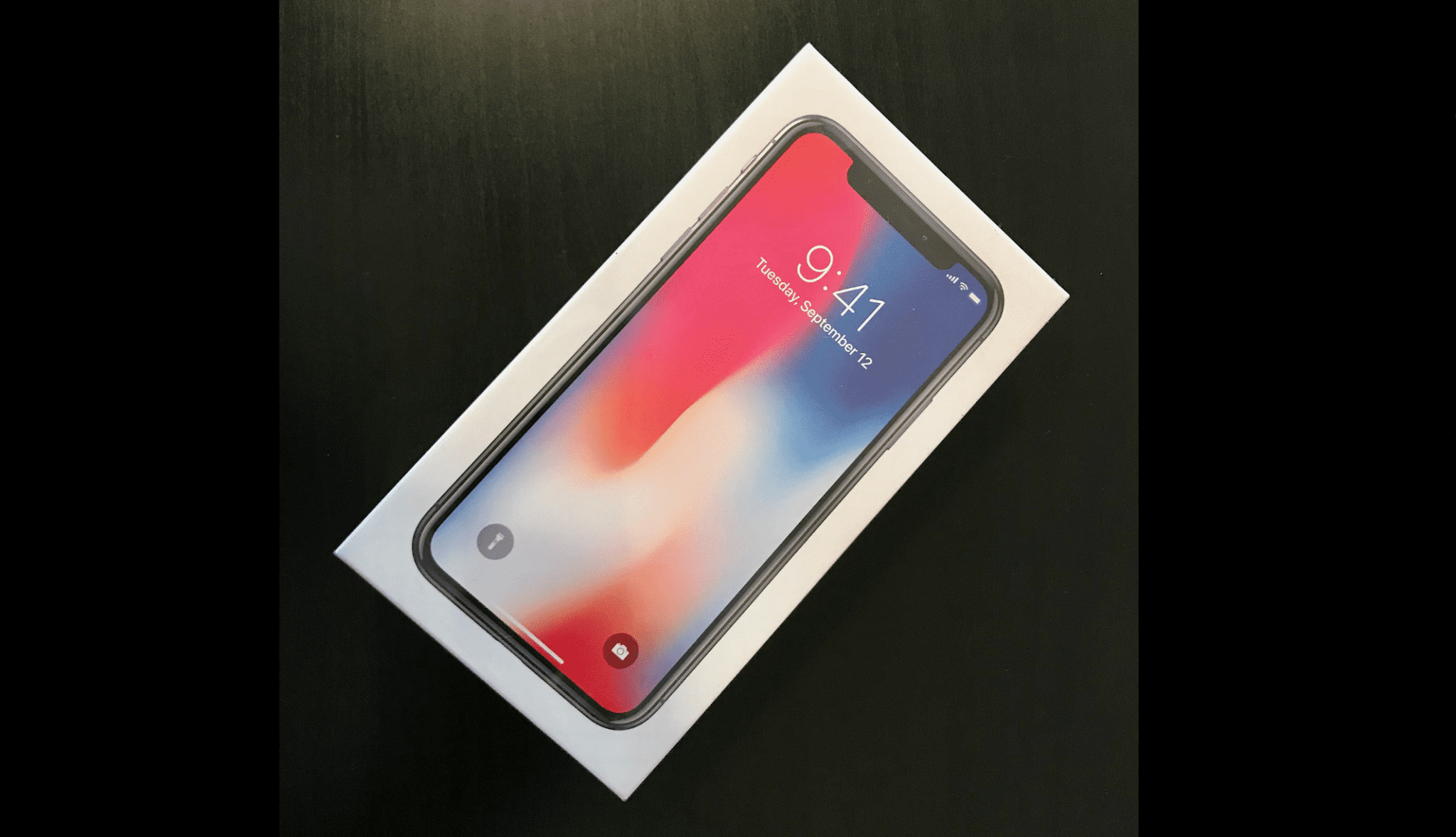 President Trump cast doubts on a trade deal with China ahead of his meeting with Chinese President Xi Jinping at the G20 summit in Argentina, saying it is “highly unlikely” he would agree with a request from Beijing to postpone his next planned round of tariffs.

Trump intends to increase a current 10-percent tariff on $200 billion of imports from China to 25 percent on Jan. 1. He also told Wall Street Journal that if negotiations aren’t successful in Bueno Aires he is likely to add tariffs of 10 or 25 percent to the remaining imports from China.

The president has argued the current trade deal with China is unfair, and chides the nation for not respecting American copyrights and intellectual property.

“The only deal would be China has to open up their country to competition from the United States,” Trump said. “As far as other countries are concerned, that’s up to them.”

Meanwhile, American companies — and their consumers — are being caught in the crossfire. CNN Business laid out the case for Apple, which manufactures its iPhones in China, pointing out that it would cost the California-based company — and, again, its consumers — less to pay a 25-percent tariff than move its production to the United States.

Bryan Ma, analyst with the research firm IDC, told that outlet that the U.S. would feel the direct impact if tariffs are levied on such products as phones and laptops imported into the country.

“If push comes to shove, 25 percent on a $1,000 phone is not a joking matter, regardless if Apple absorbs some of that or if it’s largely passed onto the consumer,” he said.

One thousand dollars is what Apple sells its iPhone XS for on its website.

Trump has said he wants more manufacturing of such devices as iPhones moved to the U.S., but industry experts say that’s just not feasible. In fact, they say costs would rise even more if Apple engaged in domestic manufacturing than if the company just bucked the 25-percent duties.

Tim Bajarin, president of Creative Solutions, told CNN Business that the increased costs of labor and production facilities in the U.S. would increase the cost of iPhones by as much as 35 percent. Others have suggested the price could double.

Bajarin said Apple could skirt the tariffs by following the lead of other American manufacturers who have kept their basic production in China but moved final assembly to other Asian countries such as Taiwan or Malaysia.

Foundation for Economic Freedom (FEE) points out that many of the parts needed for the 200 million iPhones that Apple makes each year — things such as storage drives, camera sensors, and OLED screens — are largely manufactured in Asia.

“In addition to not understanding the basic economic principles of international trade, the Mercantilist-in-Chief also apparently doesn’t understand very well the business principles and dynamics of international production activities that are driven by complex, intricate, cross-border, global supply and value chains that have taken decades to develop,” wrote Mark J. Perry of FEE.

Apple CEO Tim Cook has said most of the research and design for its products are completed in the U.S. — the tagline on the iPhone box says “Designed by Apple in California Assembled in China” — but America lacks the type of skilled labor it needs to manufacture its iPhones.

“The products we do require really advanced tooling. And the precision that you have to have in tooling and working with the materials that we do are state-of-the-art,” he said at the Fortune Global Forum in Guangzhou, China last year. “In the U.S. you could have a meeting of tooling engineers and I’m not sure we could fill the room. In China you could fill multiple football fields.”

“To force those global companies like Apple to operate within Trump’s nationalistic and mercantilist view of the global economy is a sure formula for impoverishing America and its multi-national corporations, not a formula for any kind of American greatness,” he wrote.