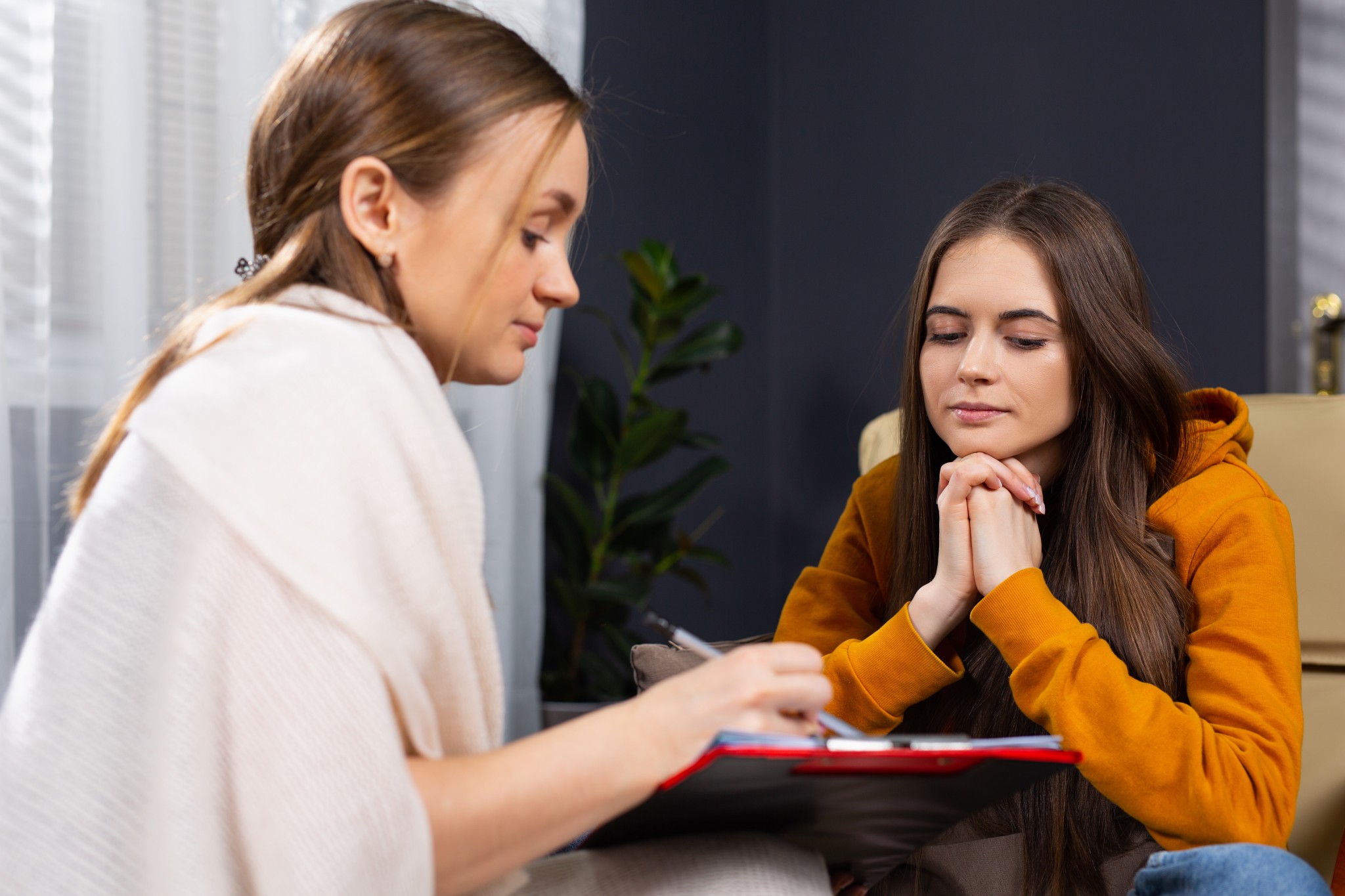 I was listening to an online debate over abortion. It was a good forum, seeking to encourage civil dialogue among those holding radically different views. There may be no more incendiary issue, yet participants treated each other with respect; only occasionally did passions flare and voices rise ever so slightly.

The topic was focused on the impact on women’s equality, which created a sometimes stilted discussion. Perhaps as a result, some fundamental issues failed to make more than a brief appearance. Thus, the forum missed a chance to force greater understanding.

The first point, which was generally ignored by advocates, is that abortion is not just another “medical procedure.” Rather, a second life is involved. Which counteracts the standard (and otherwise persuasive) arguments about personal autonomy.

One need not get lost in theological arguments or philosophical assessments about when personhood attaches. Whether at conception or implantation, a process begins which, if not interrupted, will yield a human being. That delivers moral value irrespective of the level of fetal development. After seeing a sonogram few putative parents speak of a “collection of cells.” The preferred term is “baby.” At some point, whether viability or another measure, it is impossible for any serious observer to deny that potential becomes real.

Consider how most people react to pregnancy. Strangers respond to moms-to-be and their babies with solicitude, compassion, concern, and protectiveness generally irrespective of cultural, religious, and political viewpoints. Abusing a pregnant woman is seen as particularly wicked. Victimizing a pregnant woman results in an additional legal charge. Harming a baby often is a separate crime. Almost everyone implicitly recognizes that the child-to-be has independent moral status. The latter is not extinguished by citing the legal rights of others.

One can still contend that the mother-to-be’s well-being and desire trump her baby’s interests. Indeed, most pro-life advocates believe abortion is justified if the mother’s life is in danger. However, balancing moral equities is not simple. The interests of the baby, already possessing moral value and soon to become what all acknowledge to be an equal person, also must be respected. Moreover, it becomes increasingly implausible to dismiss the developing life as his or her development proceeds. Late-term abortions look and feel like infanticide for a reason.

An equally important factor, which as far as I could tell went unmentioned in the forum, is that pregnancy is not a condition forced on most people. Other than the case of rape — an important but very limited exception — people choose to have sex. And having sex is what yields babies. That means most pregnancies are the result of voluntary action if not explicit intent.

Making the point is not a censorious attempt to punish people who abandon traditional religious strictures regarding sex. Rather, it is to indicate that in a typical case parents have what should be an obvious moral responsibility for the children that they create. Bring someone into the world, even if inadvertently, and you bear some obligation for and to the resulting life.

There is nothing unique about this argument. Conduct normally has consequences even if the specific result was not intended. Drive recklessly or drunk and you will be held liable if you cause harm — even if that was not what you planned to do. Shoot and kill someone without justification (e.g., self-defense) and you will be held responsible, even if his or her death was not your intent. Although mens rea will, appropriately, affect charge and punishment, lack of desire does not mean exoneration.

Again, one can argue about degrees of responsibility and appropriate remedies. But a serious conversation is required. There’s nothing mysterious about the connection between sex and babies. Take the risk and create a life … something more than just “oops, that was an accident, so where can I get an abortion?” is necessary in response.

Such a discussion is most likely to happen in 50 state legislatures. Roe v. Wade was recognized as bad law by many liberals at the time. Seven justices concocted a fundamental right out of constitutional emanations, effusions, exhalations, and eruptions. As Yale Law Professor John Hart Ely observed: “It is bad because it is bad constitutional law, or rather because it is not constitutional law and gives almost no sense of an obligation to try to be.”

Overturning Roe, which as bad constitutional law should be reversed, would not outlaw abortion nationwide. Rather, such a ruling would return the issue to the states, where it was evolving when Roe short-circuited the political process. The New York Times figured that more than half the states would likely keep abortion legal without Roe.

That result seems so outrageous to the Left only because it gained a total victory — extreme even compared to most abortion laws elsewhere in the world — a half century ago when the Supreme Court decided to seize power and act like an uber legislature. A reversal of Roe would force the pro-abortion lobby to become a normal political movement again and make its case to the American people rather than federal judges.

Abortion is a tough issue. However, any discussion needs to be honest and address the most fundamental issues. Which requires recognition that more than one life is involved and pregnancy is no accident. When a baby shows up someone should take responsibility for their actions. We might still argue over what that means for the legality of abortion. But only then will the conversation be honest and the response be legitimate.

Doug Bandow is a former Special Assistant to President Ronald Reagan and author of The Politics of Plunder: Misgovernment in Washington. A graduate of Stanford Law School, he is a member of the California and Washington, D.C. bars.

Doug Bandow
Follow Their Stories:
View More
Doug Bandow is a Senior Fellow at the Cato Institute.
Most Popular
1
Political Hay
McConnell Gets Burned After Trying to Compromise With Democrats on Electoral Count Act
by Ali Alexander