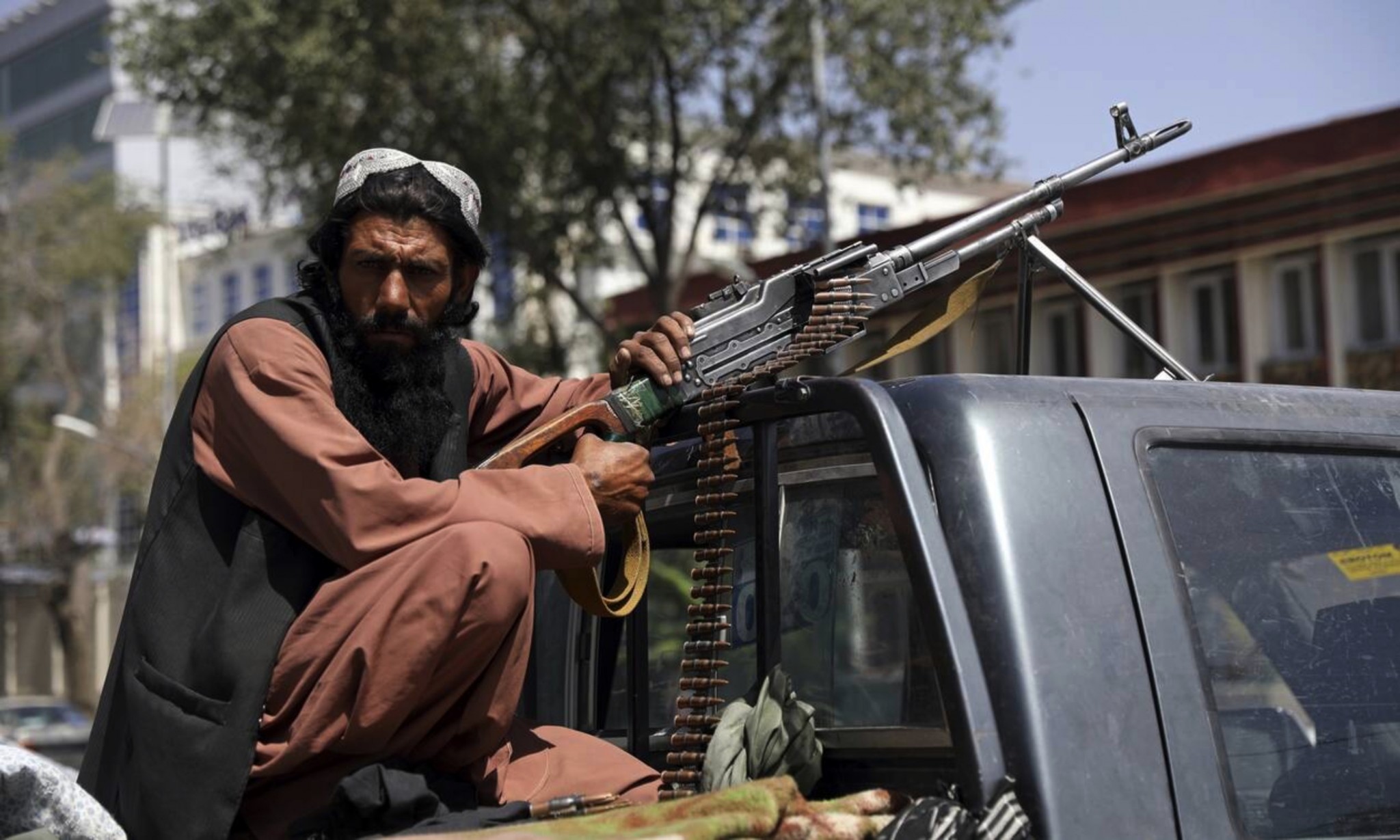 Kabul August 2021 is neither 9/11 nor the Iran hostage crisis and botched rescue mission, nor is it Saigon April 1975. It is not Dunkirk, nor is it the Kasserine Pass. It is certainly not the Battle of Long Island that forced the Continental Army out of New York in August 1776.

But we cannot walk away from it. It is a defeat in a global war for freedom and civilization, and if we fail to reverse the Taliban victory very quickly, the price, the prices, to pay will be greater than we can imagine.

In our military organizations and beyond, there are courageous and talented individuals who can plan and carry out sensible and realistic battle plans to send the Taliban back into the hills and caves where they came from. Now is the time for other responsible public officials and patriotic citizens to unite in telling these specialists to get to it with the resources they require and without fear of any consequences because they will be acting in the name of the American people.

Use whatever power is required to destroy the Taliban.

There is so much room for blame in the debacle in Afghanistan that we may as well get in line to register complaints; but first things first.

Turning in against ourselves and blaming the president should be the last thing on our minds. Of course, we should look into our failures and criticize them to the fullest extent of our mental, intellectual, and even emotional powers. Four administrations — more, if you remember that the transnational Islamist threat was apparent in the 1990s, even in the 1980s; the Congress; the media; the academics; and the “culture” that has distracted Americans from the necessary work of preserving freedom and the institutions that guard it must be studied, assessed, and criticized. That is what a healthy civilization does: it takes care not to disparage the institutions it depends on for its survival and well-being.

We shall do that. But now, the task is to beat back the enemy.

Our enemies hold a strategically important stretch of land, armed to the teeth with weapons that we brought there for an army that we thought would use them effectively. Moreover, they hold hostages: thousands of Americans — the estimates seem to fluctuate anywhere from a few thousand to many thousands, but if there were only ten, if there was only one American in danger, it would suffice to justify immediate intervention.

There are also hundreds of thousands, probably millions, of Afghans who are at risk of murder or enslavement. We can argue all we want about just what we really owe the people in this primitive country, but there remains the elementary moral obligation to not leave the scene of an accident, a fortiori a crime, without trying to help.

Beyond this, there are millions of people whose safety and security are suddenly in jeopardy if the Taliban horde controls Afghanistan. For it will re-establish a global base to which terrorists will come for training and weapons, money, and assignments. They will fan out across the world and do their evil deeds.

With direct or indirect assistance from mischievous powers that wish us ill, Taliban power poses an immediate threat to South Asia, most notably India. It changes the balance of power in the Middle East to the degree it will bring men and arms to the region on the side of aggressors, with increasingly lethal weapons of mass destruction.

The American failure in Afghanistan emboldens China’s communist regime to oppress its people, attack free China in Taiwan, and threaten every independent state in East Asia. The disaster sets in motion human waves toward Europe, compounding a refugee crisis that already has undermined Europe’s shaky cohesion and its ability to defend itself, let alone engage in what many view as a global war against liberal civilization.

All these matters can and must be discussed and debated. But an immediate objective cannot be put on hold while we pore over big questions. Right now, and immediately, Taliban control of Afghanistan must be stopped.

The deployment in the shortest possible time of American airpower over Afghanistan cannot wait. Depots of arms and armaments, ordnance and supplies, have been surrendered by the Afghan army in retreat and flight. Many, if not all, of these can be located. There is no rationale to not blow them to smithereens, a sorry wreckage of advanced equipment, but better that than find them at the gates of Vienna, preparatory to seeing them on our own shores.

That is really the only issue that should concern the U.S. government at the present. If the Congress and executive cannot get the counter-offensive underway, governors of states should consider the most rapid and effective ways of putting pressure on Washington to do its job.