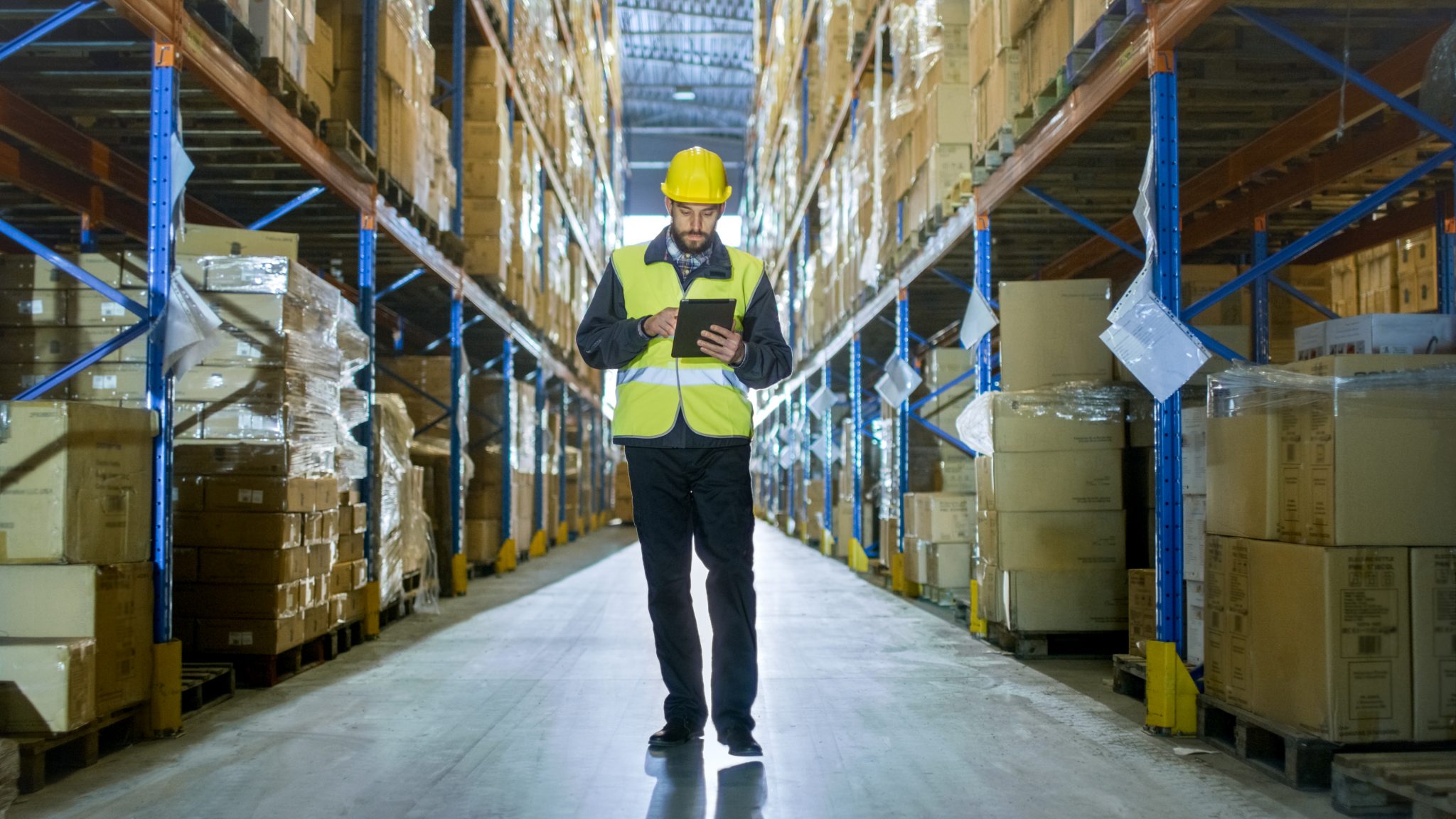 The shutdown goes on and on. But to tell the truth, I am so depressed by it that it hardly matters anymore. Outside the walls of my house in Beverly Hills, it’s just like “1984.” As some smart person wrote recently, wearing the most possible face covering, respirator, gloves, long-sleeved shirts — all of this has become a political statement. The statement is that we go along with The Party. If Big Brother Newsom says it, it’s true. It’s even truer than true, whatever that is.

Still, I manage to maintain a little sliver of sanity. I have many homes, and Brother Newsom has decreed that we can go to our homes. I take Him at His word and go to Malibu almost every other day, eat pizza, and read a book about World War II that my former best friend, Bethany, gave me years ago. I then lie down and sleep with the Pacific out the window.

Then I awake and go back along the ocean, on the glorious Pacific Coast Highway, into Pacific Palisades, then into Brentwood, a fancy, ultra-PC neighborhood. There I stop at a drug store that carries toys. My wife’s favorite nurse, the charming Gemma, collects steel model cars. I pick out a couple of them for her and then go home.

I usually have salmon or sole that I bought in Malibu at the super store – The Vintage. I sauté it for our little household. We turn on Forensic Files and eat.

If I were a woman, I would not take one step without a pistol in my pocketbook.

The evil in the human heart as revealed in Forensic Files is breathtaking. Parents killing their children. (But why are we outraged by that in an America in which abortion is not only legal but cheered on by one party?) Children killing their parents. Most especially husbands and wives killing each other.

Then, at about 1 a.m., my wife and I say our prayers for our friends and relatives who were in combat for our great country. There are a lot of them. We pray especially for our parents. My parents were so incredibly good to me. They really made my life so much easier than if they had been poor or unknown or drunks or drug addicts. And my wife’s father was a genuine god of war in World War II and Vietnam. I worship him. He passed in 2004, but he will never be dead to me.

None of these people compares with my wife, an authentically superhuman being.

Then I think about the record hops at the Silver Spring National Guard Armory in the late 1950s. I could go there and dance the jitterbug and the cha-cha and the foxtrot with super-cute girls from all over our then small town of Silver Spring. I recall their tight skirts and anklets and little silver crosses. I loved them, but I don’t remember any of their names or faces.

I was maybe 15. By the time I got to high school, I had a permanent crush on a stunning beauty named Gay Patlen. I am still in touch with her and her brave husband — a Montgomery County deputy sheriff. She’s still a great girl.

Then I drift off to sleep listening to the immortal Bob Dylan’s immortal song, “Just Like A Woman.” By an amazing stroke, my psychiatrist is also an immense fan of that song and of Dylan. I spend a lot of money I don’t have talking about Dylan and that song.

I also think a lot about old girlfriends. It’s my obsession even if I haven’t seen them in decades. The future for a man my age (75) is so limited and so dicey and the past stretches out infinitely. How I wish I were young again. But I do the best I can. I appreciate what I have:

My wifey, the world’s most spectacularly kind, beautiful, and forgiving woman;

My friends, Phil and Barron and Nolan and Bethany and Tiffany and Bob Noah and Larry Lissitzyn and many others;

My being an American, the greatest of gifts;

My houses, and I love them all;

I got to never have to fight in a war, despite having volunteered for NROTC in college at Columbia — they kicked me out for having asthma;

My incredibly fun years as a folk hero at Yale Law School;

The absolutely best days of my life as a teacher at American University along with my pal of many decades, David Paglin (a true genius). The students used to stand and cheer when I walked into the auditorium. I had the largest class ever taught until then at AU — 360 kids. It was bliss;

My college roommate, Arthur Best, a loyal pal and mentor for a lifetime;

My sister, smart, kind, and devoted, with a genius sense of humor;

My handsome son, an affectionate, sweet young man who is a spectacularly good father to our granddaughter, Coco, also a gift;

The American Spectator and my decades-long friendship with Bob and Wlady, also editors;

Newsmax and Ken C., who have been kind hosts;

Al and Sally Burton, the best friends a man could ever want. Al has passed now, but I will always love him and his widow is still a dear pal, at 90. She’s as loving a person as there is on Earth.

More than I can mention.

I often think, when I get past the shutdown, that I have had the best life of anyone on Earth. Yes, Napoleon ruled an empire, but did he have air-conditioning? No, and as my young friend, Russ Ferguson, would say, that makes all the difference.

Now, I’m going swimming in the sun under the palms.