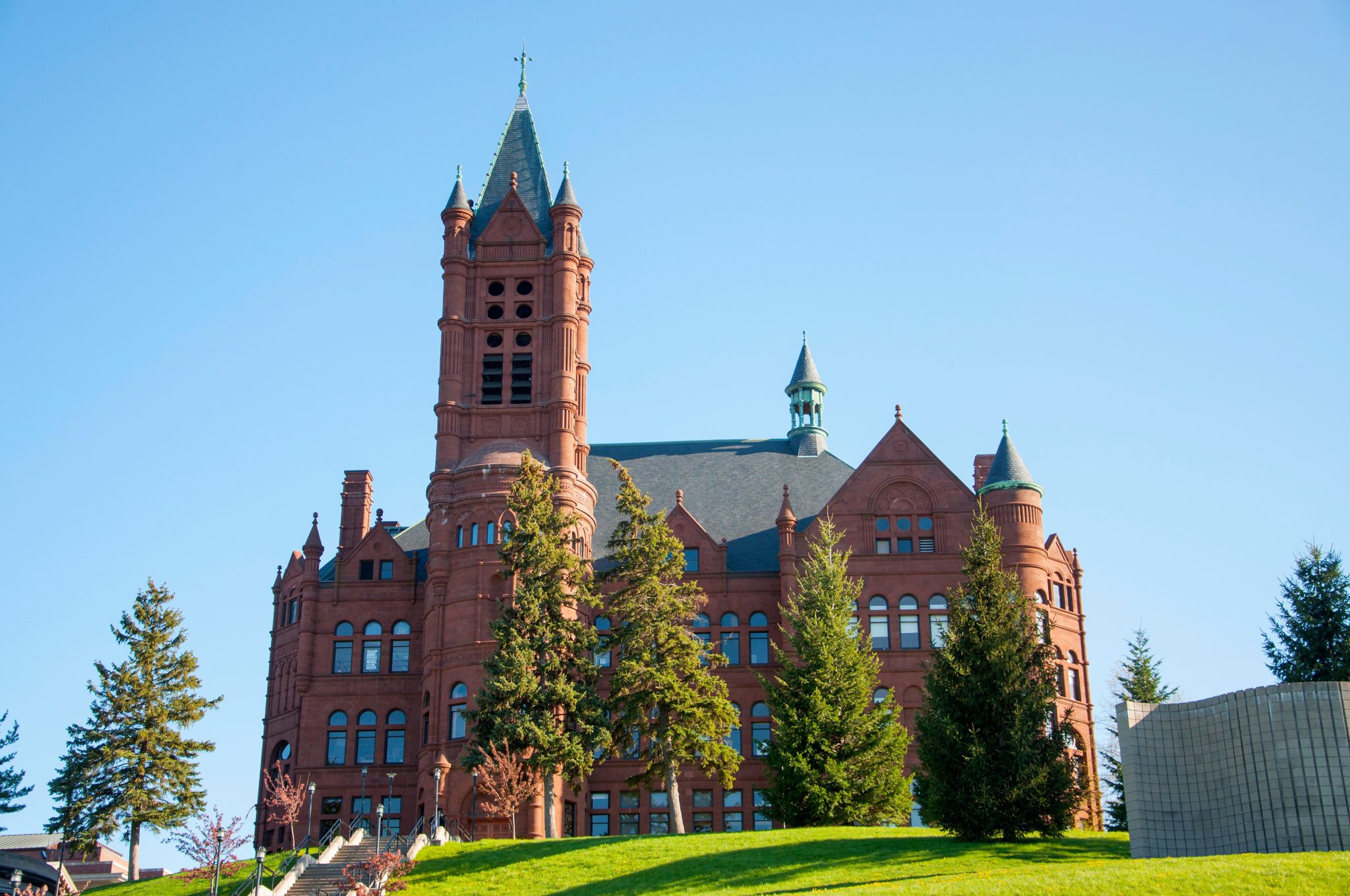 This week, many college students and professors will begin classroom instruction for the first time since March. One Syracuse University professor, however, has already been asked to leave campus for his rhetoric regarding COVID-19 on a class syllabus.

Distinguished Professor of Chemistry Dr. Jon Zubieta distributed a Chemistry 411 syllabus that referred to COVID-19 as the “Wuhan Flu” and the “Chinese Communist Party Virus.” Most syllabi now have a reference section dedicated to addressing social distancing, mask requirements, and other COVID-related issues in the classroom.

Syracuse students immediately took to social media, labeling the professor as xenophobic and demanding that he be immediately disciplined. The result: removal of Dr. Zubieta from the classroom until a full investigation has been completed.

On Tuesday, Syracuse University released an official statement saying, “The derogatory language used by a professor on his course syllabus is damaging to the learning environment for our students and offensive to Chinese, international and Asian-Americans everywhere who have experienced hate speech, rhetoric and actions since the pandemic began.”

It is surprising that in a statement condemning racial profiling, Syracuse opted to assume that its entire Asian-American and Chinese population would be offended by the criticism of the Chinese Communist Party or Wuhan’s failure to contain what is now the greatest pandemic in modern history.

The proper way to refer to COVID-19 has been a highly politicized issue in recent months. Though the virus is believed to have originated in Wuhan, China, politicians, members of the media, and now college administrators have labeled alternatives like “Chinese Virus” and “Wuhan Virus” as offensive and politically incorrect. Institutions such as the San Antonio City Council have banned these terms, citing that they invoke hate speech and racial targeting towards Asian-Americans. Diseases such as the West Nile Virus, MERS (Middle East Respiratory Syndrome), and Ebola (named after the Ebola River) seem to be exempt from this standard.

The statement continues by claiming,

We will not allow any member of our community to violate the University’s commitment to a safe, inclusive and welcoming learning and living environment. Professors are expected to be especially mindful of these goals, as they are the individuals entrusted to cultivate productive, professional and supportive classrooms for our students. Syracuse University is committed to being an anti-racist community and will take swift action to confront bias and hate.

This is not the first incident of a professor being punished for “improper” COVID rhetoric. Earlier this week, University of Missouri Business Professor Joel Poor asked his class if anyone is from outside the United States. When a student responded that he is from Wuhan, Poor responded, “Let me get my mask on,” followed by a sarcastic laugh. Poor has been “relieved of his teaching duties,” according to the University of Missouri.

Colleges stopped supporting free speech long ago, but it is striking that higher education administrators are censoring a transformative historical event for both America and the world because of their fear of offending students.