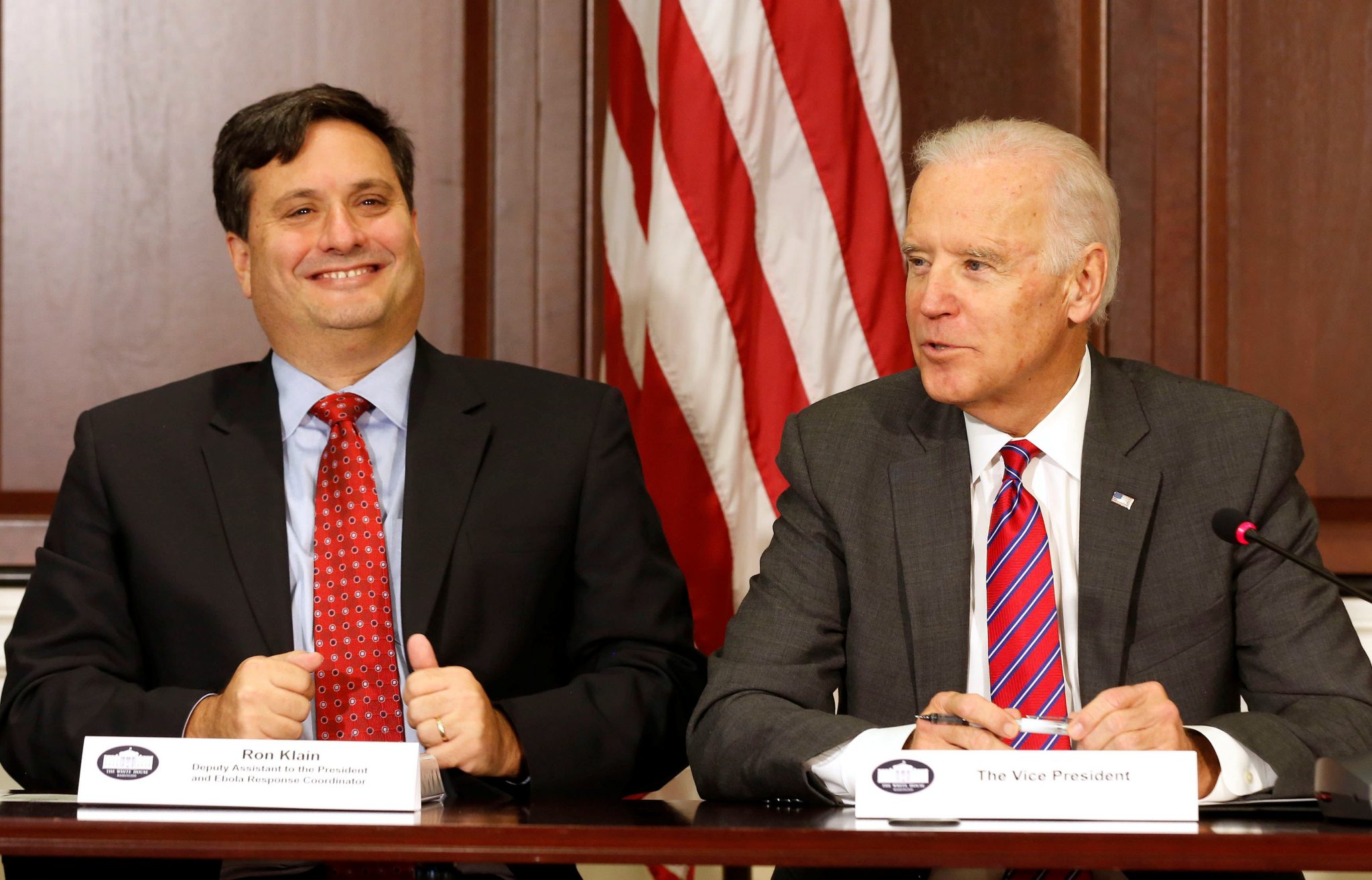 In an amusing and insightful article this week on JNS.org entitled “The upside of defeat,” Ruth Blum noted wryly how much easier it is to criticize an opponent who has gained power than to defend a friend who is in office. As she puts it, the critic’s task is simplified by having no need to account for the inevitable weaknesses of any human in high office. She writes:

Being on the offensive requires little more than hurling darts at sure-fire bullseyes, which is why the likes of Iranian Supreme Leader Ayatollah Ali Khamenei, Palestinian Authority leader Mahmoud Abbas, Turkish President Recep Tayyip Erdoğan and their apologists in the West are comfortable targets.

Far trickier is standing up vigilantly for the person at the helm in one’s own country.

It is appealing to seek simplicity. William of Occam identified simplicity with truth, and the short and elegant solution to a problem is superior to one that requires complications to arrive at the same solution.

But that’s only part of the story. Occam’s razor only says to prefer the simple answer when the complicated answer is equal to it in every other significant way. Sometimes we impose simplicity on something that is in reality complicated. And that deviates from truth.

Intellectuals are most prone to falling prey to the oversimple idea. Proud of their specialized abilities and well-honed skill at abstract thought and ideas, they can fall prey to the propensity to imagine that their great power has at last triumphed and that their ideas control reality.

When the reality the intellectual specializes in is political, then watch out. It doesn’t matter too much whether the idea is liberal or conservative — once it reflects more the ego and desire to control of its author rather than the reality of the world that it purports to show, there is deep trouble afoot.

Recent experience includes those intellectuals of the right who felt their class interests threatened by Donald Trump’s audacious and unapologetically uncivil campaign to reverse America’s long trend of ceding more and more power to the professional ruling class. Objecting more to Trump’s abrasive manner than to the ever-greater grab of the deep state for more effective power, some Never Trumpers made a curious alliance with those whom they had made a career of opposing in their writings. It did not matter that Trump’s successes in filling the judiciary and especially the Supreme Court with conservatives and originalists were something most of these writers had yearned for in their writings, or that Trump’s restoration of America’s military strength and his successful free-market approach to the economy actually accomplished what most had advocated themselves as ideas.

In the end, for so many, it was a class allegiance that mattered more than anything. They were not placing ideas before the people to share their deepest beliefs about governance, ones they were committed to with their very lives and their honor. Instead, ideas proved for them merely their own bread and butter, their tool for personal power and advancement. The people be damned — it was their own ideas, in their grand and empty simplicity, that they truly worshipped.

Living together with other people is not simple. To govern a nation is far more complex a task than writing articles for publication. The document on the computer screen does not have a will of its own. The writer can delete or write over any offending content. There is only one will at work, even though it does get more complicated when the writer cares to get others involved by pitching to a publisher.

By contrast, a person in public office must deal constantly with, among other things, an immensely complicated political reality. Unless we degenerate into tyranny (God forbid), even the holder of the most powerful office can do little without engaging others to join in a concerted effort.

Our job in these upcoming days then should be clear. As right as Ruth Blum is about the joys of simply “having at” an easy political target, there is a larger truth that must command our attention.

For it’s not about a private pleasure at being free from shared governmental responsibility when one’s candidate has won office. It should always be about our responsibility before God every single day for the establishment and support of government by the consent of the governed and the sovereignty of the citizen.

As British democracy developed, there developed the tradition of the Shadow Government. The leadership of the party out of power organized its own plans for governance and personnel. They constituted the Loyal Opposition — loyal to the nation beyond all lesser political commitments, they would put their alternative ideas before the people as part of their responsibility. When the time came for them to step into office, they would be ready. We would not have had the horrible specter of the Republican Congress elected in 2016 on an anti-Obamacare platform, which went on to show an unwillingness when in power to act on the principles they had touted to win votes.

Let’s keep an eye on the supreme issue of our time — reclaiming governmental power from the professional governing class. We as writers must devote our craft to awakening citizens’ awareness of their own responsibility to be vigilant and discerning. We must help develop a deep critical awareness of how those intent on keeping power as a class manipulate language and communications to conceal what they are doing and to sell it to us as something the opposite of what it is: respectable and responsible free government.

Winston Churchill summed up what we need in our politics and government in his inimitable way:

I judge the civilization of any community by simple tests. What is the degree of freedom possessed by the citizen or subject? Can he think, speak and act freely under well-established, well-known laws? Can he criticize the executive government? Can he sue the State if it has infringed his rights? Are there also great processes for changing the law to meet new conditions?

This is honest simplicity. These are tests by which we can evaluate the actions of all the players in our politics. We are accountable to do more than just rail against the easy target a Biden administration would be likely to make and even more so, all the bloated idiocies of the unhinged wing of his supporters. We are accountable to our readers to constantly and selflessly devote ourselves to whatever furthers the kind of government Churchill wrote about and to oppose with all we have the continuing grab of the governing class that united behind Biden.

That is our task. And since it is best accomplished when there is energy and joy and alacrity, there is no reason not to share in the good feeling that Ruth Blum writes of as we take up that task.