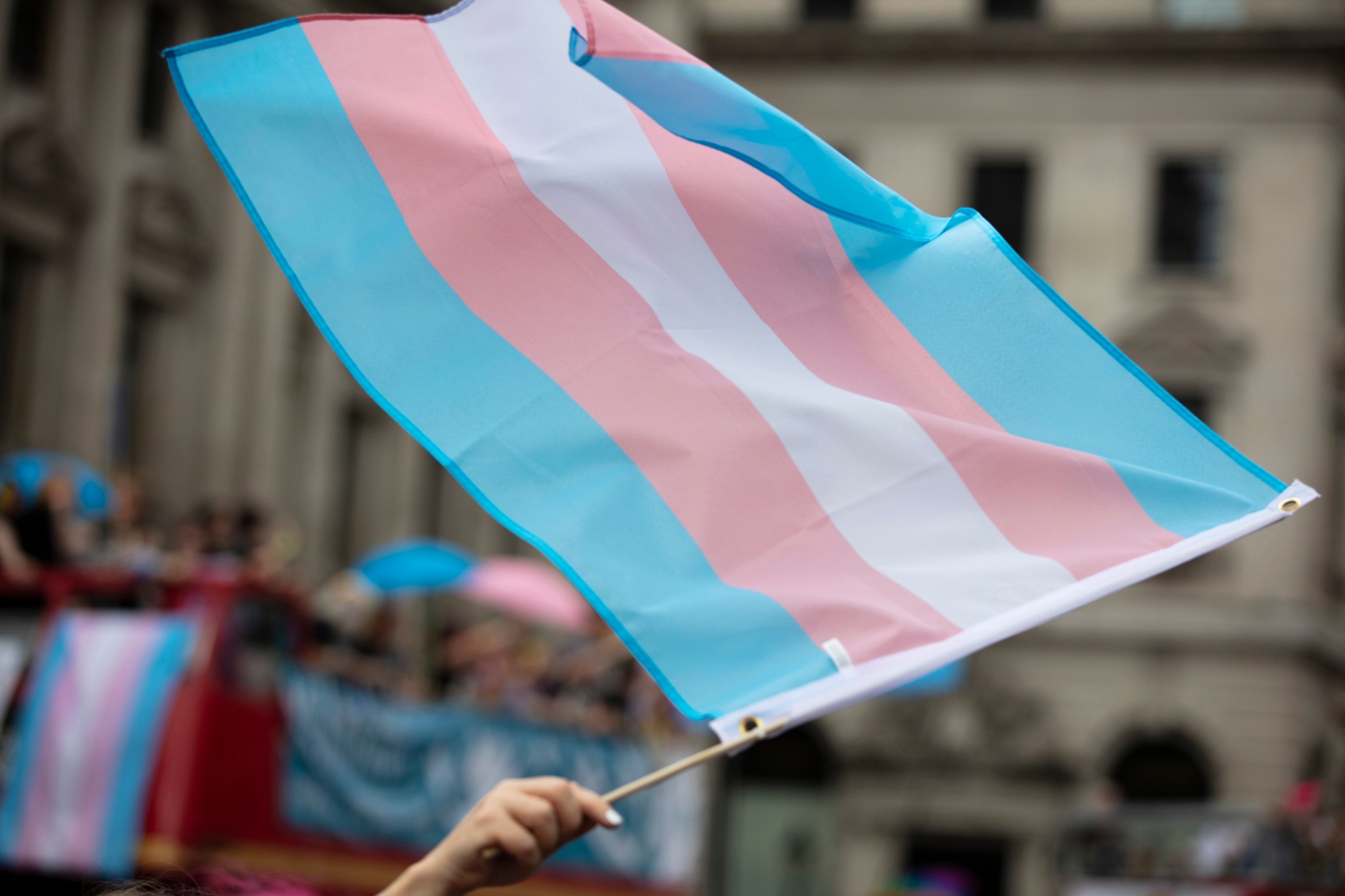 The Supreme Court agreed Thursday to take up a religious freedom case involving a Christian flag that the City of Boston refused to fly in front of city hall.

The plaintiff, Harold Shurtleff, argued that the city violated his First Amendment rights by discriminating against his Christian speech while at the same time allowing the LGBTQ rainbow flag, the transgender rights flag, and flags with other religious imagery to fly in front of city hall. The “Christian flag” is white with a red cross on a blue square.

When denying Shurtleff’s request, the City of Boston said that its policy was to refrain from flying religious flags in accordance with the First Amendment’s prohibition on government establishment of religion.

The city later created a written flag-raising policy, which forbid the “display of flags deemed to be inappropriate or offensive in nature or those supporting discrimination, prejudice, or religious movements.”

The First Circuit Court of Appeals ruled in favor of the city, arguing that the government speech doctrine allows a government entity to say what it wishes.

The current Supreme Court has shown itself to be friendly to religious freedom. In February, the Court ruled against California’s ban on indoor church services. In June, the Court unanimously ruled that the City of Philadelphia violated the Free Exercise Clause by refusing to work with Catholic Social Services due to its policy against adopting with same-sex couples.

In 2019, the Supreme Court ruled that a World War I memorial cross could stay on public land in Maryland. That case concerned whether the Establishment Clause prohibits the government from displaying religious symbols. In Shurtleff v. City of Boston, on the other hand, the Supreme Court will consider whether government speech restrictions on the basis of religion violate the First Amendment.

In Shurtleff v. City of Boston, the plaintiff will likely draw a contrast between the City of Boston’s decision to fly the transgender and pride flags upon request while refusing the fly a Christian flag, and argue that the Establishment Clause is not a valid defense to the censorship of religious speech.