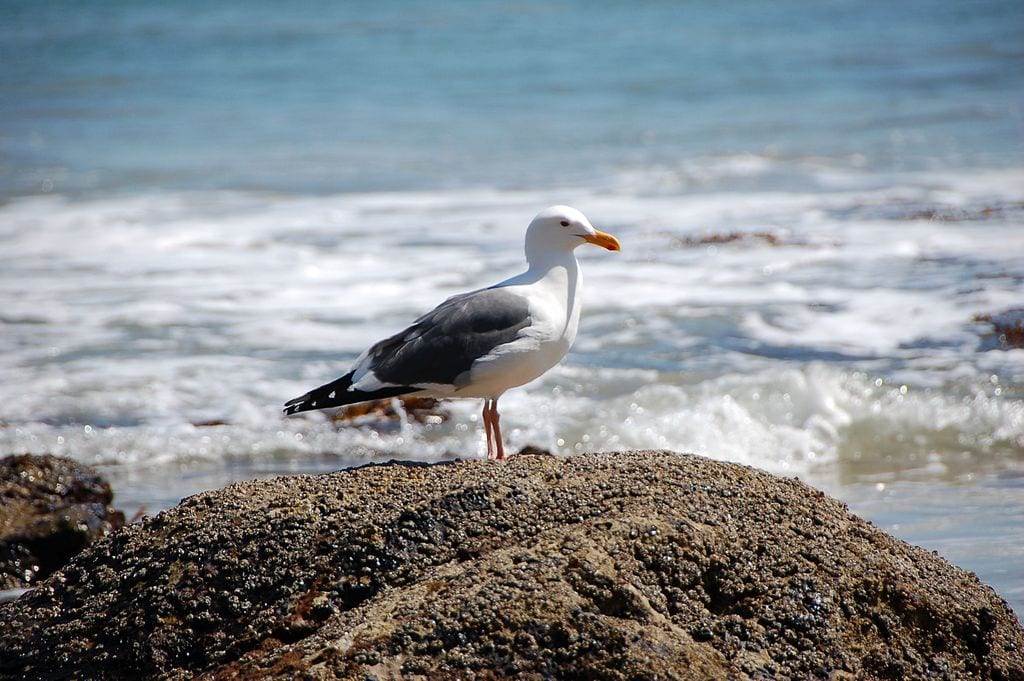 So, I see it’s “Beat on California Days” again. USA Today had a feature about the “quality of life” of the 50 states recently. California came in dead last. What was first? North Dakota.

Then I saw that my colleague, Tucker Carlson, was smearing California again. He does that often. This time he said it was because we have so many Mexican immigrants and while some of his best friends are Mexicans, they’ve brought the state down to their downtrodden level.

Now, I don’t call people racists unless they’re actually wearing a swastika, and I don’t think Tucker is even remotely a racist. But Tucker and USA Today and U.S. News and World Report — which ran the same story — have it all dead wrong.

California is paradise. I lived in Santa Cruz for a year in the early 1970s and have lived in glorious L.A. for the past 42 years and there is no place else where I would rather live — not by a very long shot. I have homes in North Idaho and I love it a lot. I still have homes in my native Washington, DC and I love the nation’s capital.

But here in Sunny Cal, I have houses with heated swimming pools. I can and do swim every day of the year unless I’m out of town. When I swim I look up at my immense palm trees. THERE’S NO HUMIDITY!!!! I have purple jacaranda flowers. My house is close enough to downtown Beverly Hills that I can walk there for lunch. I have a house with a sweeping view of the Pacific Ocean. Some nights I can see more stars from there than I can in North Idaho. On other nights I can see the grunion boats lit up doing their nocturnal fish catching.

I have other houses too, especially one on the glide path into Palm Springs Airport. I can swim on my back and watch the planes swoop in day and night and in the morning hear the golfers cursing at missing their putts and watch the restless hummingbirds search for nectar. I know this sounds as if I’m rich, but I’m not. Home prices here are virtually free compared with New York City. And I bought my houses a long time ago. And I’ll probably have to sell them soon anyway.

But the houses are just part of the story. The variety of work opportunities are spectacular. I came here to be a writer and made a living as a novelist, screenwriter, essayist, and speechwriter. There are opportunities to convert imagination into money here that North Dakotans cannot even dream of. There’s a huge tech sector. There’s a huge real estate and health care sector and California is the nation’s largest food producer.

People are friendly here. When I lived in New York City as a columnist at the Wall Street Journal, my neighbors were hostile, sealed off, brusque. Here, they want to share their life stories. Maybe too much.

Oh, and by the way, all day long I meet people who came from the Midwest to California to make something of themselves. How many people do you think move from Beverly Hills to North Dakota to have a bigger life? Let me know if you can find any. California is the whole world’s America. People come here from Minnesota and Nicaragua and Armenia and Russia and Vietnam to make something grander of themselves. My neighborhood in Beverly Hills is almost all immigrants who succeeded. I wonder if there’s any place like that in North Dakota.

We have our problems. There are too many homeless. That’s because the climate is so damned great. Taxes are too high. That’s because it’s a generous, compassionate state.

We pay for women whose boyfriends have beaten them to have psychotherapy. That’s expensive but it’s kind.

Yes, there’s too much traffic. But that’s because so many people want to live here, not because it’s so awful here.

And the Hispanic immigrants? I’m sure some are bad guys. But our housemaids are from Salvador. I would trust them with my life. My wife’s nurses are from the Philippines. They’re angels. Our pool men, our gardeners, our house painters are all from south of the border and we could not have these great lives without them — and they could not have their great lives without us. Our housemaid came to America on top of a train. Now she has a house with its own swimming pool. That’s California.

It’s the greatest because of, not in spite of, our immigrants.

Look, it’s fine with me if people are lied to about the quality of life here. Fine. Stay away. It just means less traffic. But don’t kid yourself. California means “Golden State” and there’s a reason we call it that.