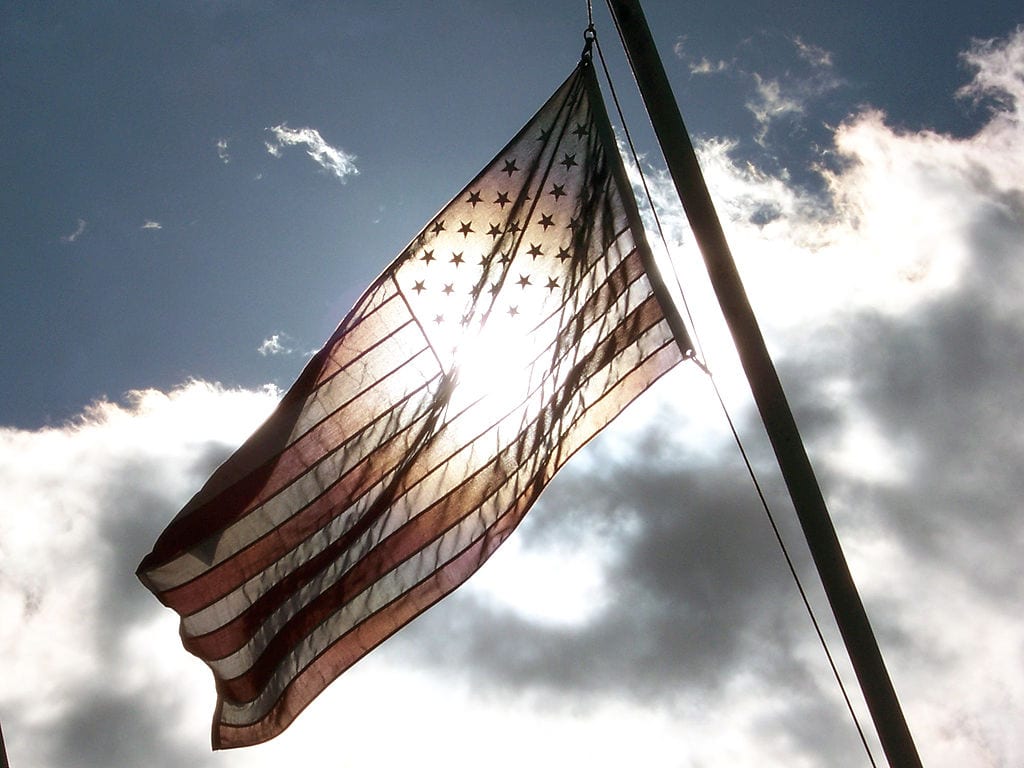 “The other companies recognized that Jones was spreading dangerous lies, and that journalists simply couldn’t debunk them,” Zack Beauchamp writes at Vox. “The only way to stop these ideas was to deprive them of oxygen, to prevent people from being exposed to them in the first place.”

“It’s not surprising that [Twitter chief executive officer] Jack Dorsey doesn’t understand this: He doesn’t really have time to read the latest social science on conspiracy theories,” Beauchamp writes. “And that’s the real problem: Tech giants are increasingly being asked to handle social problems, ones their leaders don’t seem equipped to address.”

Academic literature, even of the type unread by most, nevertheless permeates present attitudes. Herbert Marcuse defined “liberating tolerance” as “intolerance against movements from the Right, and toleration of movements from the Left.”

His 1965 essay “Regressive Tolerance” almost reads as marching orders for our times. The Marxist professor wrote that his “liberating tolerance” meant

the withdrawal of toleration of speech and assembly from groups and movements which promote aggressive policies, armament, chauvinism, discrimination on the grounds of race and religion, or which oppose the extension of public services, social security, medical care, etc. Moreover, the restoration of freedom of thought may necessitate new and rigid restrictions on teachings and practices in the educational institutions which, by their very methods and concepts, serve to enclose the mind within the established universe of discourse and behavior — thereby precluding a priori a rational evaluation of the alternatives.

On that point of principle, consider Sarah Jeong, who used Twitter to opine that “white people [are] only fit to live underground like groveling goblins,” declare that “All men are equally garbage in my mind,” and advocate an “Ice bucket challenge — throw ice on nearest cop.” Rather than experience a social media ban, à la Alex Jones, Jeong won employment on the New York Times editorial board.

Prior to cheering on the ban on Jones, Beauchamp championed Jeong. “We interpret language through social context,” he maintained. “Because of the way racial power structures are set up, the same set of words mean very different things when you swap out ‘white people’ for ‘black people,’ ‘Asians,’ ‘Jews,’ etc. The phrase might be racist in one context, in the sense of conveying actual racial animus, but not in another.”

In other words, the rules shift depending upon whether the offenders belong to a preferred group or not. Political correctness is another way of saying double standards.

Whereas Beauchamp welcomes a newspaper hiring a bigot, he berates a social media platform from merely allowing a crank to use it. Note the former connotes an endorsement of hateful views while the latter merely recognizes freedom of speech. Everyone can tweet; a few people set the editorial direction of the newspaper of record.

Control of what we watch, read, and hear by a few unaccountable billionaires (rather than a market of 7.6 billion people) further breeds distrust, which breeds alternative, often irrational, explanations. Restricting information — think the decade-plus delay on network television airing the Zapruder film — results in speculation filling the void where concrete facts belong.

We need not fear ignorant ideas, only ignorant people. Prudent people can discern whether the government staged a school shooting, the lunar landing, or 9/11. Or, overbearing people can determine whether the rest of us possess the prudence to make judgments on these matters.