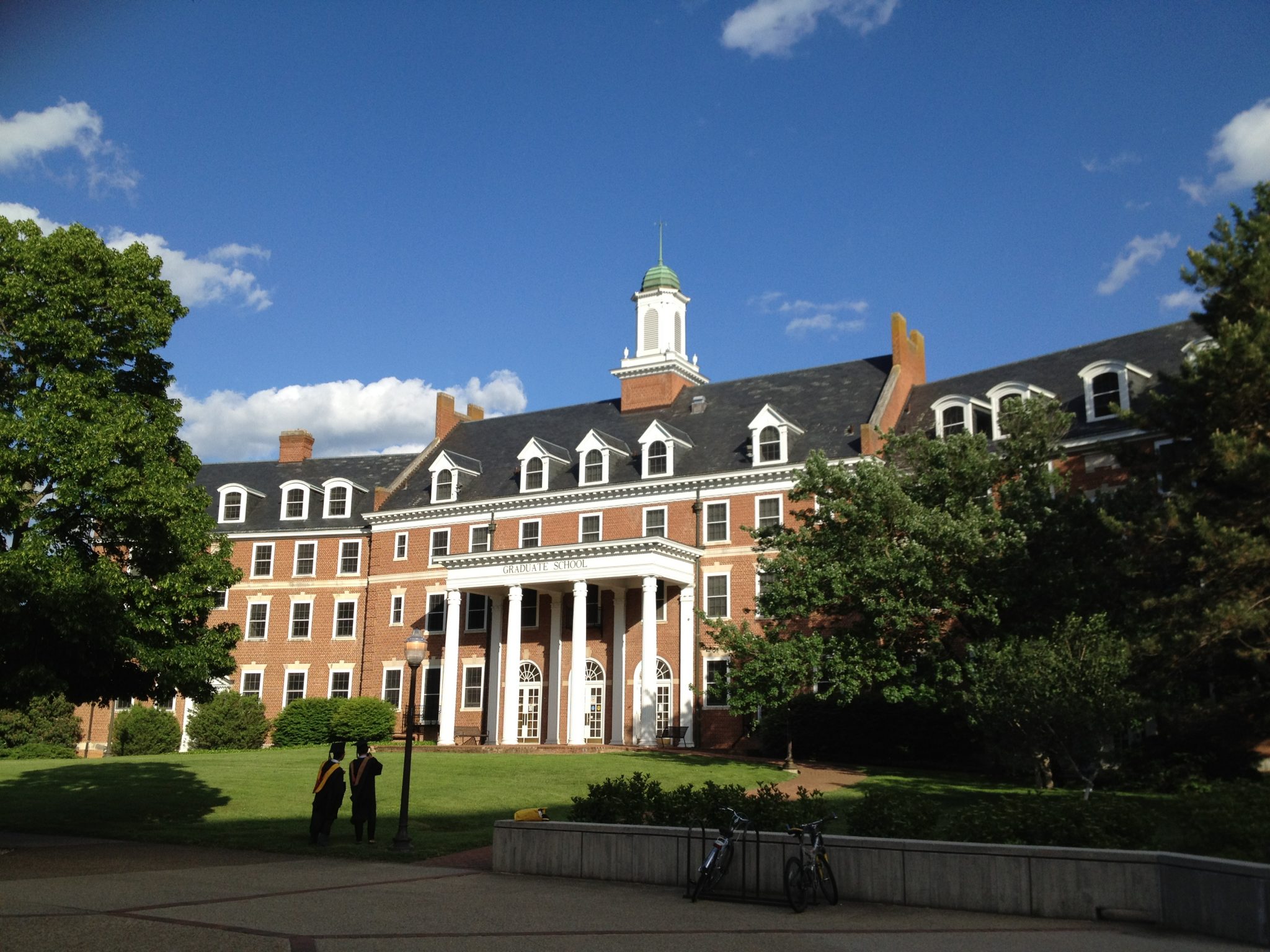 At a Tuesday town hall event at Virginia Tech University, President Tim Sands confirmed that there will be a vaccine mandate for returning university students, reaffirming an announcement he made on June 8 that has since prompted backlash from student groups.

In the initial letter sent to students and faculty announcing the decision, Sands described his excitement at bringing back an in-person “Hokie experience” in the fall without masks or social distancing, but stated that in order to do so, vaccinations will be required for all students, “with exemptions for medical reasons and sincerely held religious beliefs.”

With the announcement, Virginia Tech joined the growing number of universities that will require proof of vaccination in the fall, some with the caveat that the requirement will only go into effect following full FDA approval of the vaccine.

Virginia Tech requires students to upload photo proof of vaccination in their health portal by August 6 and will only grant a religious exemption to students who have not received any vaccinations since turning 18. Students who submit either a religious or a medical exemption are required to undergo regular COVID-19 testing and are warned that in the event of an outbreak, they may be ordered away from the university “for [their] own protection.”

Virginia Tech employees, Sands added in his letter, are highly encouraged but not required to receive the vaccine.

Since the announcement, Young Americans for Liberty (YAL) at Virginia Tech — with support from other student groups like Turning Point USA and Young Americans of Freedom — has taken action to protest the mandate.

Several students spearheading the efforts told The American Spectator about their experiences.

Rising junior Alyssa Jones, the communications chair for YAL, explained that their two main initiatives are an online petition protesting the mandate, which has gained around 300 signatures, and a template letter for parents, students, and community members to send to the university.

The letter states that “receiving a vaccine should be a personal choice rather than government control” and that requiring students but not faculty to receive the vaccine is “condescending.” It contains a pledge that the sender will withhold his or her financial support for the university until the mandate is lifted. Jones noted that a similar campaign this year threatening to withhold donations caused Virginia Tech to reverse its decision not to hold an in-person graduation ceremony.

In response to the controversy, Sands reiterated the importance of the mandate during Tuesday’s town hall. “We have a new tool, and that’s vaccination,” he said. “That tool is very effective, and what it allows us to contemplate and to plan for is a fully in-person fall experience.”

YAL found his comments unsatisfactory. “We think this infringes on the personal liberties of students,” Jones said. “YAL doesn’t have a stance on vaccines. A lot of us think they’re great, but we don’t believe it’s something the government should mandate. For the university — a state and government university — to tell us we have to take a non-FDA-approved vaccination to receive an education is wrong.”

Co-president of YAL Ben Walls, a rising junior, expressed similar sentiments. “Our university is too diverse and too large for the administration, ultimately, to speak for us students without speaking with us first…. that’s personally my biggest problem. It’s one thing for an individual student to wish for and receive its vaccine, but there’s no room for the state to say what’s best for our well-being.”

Walls emphasized that student concerns about the vaccine should outweigh the university’s public health agenda: “President Sands and the Board of Visitors work for us, not special interests or internal desires, and they wouldn’t have the power to make any decisions without us students and community members behind them. I and hundreds of Virginia Tech students, alumni, parents and friends of the university realize the administration has lost touch with those they need to listen to, and we’re ready to pressure the university to remind them who they work for.”

Based on political opinion surveys YAL has conducted, the university student population is about 53 percent conservative, Jones said. Her concern is that the conservative majority has been too silent on the issue: “The liberal minority is dominating our campus with their voices. It makes it look like there’s more support for the mandate than there really is because people are terrified to speak out against the university.”

According to Jones, many incoming freshmen and their parents have expressed that they are now looking into other schools or plan to defer their admission if the mandate is not lifted.

Co-president of YAL Paul DeSena added, “We’re excited to be fighting for our fellow Hokies’ individual rights and we reject tyranny and coercion in all forms.”