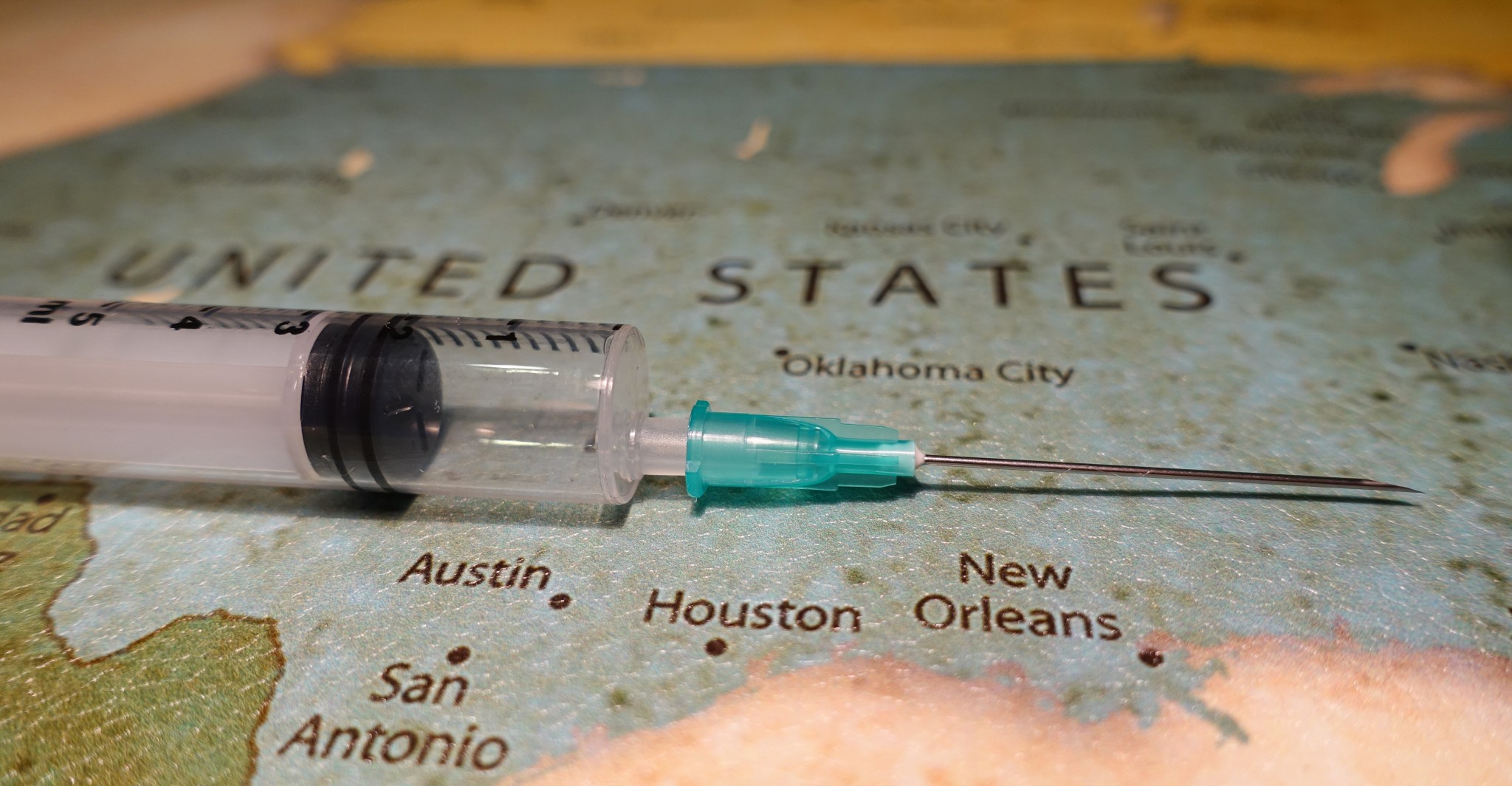 A judge has dismissed the case of employees who argued that a Houston hospital’s COVID-19 vaccine requirement violated Texas law.

Houston Methodist Hospital is a private hospital in Texas that describes itself as “the leading hospital in Houston for delivering superior patient care.” On May 28, a group of nurses protested the hospital’s requirement that employees receive a COVID-19 vaccination by June 7. Earlier this month, the hospital announced that employees who had not received a COVID-19 vaccination would be suspended for two weeks; if employees did not get vaccinated within that period, their employment would be terminated.

Over 100 hospital workers, including nurse Jennifer Bridges, filed suit against the hospital’s vaccination mandate, lambasting the policy as a violation of Texas’s employment law. Judge Lynn Hughes said in her ruling that Bridges’ allegation of wrongful termination is misguided and that Houston Methodist was within its right as a private company to require vaccination, as vaccination is not an illegal act.

The judge went on to discuss Gov. Greg Abbott’s June prohibition that made it illegal for businesses in the state to require proof of vaccination from their patrons. Hughes explained that the prohibition on vaccine passports applies only to customers and that private businesses have a right to require their employees to be vaccinated: “Bridges has misconstrued this provision,” she said. “It does not apply at all to private employers like the hospital in this case. Bridges’ claim that the injection requirement violates [federal law] fails.”

In a lengthy rebuke, Hughes criticized Bridges’ comparisons: “Bridges has again misconstrued this provision, and she has now also misrepresented the facts. The hospital’s employees are not participants in a human trial.”

Pointing out that the Houston Methodist’s vaccine requirement was not a clinical trial, Hughes went on to sharply reprimand Bridges’ rhetoric: “Equating the injection requirement to medical experimentation in concentration camps is reprehensible.”

After the suit, Houston Methodist CEO Marc Boom spoke about the controversy engulfing his hospital: “Since I announced this mandate in April, Houston Methodist has been challenged by the media, some outspoken employees and even sued. As the first hospital system to mandate COVID-19 vaccines we were prepared for this.… The criticism is sometimes the price we pay for leading medicine.”

Boom also admitted to CNN that not all Houston Methodist employees were willing to comply with the policy: “A little less than 200 individuals right now are suspended, and we hope they get their vaccine over the next two weeks, but if they don’t, they will be finding work elsewhere… I wish the number could be zero, but unfortunately, a small number of individuals have decided not to put their patients first.”

In response to the dismissal, the plaintiffs’ lawyer, Jared Woodfill, returned to the same comparison that Judge Hughes dismissed. In a statement for CNN, Woodfill said, “Employment should not be conditioned upon whether you will agree to serve as a human guinea pig.”