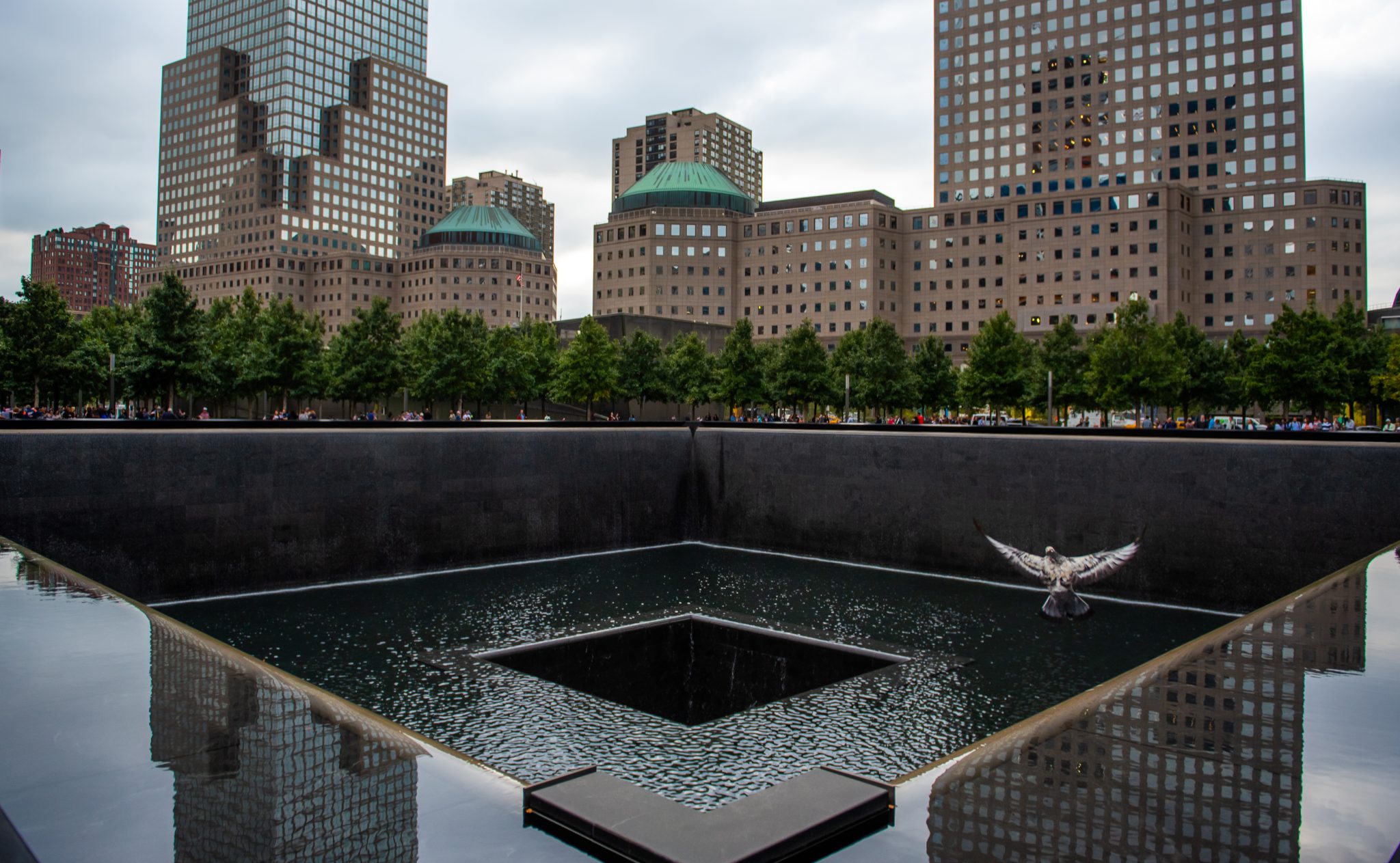 On the 11th of September, Nobel laureate Paul Krugman saw fit, taking a merciful break from scrawling in the New York Times, to calculate that the death toll of the current pandemic is “equivalent to 60 9/11s.” This crude accounting exercise isn’t novel. Fortune, Business Insider, National Geographic, the Hill, and the Associated Press had turned to actuarial science long before September, equating things far more diverse than airborne plagues. The Los Angeles Times charts, for our convenience, the body count of the coronavirus against those of “other deadly events” such as Pearl Harbor, Vietnam, the 1906 earthquake in San Francisco, and the Great War (which — the author doesn’t remind us — the United States wisely joined once everybody else had nearly had their fill of cordite and catastrophe).

These peculiar, utilitarian comparisons should immediately jolt your moral intuition. They imply that you should, in relative terms, care more, or panic, protest, vote, lambaste the administration more; that ultimately you should respond to a calamity in proportion to how highly its tally ranks. Media coverage of Bob Woodward’s Rage, his second Trump book in two years, prompts you to hold the president responsible for 200,000 American deaths. Numerical comparisons are therefore certain to proliferate: the Benghazi bungle, for instance, caused merely four American casualties, shrugs unblinking a former State Department analyst. “Such pains avoid, whichever be thy view,” per Jeremy Bentham, “if pains must come, let them extend to few.” However, even in their apparent similarity — in costing lives — wars, terrorism, and respiratory illness are morally dissimilar, and the damages they inflict mathematically incomparable.

The final occupants of the World Trade Center were attacked by a foreign cult of ghastly theocrats who had declared war against them, who exposed the insecurity of the United States and defaced her cultural capital to force foreign-policy submission. For a state charged with sustaining the American community, the appropriate moral and political response is irrelevant to how many deaths these infiltrators happened to cause. Khalid Sheikh Mohammed couldn’t have planned this number, and he would have surely aimed higher if he could. “Justice renders to everyone his due,” writes Cicero, by way of Aristotle, and what is due — and, one hopes, duly accorded — to Al-Qaeda is consummate defeat. This would have been equally true whether the airliners had miraculously missed their targets or the entire population of New York had somehow been jostling in them.

Wars, terrorism, and respiratory illness are morally dissimilar, and the damages they inflict mathematically incomparable.

The coronavirus pandemic is precisely that: pandemic, non-consciously afflicting humans (and some other animals) irrespective of their political identity and pursuing no conquest, caliphate, empire, or retribution for the murder of a Viennese archduke. This is not to say that its mortality rate is trivial, but that it is a blight of a different moral quality, requiring that we make categorically different judgments. The international effort to produce a vaccine — though we may plausibly employ warlike terms — is not to punish or defeat the virus or resolve a dispute with it. While his opponents may invoke comparisons of this crisis with terrorism and war to inflate the president’s liability, he impulsively invokes them too, to excoriate the Chinese. These are equally invalid. It should be obvious to all that the notion that every head of state suddenly became a wartime president in mid-March is frivolous.

We may evaluate the administration’s containment measures as appropriate, inadequate, short-sighted, prudent, delayed, right, or wrong (considering the contradictions of the World Health Organization, the tall task of policing private behavior in a country where civil liberty is — as it should be — sacrosanct, and the illusory dilemma of saving either lives or livelihoods, which beset our national conversation). But we may not in seriousness run the numbers and conclude that 2020 is “worse” than 2001 or 1964 or 1917. And we may not expect to be taken seriously if we suggest that Trump is approximately 60 times as culpable as Mohamed Atta’s crew, as if they are of equivalent moral standing.

Krugman’s tasteless commemoration last week invited the ire of the digital masses for suggesting that most Americans, after September 2001, didn’t retaliate against their Muslim co-citizens. But there was little objection to his claim that we are bedeviled chiefly by white supremacists (as incandescent Portland still crackles), and no qualm at all about his unrefined moral calculus. After all, the latter isn’t too surprising for an economist. But why and since when has utilitarianism become pop philosophy in the United States? Tabulating deaths, like units of pain equal across time and context, is a poor way of doing history. Next time a rogue arithmetician entices you with a version of this — asking you to appraise the damage of COVID-19 compared to the Third Punic War, or some such nonsense — dismiss it like an Aristotelian: confide that you would, in all honesty, rather have nothing to do with it.