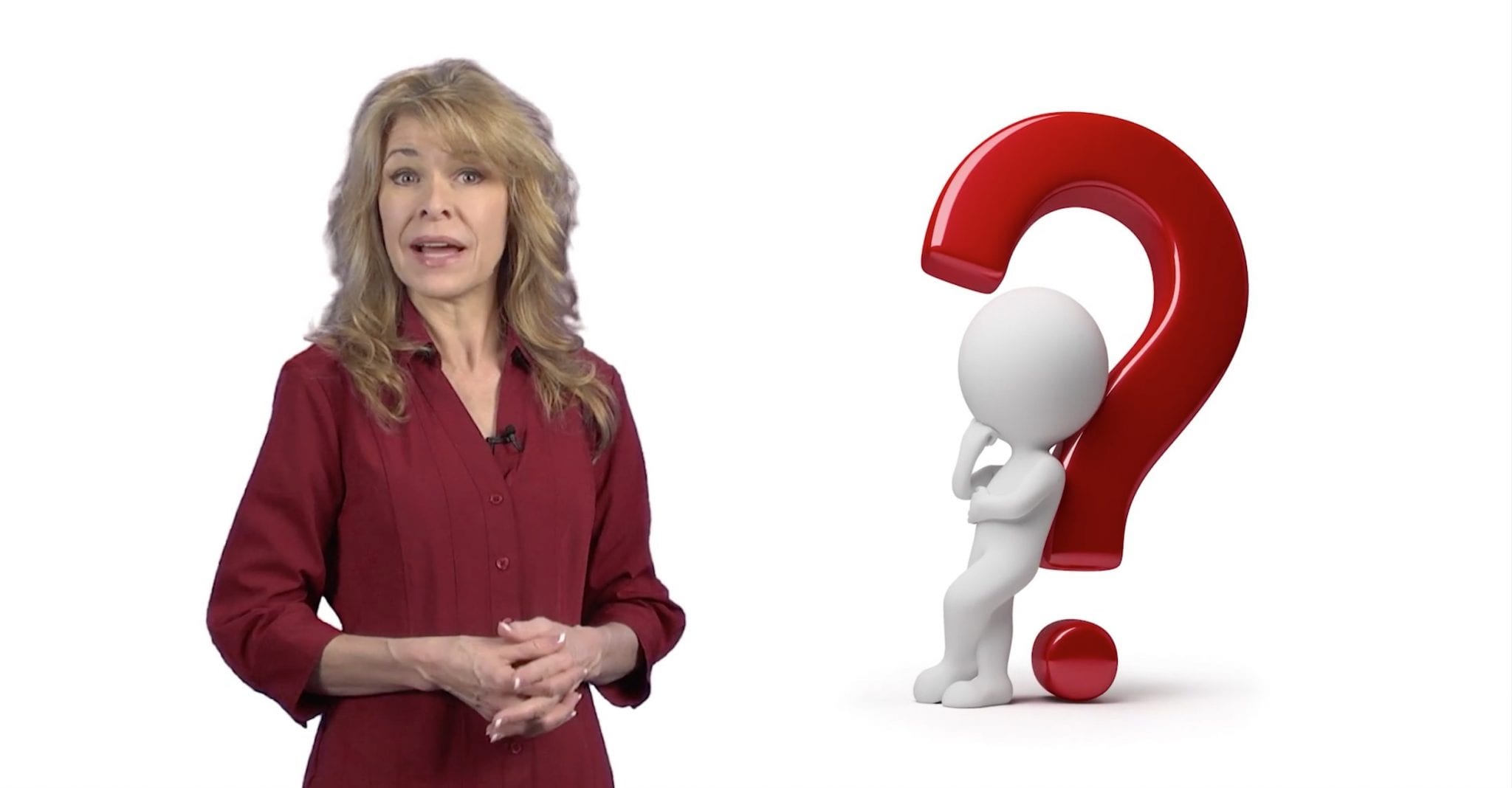 Some of the most contentious statewide races in California this November are for the little-known Board of Equalization, the nation’s only tax-collection agency that’s run by elected officials. The agency was formed by the state’s second constitution in 1879. Despite its Orwellian name, the BOE was designed to equalize property tax collection among California’s 58 counties, but the Legislature last year stripped away most of its powers. It now basically provides a sinecure for politicians who are looking for a public office as they mull other positions.

The gutting of the board says much about the hostility of California’s Democratic politicians toward the state’s hard-pressed taxpayers. As with any government agency, the BOE was plagued by scandal. The latest fracas is officially coming to a close. The State Personnel Board decided last week to consider removing state human-resources oversight from its hiring practices, after an audit last year found that nearly 20 percent of its employees appeared to have relatives at work. That revelation — along with the agency’s spending of $130,000 on office furniture for a board member and accusations of political interference — signaled its doom.

Lawmakers couldn’t eliminate the BOE entirely because of it having been ensconced in the state Constitution, but they left it with little work to do and only around 200 employees (out of 4,200). They created two additional new bureaucracies to handle its other functions: The California Department of Tax and Fee Administration and the Office of Tax Appeals. Because government never gets smaller, almost all of the old BOE employees now work for one of the two new agencies. And those agencies have seen their budgets balloon from the old BOE days.

But this isn’t primarily a story of wasteful government spending. No one in California — or anywhere in the country, for that matter — would be surprised to learn about growing bureaucratic budgets. It’s not even about a new agency gaining less oversight over a past scandal after it passed some new anti-nepotism policy. It’s really about state officials destroying the one way that taxpayers had a fighting chance to get a fair hearing before the taxing authorities.

State governors and finance officials have long hated the aged BOE set up. That includes past Republican governors, too, but in recent years this has been more of a fixation of California Democrats as they seek to squeeze every drop of tax revenue out of every California resident. The legislation gutting the agency was called the Taxpayer Transparency and Fairness Act, but it has significantly decreased transparency and obliterated any sense of fairness.

As I wrote for the Orange County Register in May:

Since the new process has gone into effect, not one of the more than 20 income-tax-appeal cases has gotten a single vote in the taxpayers’ favor. The BOE used to hear 10 to 20 sales- and use- and special-tax appeals at each board meeting, but the new Office of Tax Appeals has yet to hear any of those tax cases. The Legislature hammered the BOE for its backlog, but now it’s worse. The BOE would make a decision the same day by vote. Now it can take up to 100 days while interest and penalties add up.

Last month, the Sacramento Bee reported that the new appeals agency has only sided with taxpayers on two out of 91 appeals. The agency recently denied any backlog, but tax observers insist there’s still a line of cases. Not that any backlog would matter given that it’s a pretty good guess how the agency and its administrative law “judges” are going to rule.

It’s easy to dump on elected officials. It’s one of my personal pastimes. But, in reality, an elected tax board gives taxpayers an advocate when they have troubles with a tax assessment or the tax bureaucracy. Voters have tended to elect taxpayer-friendly officials in these particular posts and their staffers are there to help people navigate the tax system. Board members would ask tough questions of the tax collectors. That was their job. It helped individual Californians. Now, taxpayers can go before an agency whose main interest appears to be boosting revenues.

“Taxpayers were giving their case before their peers,” BOE Chairman George Runner told the Bee. “We would listen and hear and apply the law in ways that were appropriate. But we also understood that these are real people. We weren’t conflicted. Right now, cases are heard by state employees who are not necessarily disinterested in the outcomes because there’s an outcome for the state.” Now only bigger businesses stand a chance, given that they have the wherewithal to hire attorneys.

How’s that fair? In terms of transparency, the new tax agencies have been slow to televise their hearings and so far have only posted a few of them online. The old BOE used to post a video of every hearing, which enabled the public and reporters to see how it was dealing with taxpayers. It also provided a record for any court appeal.

The old BOE’s elected officials also had an incentive to push for taxpayer-friendly reforms. For instance, the board had been a leading voice in pushing for state banking regulations that would help owners of legal medical marijuana clinics pay their taxes without having to drag trash bags full of cash into BOE offices. That’s because federal banking law forbids weed-based businesses from having bank accounts. Now, the main innovations pushed by the new CDTFA are designed to help the state collect as much additional tax revenue as possible.

For instance, in light of the U.S. Supreme Court’s South Dakota v. Wayfair Inc. case involving the collection of sales taxes from out-of-state sellers, “California officials appear likely to proceed with South Dakota-style thresholds when the state begins requiring sales tax collections from remote sellers early next year,” explains the California Taxpayers Association’s David Kline. That means the agency will require collections from all businesses that sell more than $100,000 in annual gross revenue in our state. That’s a low threshold given the size of our state, and it also applies to each individual taxing district. This creates immense burdens for businesses, including those based in California.

I have no illusions about the Board of Equalization, which was a troubled agency that was designed to collect taxes to fund our spendthrift state government. But in gutting that agency, the state’s leaders got exactly what they wanted: a new system totally run by bureaucrats. Taxpayers don’t have a fighting chance to get their problem resolved. Are you surprised?