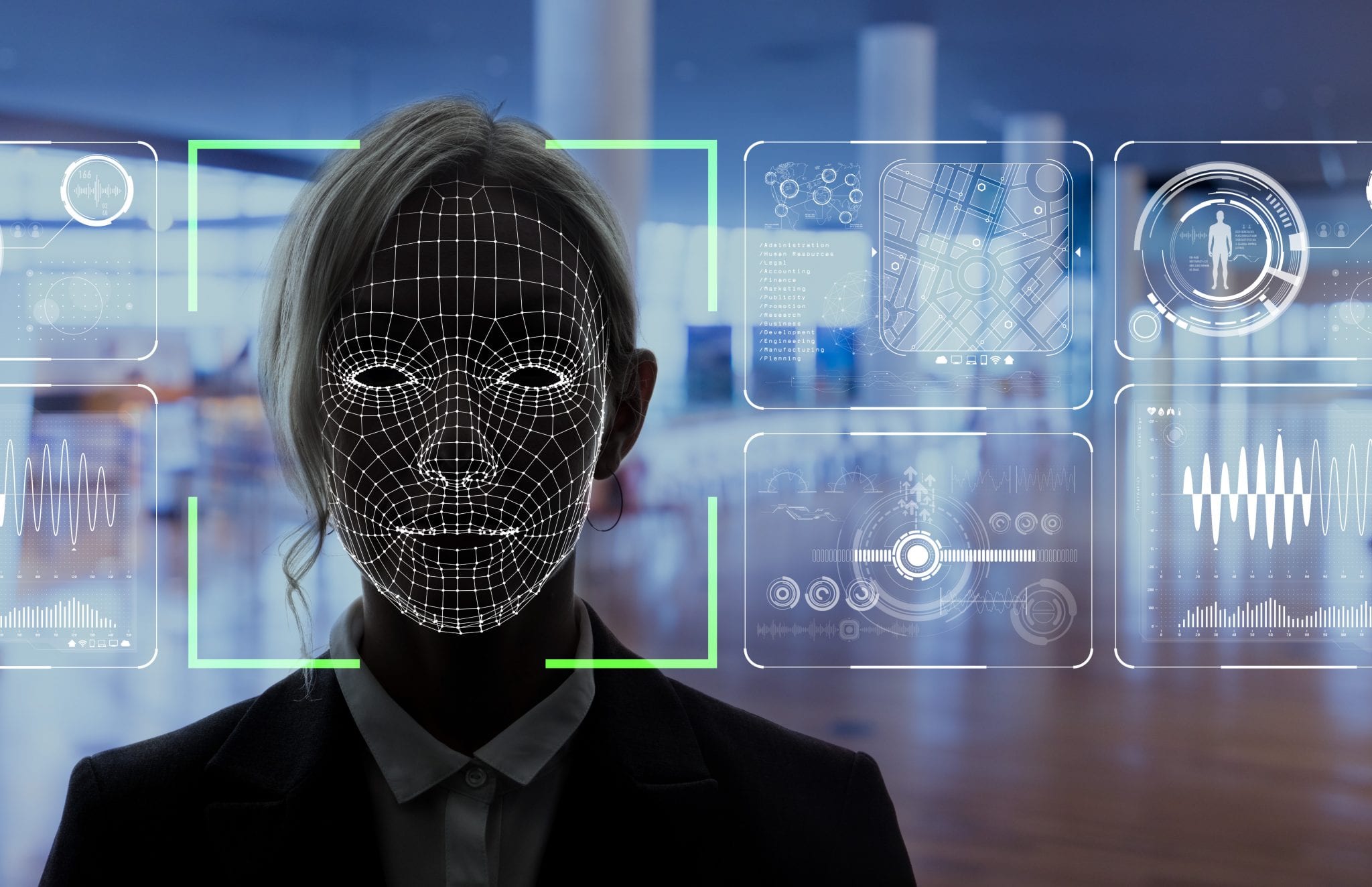 “How do you tell a communist?” asked Ronald Reagan, in one of his best-known quotations. “Well, it’s someone who reads Marx and Lenin. And how do you tell an anti-communist? It’s someone who understands Marx and Lenin.” It might be a good time to resurrect that joke now that some full-fledged lefties are running for the Democratic presidential nomination, but it springs to mind as I think about the few remaining California Republicans.

How do you tell a California Republican these days?

It’s someone who loves to quote Ronald Reagan and blather about freedom but has no clue what the former president’s limited-government philosophy actually means. For instance, our state’s Republican lawmakers are so clueless that they can’t understand why a Chinese-style Big Brother measure isn’t a good play in the United States, or even in freedom-averse California.

What’s the least freedom-friendly kind of political situation we can imagine? That future society that George Orwell’s 1984 depicted would be the first thing to jump into most people’s minds. Big Brother monitored everything. It was a perfect surveillance state, where individuals had no life outside the prying eyes of a totalitarian government. We all know the story.

These days, China is the most advanced nation in terms of implementing that “Big Brother is Watching You” strategy. Using facial-recognition software, the Chinese authorities monitor everyone’s whereabouts. They used the ubiquitous software last year to grab a suspect at a concert attended by more than 20,000 people — and use it to enforce even the most picayune laws. China has the wealth and the lack of government controls to create 1984 in 2019.

At one street crossing in Shenzhen, “a giant screen displays the faces of pedestrians who dared to jaywalk, unaware they were being watched. But it wasn’t police who caught them — it was street-side surveillance cameras equipped with the latest in facial recognition technology,” according to a Fortune report last year. The government wants to “identify any of its 1.4 billion citizens within a matter of seconds” and to “record an individual’s behavior to predict who might become a threat.” That is literally right out of the dystopian movie Minority Report.

The Chinese facial-recognition system epitomizes the problems when government power is married to market innovation. The country’s Ministry of Public Security is closely working with a private technology firm to create “a system that can be connected to surveillance camera networks and will use cloud facilities to connect with data storage and processing centers distributed across the country,” according to the South China Morning Post.

The Chinese government is using the system in the most nefarious ways. As the New York Times reports, “the authorities are also using a vast, secret system of advanced facial recognition technology to track and control the Uighurs, a largely Muslim minority. It is the first known example of a government intentionally using artificial intelligence for racial profiling.”

Anyone who says that such technology would never be abused by American authorities is naïve about the nature of government. Governments — all governments — will take whatever power is granted to them and then push the envelope for more. That’s its nature. Communist governments have fewer restraints on the abuse of such authority, but that doesn’t mean governments in other places won’t try to behave in the same manner.

In Great Britain, officials are arresting people who refuse to submit to a random face scan. Their facial-scan system has proved wildly inaccurate, often leading to aggressive police actions against people misidentified as suspects. You can’t walk around any British city without being monitored by police cameras somewhere — something that has turned once-free citizens into the kind of sheep who have to be careful about anything they say or do lest it trigger a police visit.

American cities are trying to follow this police-state model, emboldened by tech companies that will earn a fortune by opening up this taxpayer-funded marketplace. California agencies want body cameras not only to record police encounters — something that protects the public from abusive officers and officers from unfounded abuse allegations — but to alert the authorities if the person’s face matches that of a suspect on some growing database. The problems are obvious.

This older, bald white guy might trigger a match with some other older, bald white guy who is wanted on terrorism charges. A simple traffic stop turns into a SWAT-style raid. The next step — already promoted by tech firms — is for the software to predict a person’s likely behavior based on, say, their facial twitches and sweat. The software has been found to disproportionately misidentify African-American and Latino suspects — and it’s not hard to envision its misuse as part of federal efforts to combat illegal immigration.

It’s perhaps impossible to stop this technological Brave New World, but anyone concerned about our liberties ought to limit the government’s use of it. Assembly Bill 1215 “states that a law enforcement agency or law enforcement official shall not install, activate, or use any biometric surveillance system in connection with an officer camera or data collected by an officer camera.”

The bill’s sponsor, Assemblyman Phil Ting of San Francisco, argues in the committee analysis: “Unlike other biometric identifiers like fingerprints or DNA, facial recognition technology allows face prints to be taken without our permission or knowledge, with no way to opt-out — taking away an individual’s longstanding legal right to protect their identity if they haven’t done anything wrong.…” He might not get much right, but Ting is right about this.

Republicans should instinctively know why government should not constantly monitor the citizenry. But the bill’s opponents are a who’s who list of police unions, and California Republicans forget all their BS about limited government when the local union boss or police chief calls. On the Assembly floor and first Senate committee, where it has so far passed, the only Republican “yes” vote came from Assemblyman Tyler Diep of Orange County. Diep was born in communist Vietnam, so he probably understands such matters better than other Californians.

Maybe it’s appropriate to finish with another Reagan quotation — and one that can easily be applied to the California Republican Party as it ponders its fast-sinking electoral prospects: “If the Soviet Union let another political party come into existence, they would still be a one-party state, because everybody would join the other party.”

Steven Greenhut is Western region director for the R Street Institute. He is based in Sacramento. Write to him at sgreenhut@rstreet.org.