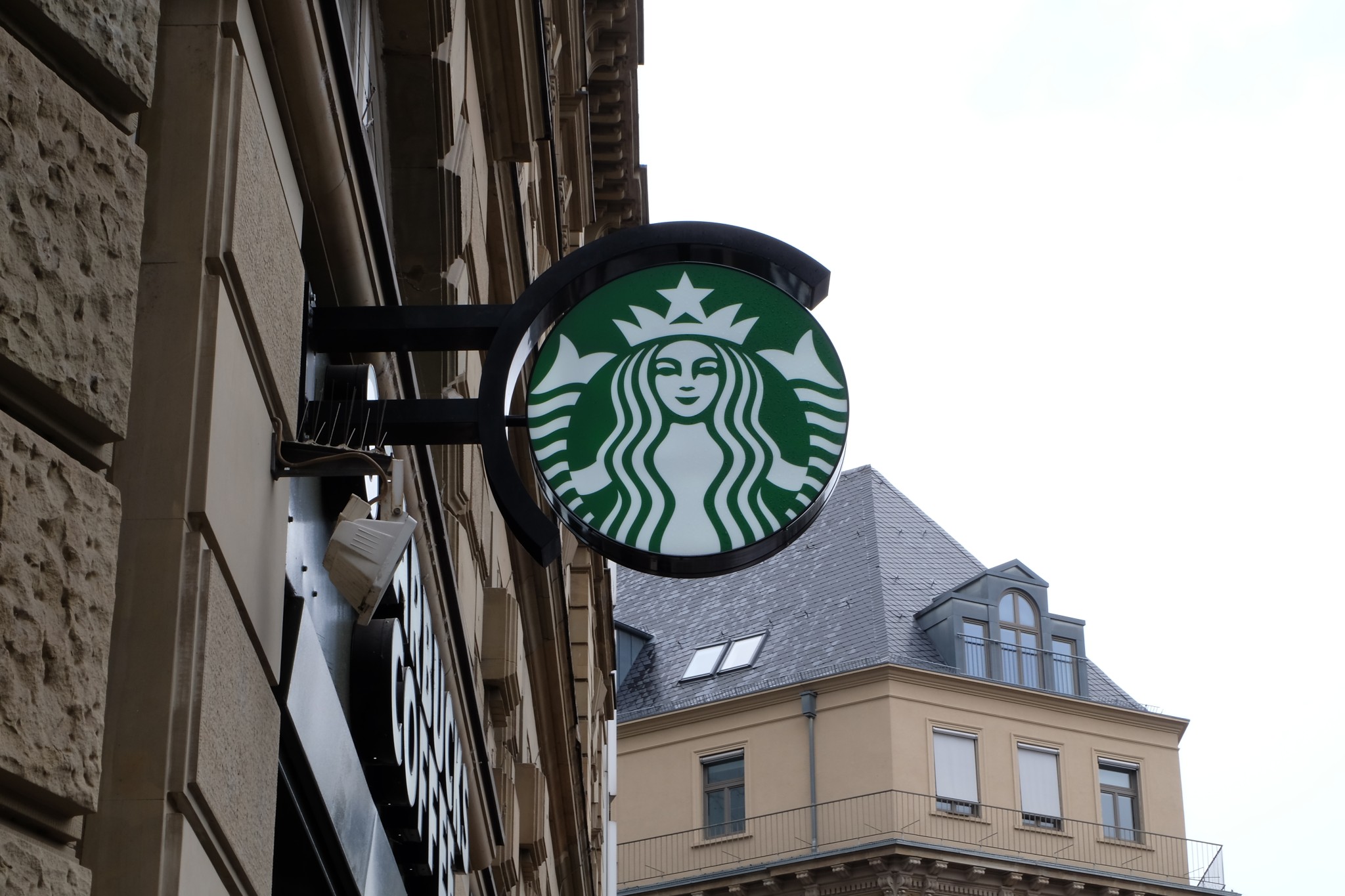 Despite opposition from unionized employees, Starbucks is facing at least 16 store closures in major cities, thanks to woke corporate decision-making and the radical criminal justice and bail reform policies of inner-city Democrats, which have led to drug use within and increased violent crime around store locations.

In a leaked interview with Ari Hoffman of KVI-AM talk radio, Starbucks CEO and potential presidential candidate Howard Schultz said recent shutdowns of Starbucks locations across the country are likely a sign of further closures to come. “This is just the beginning,” Schultz said to Hoffman. “There are gonna be many more.” Schultz added that the closures were not limited to stores which are struggling financially and that the coffee giant is facing the prospect of “beginning to close stores that are not unprofitable.”

Schultz pointed the finger for these closures at Democratic leaders, particularly those in metropolitan areas. “In my view,” Schultz said, “at the local, state, and federal level, these governments across the country and leaders — mayors, governors, and city councils — have abdicated their responsibility in fighting crime and addressing mental illness.” Schultz intimated that this dereliction of duty is drawing criminals and the homeless to Starbucks locations to the extent that “one of the primary concerns that our retail partners have is their own personal safety.”

But Schultz also might want to consider the ways in which company policies have contributed to Starbucks’ latest closures. On April 12, 2018, two men were arrested at a Philadelphia Starbucks after demanding to use the store’s restroom while refusing to make a purchase. The resultant outrage prompted Starbucks to change its policies to allow anyone to use store restrooms. Schultz laid into the store manager, saying the decision to call the police was “absolutely wrong in every way.” In addition, Starbucks implemented anti-bias training for employees.

With the institution of the open bathroom policy, Starbucks employees began to experience “a surge of assaults, thefts and drug use in and around” their respective stores. In response, the company was forced to walk back its virtue signaling by giving managers the ability to deny access to store bathrooms as necessary, though the official corporate policy of free bathroom access remained on the books. In June, Schultz admitted that he was considering walking back the open bathroom policy, as it was encouraging an influx of people “coming in who use our stores as a public bathroom.” Schultz went on to say that “we have to harden our stores and provide safety for our people. I don’t know if we can keep our bathrooms open.”

Complicating matters, Starbucks is experiencing pressure from its employees. Many Starbucks employees have unionized under the banner of Starbucks Workers United, demanding that they be provided with better pay and benefits. These unionized employees have not taken well to the news of Starbucks’ planned closures, which includes two unionized stores. An unnamed leader from Starbucks Workers United said that they were not involved in the decision to close the stores and that Starbucks should have consulted with them before moving forward with the closures.

The bathroom policy is hardly Starbucks’ first experience of drawing controversy for its left-wing corporate activism. In 2017, after President Donald Trump instituted his signature travel ban covering seven majority-Muslim countries, Schultz promised to hire 10,000 refugees over the course of five years. That statement earned Starbucks a hefty backlash online, with many conservatives calling for a general boycott of the company because of what they perceived was an anti-American initiative. Starbucks has also managed to incense customers with its cup designs, which have ranged from a perceived elimination of Christmas symbolism to quotes supporting gay rights and hashtags encouraging conversations about race. But the scheduled store closures may represent the first time Starbucks’ activism has forced the company to shutter coffee shop doors.

If Schultz’s forecast about the grim future of Starbucks stores proves accurate, he might consider focusing less on his presidential aspirations and more on ensuring his employees can continue to safely sell overpriced coffee.