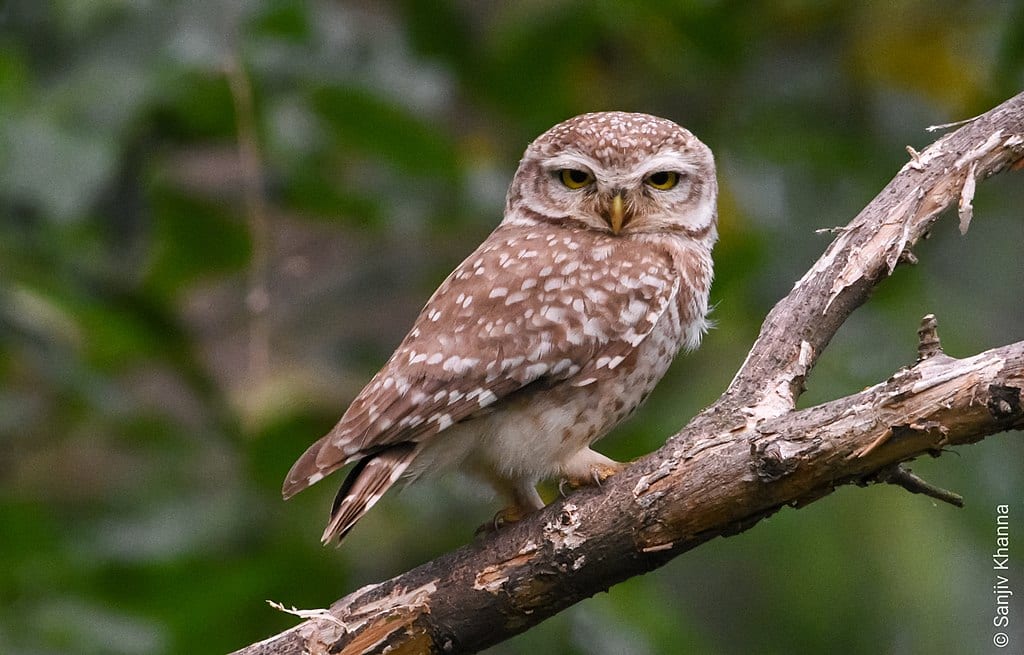 When the U.S. Supreme Court decided the case of the dusky gopher frog in 2018, it attracted press coverage around the world, because of two details that fascinated observers everywhere. One was the frog itself, a cute little thing smaller than the palm of your hand. Second, the court’s ruling — in an era noted for divisive party-line splits — was unanimous.

The dusky gopher frog was listed as endangered in 2001, and is found only at one pond in Mississippi. But the U.S. Fish and Wildlife Service (USFWS) had designated 1,544 acres of private land in Louisiana as “critical habitat,” even though no dusky gopher frog had lived anywhere in Louisiana for at least 50 years. Previously, federal courts generally “deferred” to the agency’s judgment on what constitutes “critical habitat,” but the unanimous court said this time the agency went too far. They issued an unusual opinion, essentially a grammar lesson, explaining that “critical” is the adjective and “habitat” is the noun. Land cannot be “critical habitat” if it is not “habitat” at all.

When Supreme Court justices as different as Clarence Thomas and Ruth Bader Ginsburg easily agree on such a serious and far-reaching legal issue, it is clear that something went terribly wrong.

The Court’s unanimous “scolding” of the USFWS was the subject of many editorials and columns, but only a few of us actually speculated, at the time, about the ripple effects it might have on other cases. In fact, USFWS has designated “critical habitat” on over 200 million acres of land across the country for various species — an area larger than Texas — very often in areas where the protected species does not actually live.

Some might remember the government declaring critical habitat in the heart of San Francisco for an endangered shrub called the Franciscan manzanita. Previously thought extinct, one plant was discovered in 2009, and before most people knew what was happening, almost 300 acres had been designated, including some federal land and some local parks, but also a number of private backyards. The shrub didn’t actually exist in any of those areas, and several lawsuits are still pending.

Lynx habitat was designated on 11,584 square miles across a six-state region, virtually none of which was actually occupied by lynx. In Mesa and Garfield Counties, 54,000 acres were designated critical habitat for plants like the Parachute beardtongue (including two areas where no such plants live). Obviously, the Supreme Court has opened the door for reevaluation of such habitat designations, and made clear that agency “deference” will not be automatic.

Sure enough, that reevaluation is beginning now, and starting with one of the most high-profile and consequential endangered species of all — the spotted owl. Since the 1990s, the northern spotted owl has been the major excuse for drastic reductions in timber harvesting throughout the Pacific Northwest. The USFWS increased the protected “critical habitat” by almost 40 percent in 2012, and that designation now includes 9.6 million acres across Washington, Oregon, and Northern California — including vast swaths of timberlands where no spotted owls have ever been spotted. National Forest plans were then adopted, setting aside 20 million acres reserved from any timber activities.

A coalition of businesses, local governments, and labor unions sued the government in 2012, because the critical habitat included 1.1 million acres of federal lands specifically designated for active forest management (which was stopped because of the spotted owl), and because it failed to consider the economic impact of shutting down the forest products industry there. The law requires the government to take “into consideration the economic impact, the impact on national security, and any other relevant impact, of specifying any particular area as critical habitat.” USFWS had not done so there, and has not done so in dozens of other cases.

The spotted owl case has languished in courts ever since. But this spring, because of the Supreme Court’s ruling in the dusky gopher frog case, USFWS agreed to officially reevaluate its habitat designation, which will inevitably lead to other reevaluations. In this case, a new rule-making process will include the usual opportunities for public comment.

It is unfortunate that lawsuits are so often needed to call attention to the obvious. Common sense dictates that many of these habitat designations ought to be reexamined. When Supreme Court justices as different as Clarence Thomas and Ruth Bader Ginsburg easily agree on such a serious and far-reaching legal issue, it is clear that something went terribly wrong. The effort to stop legitimate business activity, by declaring land as habitat for a species that does not live there, went too far.

My guess is that many existing critical habitat designations will be reevaluated, and scaled back, in the next few years. In the future, before walling off the forest for spotted owls, someone ought to ask, “Has anyone actually spotted one?”