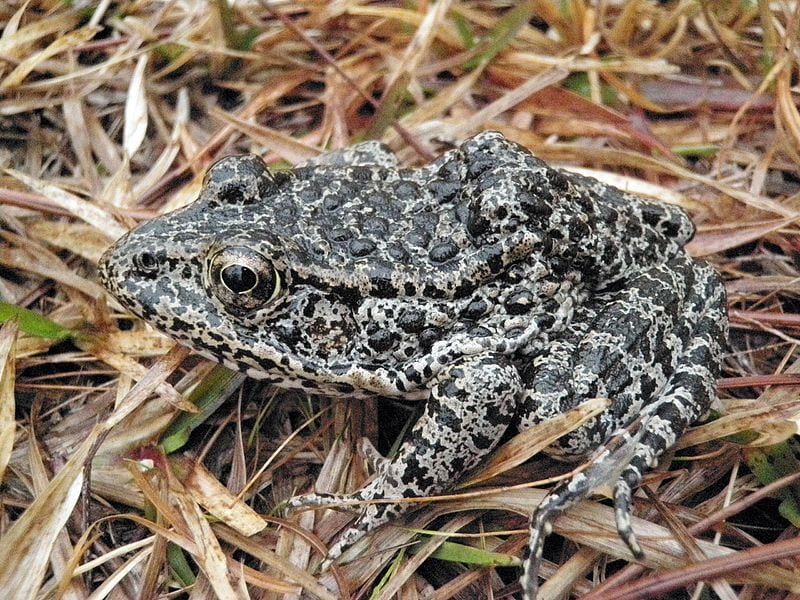 Environmental socialists’ knee-jerk reactions to regulatory changes the Trump administration implemented to the 1973 Endangered Species Act (ESA) were as predictable as they were misguided.

Claiming the Trump administration violated the law and gutted endangered species protections, several environmental groups are suing the U.S. Department of the Interior (DOI) to overturn the rule changes.

Based on environmentalists’ reactions, you’d think the ESA had a glowing track record of success in bringing species back from the brink of extinction. But this is not the case. Actually, ESA has been a costly fiasco.

Since 1973, more than 2,470 species of plants and animals have been listed as “endangered” or “threatened” under the ESA. Federal, state, and local governments, as well as private individuals, have spent billions to help those species recover. People have been forbidden to build homes or businesses on their own land and told they must stop farming or logging, and road and hospital construction has been halted or delayed. Yet for all this effort, just 85 species have been removed from the Endangered Species List, representing only 3.4 percent of all species ever listed.

Further, most of the species removed from the list were taken off either because they had been improperly placed on it in the first place or they recovered due to factors unrelated to the ESA. In more than 46 years of existence, ESA is, at best, responsible for helping 16 species recover. If ESA were a school, it would have the worst graduation rate in history!

From a regulatory perspective, this eliminated the stark contrast between the two categories written into the law. In the process, it unjustly restricted property use even when the species purportedly being protected by the restrictions weren’t endangered. The restrictions were likely unnecessary to enhance their prospects. It also meant resources were diverted from protecting species at near-term risk of extirpation to issuing regulations and enforcing restrictions for species not presently at risk of decline or extinction. It’s long past time the government corrected this ineffective, unfair policy.

A second reform revises how critical habitat for species recovery is designated. This reinstates a requirement that officials review currently occupied areas before uninhabited areas. The Obama administration changed the habitat rule to impose equally stringent restrictions on privately owned potential habitats lacking any endangered species as those on occupied habitats. Specifically, the new rule states, “The Secretary will designate as critical habitat, at a scale determined by the Secretary to be appropriate, specific areas outside the geographical area occupied by the species only upon a determination that such areas are essential for the conservation of the species … [and] there is a reasonable certainty both that the area will contribute to the conservation of the species and that the area contains one or more of those physical or biological features essential to the conservation of the species” [emphasis added]. The second provision clarifies, in accordance with a Supreme Court ruling, any area declared critical habitat actually be viable habitat.

The case of the dusky gopher frog highlights the need for this reform. In 2001, the U.S. Fish and Wildlife Service (FWS) listed the dusky gopher frog as endangered. At the time, only 100 adult frogs were known to exist in the wild, all in Mississippi. In 2011, FWS designated 6,477 acres stretching across Louisiana and Mississippi as “critical habitat” for the frog, empowering it to limit the uses of the land to help the species recover.

The frog, however, does not exist on the 1,544 acres of private land in Louisiana. Moreover, in its current condition, the land is not suitable for the frog’s inhabitation or survival. In other words, there are no frogs there. And unless the landowners make costly changes to the land, there never will be any dusky gopher frogs.

The Trump administration’s regulatory changes should prevent similar efforts, which violate the Constitution’s Fifth Amendment protections against uncompensated takings. If government wants to take a person’s land to expand a viable habitat, the landowner should be justly compensated. The same principle applies when government confiscates someone’s land for a military base, a road, or a school.

DOI’s rule changes don’t gut the ESA and won’t lead to the demise of any endangered (or threatened) species. The changes, however, will help ESA operate more efficiently and lawfully. Only those who dislike limited government and private property rights — socialists and their misanthropic fellow travelers — would oppose regulatory changes that protect these foundational American values.