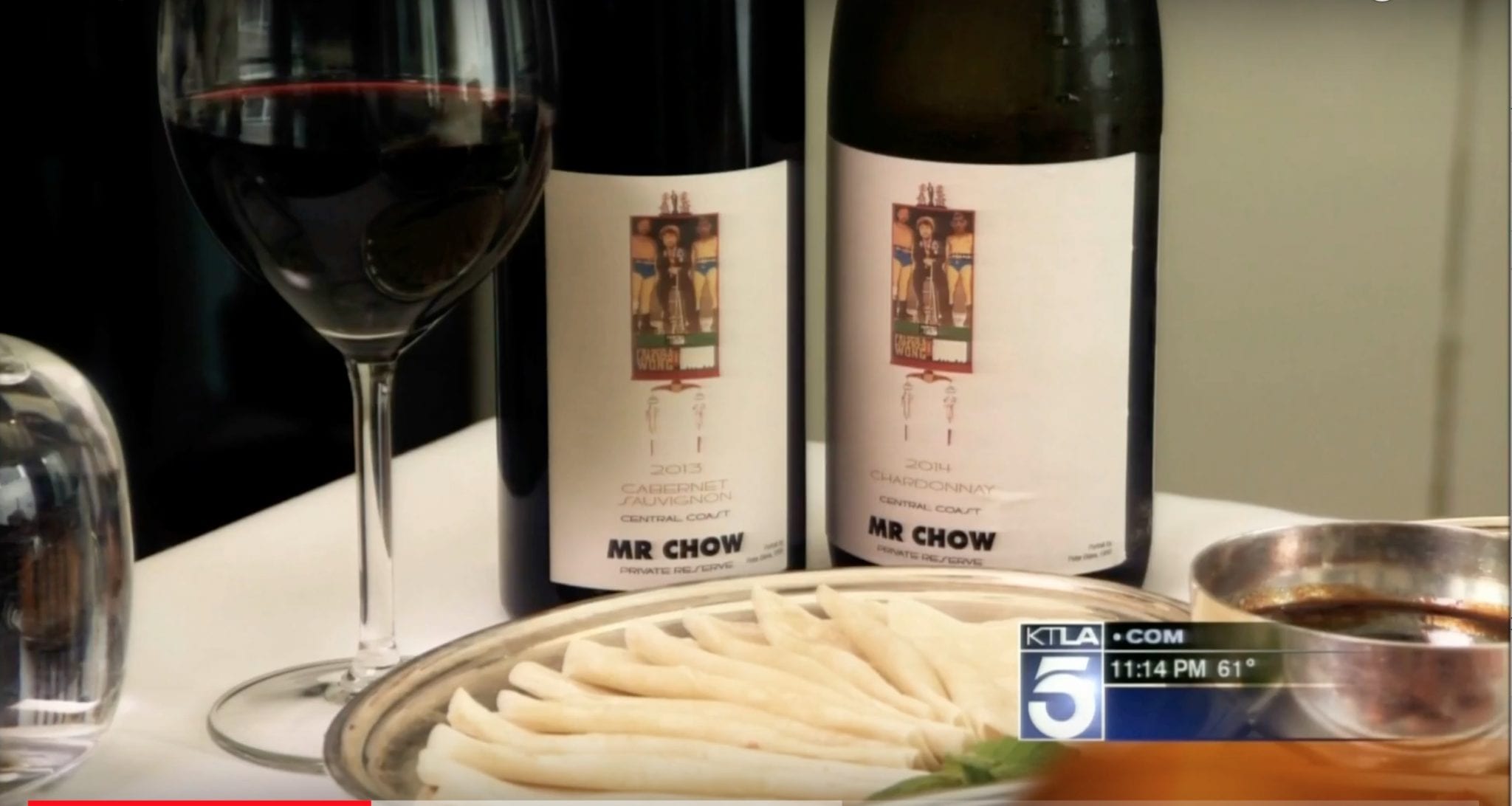 A great day. I used to go to Mr Chow constantly, but then I stopped because it was too loud. I didn’t go for years. Then I happened to be slouching by on Thursday and went into the bar for a Diet Coke. The bartender was friendly. The captains were super-friendly. Theo, the dean of waiters, was ultra-friendly and hugged me. So tonight I came back and had one of the tastiest dinners of my life. Spicy. But magnificent. Spicy fried beef. Spicy ribs. Spicy candied walnuts. Spicy chicken with cashews. Or maybe walnuts again.

I was in heaven. It was still fantastically noisy but I was happy. I drove home, which is only a five-minute ride from Mr Chow. At the corner of Rodeo and Carmelita, some drunken jerk ran the stop sign and came within inches of crashing into me. He was in an immense white Lexus.

I swerved and avoided him but that was too close. Thank you God for sparing me once again. When I count the number of times God has spared me, it’s almost infinite. In fact it is infinite. I never had to get shot at like my pal, hero Larry Lissitzyn.

When I got home, wifey and I watched an incredibly creepy and scary noir story about a conspiracy in 1928 Weimar Berlin. Every single person in the story was crazy one way or another. And killers. But the atmosphere was compelling. Lots of shiny wood and people turning to crime to support themselves.

Then popcorn and then sleep. I dreamed I was at dinner with a charming friend who has the most voracious appetite of any person I have ever known. He eating all of my Mr Chow ribs. I was really upset. Then I dreamed I was in an old age home with my brilliant friend, the law scholar Arthur Best. We were both depressed as hell but Arthur was making jokes about it.

Dinner again at Mr Chow. This time with a hilarious friend trying to explain block chains to me. It was as if he were talking about flying saucers. It was better than lunch today though. There I dined with a tall, charming woman whose mother had died 24 hours earlier. She was in shock. It’s too cruel to lose the ones we love.

The food tonight was ultra-spicy. Afterwards, I drove home very carefully. Beverly Hills is a beautiful neighborhood but has the worst drivers in the world. Why? Because they feel too entitled to obey the law. It’s that simple.

Wifey and I watched the end of the endless series about Weimar Berlin. It’s called “Babylon Berlin.” With all my heart, I recommend you not watch it. Too depressing. Too long. The plot is a thousand times too complex. But the people who made the sets should all get Oscars or Emmys or something. Still, don’t waste your time.

Memorial Day. I swam and thanked God for the brave men and women who were shot out of the sky, who got malaria, who got blown to pieces by mines, who were eaten by sharks, who were worked to death by the Japanese. I thanked God for my Grandfather Dave who fought in the Philippines where capture meant death. For my Silver and Bronze Star father in law, Dale Denman, Jr., hero of Germany and Vietnam. For my uncle Bob Denman, who fought hand to hand at Cho-Sin. For the families of those who died or came home wounded badly or crazed. How many have been in terror so I could swim in my pool every day? How many so I can vote? How many so I can say Kaddish in Hebrew for my parents? How many so that the media can whine and bitch all day and night? What can we ever do to thank them? I’m going to my checkbook to write a check to Tragedy Assistance Program for Survivors. TAPS. That’s what I’m doing. TAPS.ORG.

God bless the families of those who died for us bums back home.

LOVE TO THEM ALL.