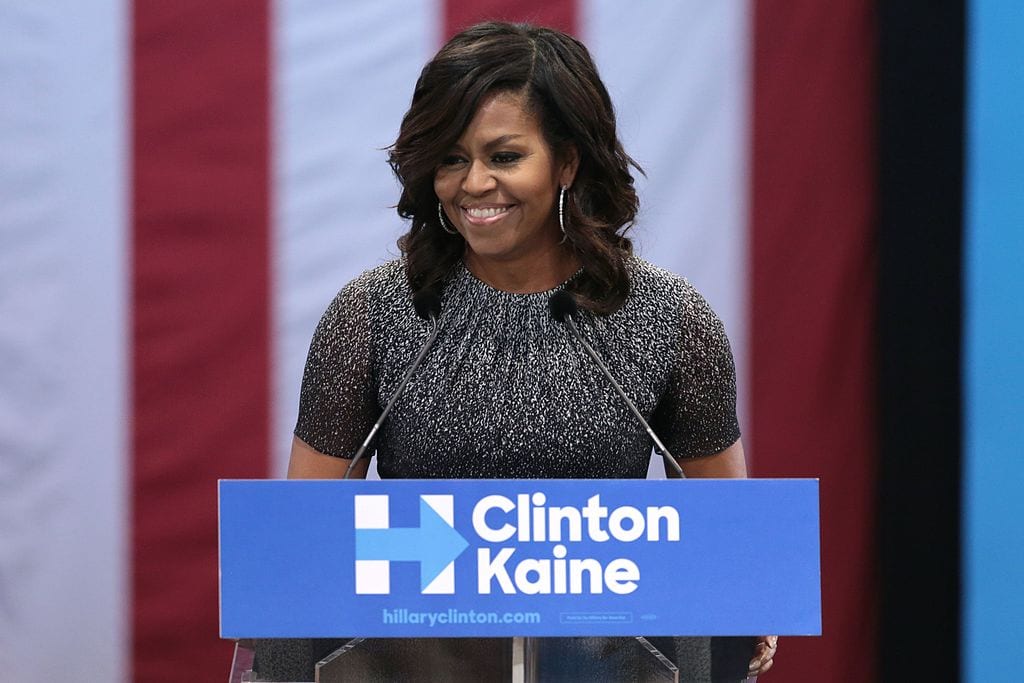 More Politics
Sign Up to receive Our Latest Updates!
Register
Hot Off
The Press
The Nation’s Pulse
Don’t Give In to Democrat Attacks on Election Integrity
by Shmuel Klatzkin
Under God
Is American Religiosity Really Falling?
by Donald Devine
Sunday Report
Liberals Endanger the Synthesis of Faith and Reason
by George Neumayr
Public Depravity
Confronting the Real Empathy Deficit
by Anne Hendershott
Laughing Matters
The Left Is Coming to Destroy the Homeland
by Itxu Díaz

(Sounding: noun, the act of measuring the depths or the heights)

What Would Be an Invasion?

CNN “reporter” Jim Acosta asked President Trump at the November 7 post-midterm press conference about the “caravan” of people intending to cross the Mexican-U.S. border illegally, arguing with the President that it would not constitute an invasion. Sixty thousand (60,000) people were apprehended for illegally crossing the border in a single month, October 2018. This figure does not include the number of people who were not apprehended after crossing the border illegally and it does not include the number of people, from around the world, who entered the U.S. legally but who “overstayed” their visas, that is, they remained in the U.S. illegally.

If over 60,000 people per month is not an invasion, pray tell what would constitute an invasion? Does an invasion require that people enter by force? Would they need to be armed? Must they have an intent to commit additional crimes after they cross? What percentage of them, and what absolute numbers of them, would need to be traffickers, drug dealers, gang members, terrorists, to render the entire group invasive?

I believe that the story of the cooked frog, the frog who doesn’t jump out of water that is slowly heated, is useful in a large variety of circumstances. As it is here. If one million people cross the border illegally at a large number of locations and spread over an entire year, we Americans are as cooked as if the same one million people were to cross the border en masse on a single day in a single location.

Michelle Obama
In February 2008, during the campaign of her husband for president, Michelle Obama declared, “For the first time in my adult life, I am really proud of my country because it feels like hope is finally making a comeback.” One would think that she was referring to a comeback from eight years of President George W. Bush, 2000-2008. But she didn’t say that. Instead, she referred to her “adult life,” which extended back to 1982 when she turned 18. So, her statement implied that there was no hope achieved during the eight years of Bill Clinton’s presidency, 1992-2000, even though he was characterized as “the first black President” and he called himself “the man from hope,” Hope, Arkansas.

When I consider the difficulties of African Americans, so grave they feel compelled to make claims like Michelle Obama did in 2008 or to kneel during the National Anthem, I think of the Tuskegee Airmen. The last surviving member was Willie Rogers, who died on November 18, 2016, at age 101. The Airmen are heroes in my book on two counts: their valor in combat, and their endurance of racial discrimination by their countrymen before, during, and after their service.

Mrs. Obama is on tour with a memoir. She wrote that Donald Trump, before he entered politics, had demanded proof that Barack Obama prove his citizenship with the release of his birth certificate (the long form). And that this demand made her family unsafe because of all the “crazies” out there.

So, according to her, it’s not okay to question, hard and often and publicly, the place of birth, which is a requirement for election as president under Article II, section 1, of the Constitution, but implicitly okay to pillory Trump for not disclosing his tax returns, which is not required by the Constitution or any law. Disclosure is simply customary. I will hear the Democrats’ concerns when, as a Party, they require any candidate running for president to make public their birth certificates and their tax returns as a condition for appearing on a primary ballot.

Mrs. Obama also wrote: “I will always wonder about what led so many, women in particular, to reject an exceptionally qualified female candidate and instead choose a misogynist as their president.” Mrs. Obama, you don’t need to wonder at all. You should not want all women as women to overlook information that was widely known: Hillary was an Enabler-in-Chief and criminally corrupt. Marta H. Mossburg has, on these pages, given a full statement on this subject.

Di-Fi
In 2010, California adopted “the jungle primary” that allows the top two vote-getters in a primary, no matter their party, to compete in the general election. (See Luis Gomez, “What Is the California ‘Jungle Primary’ and How Did It Change State Elections?”) And so it is, that incumbent U.S. Senator Dianne Feinstein (“Di-Fi”) ran against another Democrat, Kevin De León, in the general election for U.S. senator from California.

Given Feinstein’s duplicity during the Kavanaugh confirmation process, California voters had the opportunity for a win-win. They could get a Democrat in the U.S. Senate without voting for Feinstein. Nonetheless, over four million Californians voted for Di-Fi and she won.

How corrupt does a Democratic candidate have to be to get rejected by the voters?

Kellyanne Conway and Her Husband
Kellyanne Conway serves as a Counselor to President Trump. I am in awe at how she handles interviews. She actually answers the questions. While doing so, she is quick (but slow enough for listeners to hear everything she has to say) and sound. She invariably makes her boss look good — which is the mark of any good agent for his/her principal.

Enter, from stage right, one George Conway, a lawyer and her husband. He co-authored a piece in a major newspaper making legal arguments against the President’s appointment of the Acting Attorney General. The piece may not have made the light of day were it not for his wife’s position. And today it was announced that he and 13 conservative and libertarian lawyers have formed a group called “Checks and Balances” to criticize the Trump Administration. So, he is exploiting his wife’s position. But is it to his gain?

If an office pool were held today, the question being...Read More