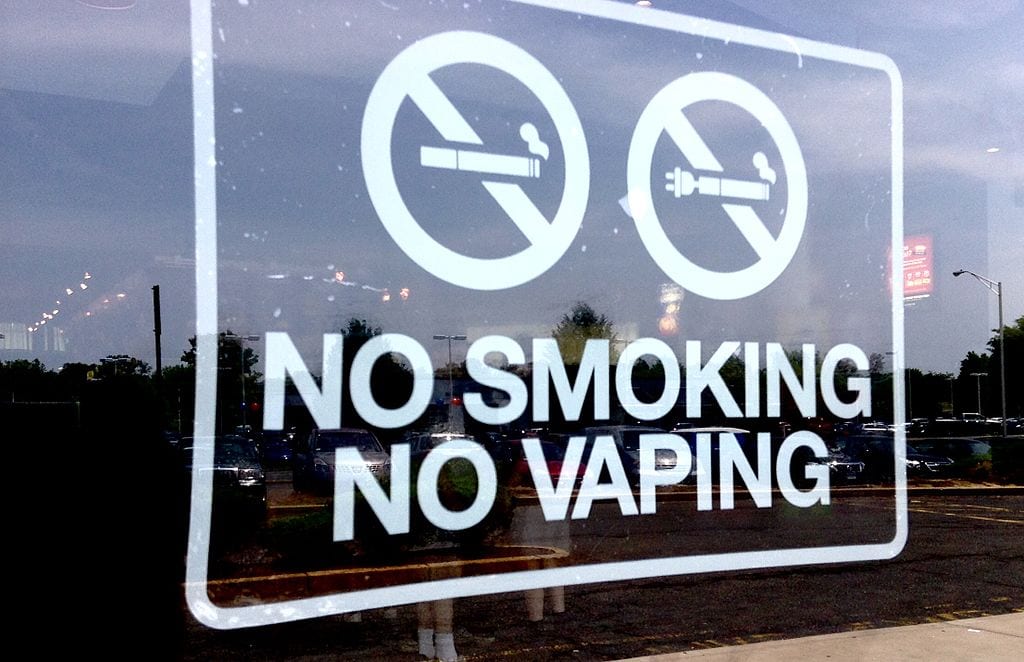 The concept of black markets is simple enough even for a California lawmaker to grasp. Most people would prefer to buy products in a legal marketplace, and generally are willing to pay higher prices to do so. Legal products have better quality and safety controls. It’s possible to adjudicate disputes when everything’s on the up and up. As they say, Budweiser dealers don’t open fire on each other when there’s a dispute over turf. However, if the government bans something — or imposes a punitive level of taxes or regulations — people will still find a way to buy and sell the product, even if it means risking fines and imprisonment in the process.

California legalized recreational marijuana sales in January of last year, and a new report from the state’s Bureau of Cannabis Control confirms what many of us had warned: “The overarching reality after one year of legal cannabis sales is that the regulatory process to licensure insufficiently incentivizes unlicensed businesses to seek licensure and insufficiently de-incentivizes the illegal unlicensed underground market in order to effectively ‘protect public health and safety while ensuring a regulated environment for commercial cannabis activity.’”

In other words, California does what it always does. It imposes endless layers of regulation on businesses and assesses punitive levels of taxation. When it comes to weed, that has meant that black-market businesses have continued to operate as usual rather than go through a burdensome process that puts them on the state’s enforcement radar. It’s so obvious that lawmakers have introduced a bill, pushed by Democratic state Treasurer Fiona Ma, to reduce regulations as a way to stamp out the persistent underground market.

We call that a teachable moment. Sadly, many conservatives have complained the loudest about legalization and want to see harsher government action. They’re acting like Nanny Staters: ban, regulate, and tax whatever you don’t happen to like. Yet it’s a safe bet that marijuana, which has been de facto legal in California since a medical-marijuana initiative passed in 1996, will be easy to acquire one way or another, no matter the rules the state imposes.

The economics of black markets don’t only apply to enjoyable psychoactive drugs such as weed and booze, but to any product that people really crave. It’s like those lyrics from Credence Clearwater Revival’s “Bootleg”: “Take you a glass of water. Make it against the law. See how good the water tastes. When you can’t have any at all.” That principle is especially true if the product you want to ban or control also happens to be highly addictive.

While progressives might get “it” when it comes to marijuana, they cannot grasp this principle when the product has anything to do with tobacco or nicotine. Everyone knows that smoking cigarettes is a deadly habit likely to shave 10 years off of a smoker’s lifespan. Other tobacco products, such as cigars and snuff, have enormous dangers, too. So health advocates raise prices through punitive taxation, increase the age of purchase to 21, and impose myriad local restrictions that make people jump through hoops to feed their addiction. They’re trying to help, although they mainly seem to be helping the most aggressive bootleggers.

As authors Michael LaFaive and Ted Nesbit wrote last year in the Hill, “We find illicit smokes continue to play the largest role in New York, where nearly 56 percent of all cigarettes consumed are smuggled in or are otherwise of questionable legal provenance.” They find that California’s “high excise tax on cigarettes, border with Mexico and coastline of busy ports may turn it into the Golden State of smuggling.” People are going to get their smokes, by hook or by crook.

Even worse, California seems poised to turn virtually the entire e-cigarette market into something ripe for the underground economy. A new measure co-sponsored by a large number of Democratic lawmakers would essentially ban the sales of vaping products in California, with only limited exceptions. It is a form of Prohibition.

Senate Bill 38 “would prohibit a tobacco retailer from selling, offering for sale, or possessing with the intent to sell or offer for sale, a flavored tobacco product, as defined.” Liberal legislators are proposing to “uplift” the African-American community by banning the types of cigarettes (menthol) that are popular there. I was at the Oakland City Council meeting when that city’s officials did something similar, and many Oakland residents expressed concern that police would now have more reason to harass people who are buying “loosies” — individual cigarettes sold by people on street-corner black markets. That’s a reasonable fear.

Writing in the Sacramento Bee this week, two African-American physicians argued that “Ending flavored tobacco sales is a social justice issue. Menthol cigarettes are disproportionately used by African American, Asian American, LGBTQ and low-income communities already burdened by tobacco-related disease, including lung cancer.” They were opposing an effort to strip out menthol from a flavor ban that the city of Sacramento is considering. Apparently, after the city bans menthol cigarettes, everyone will quit smoking them just as everyone quit drinking alcohol after the 18th Amendment banned the “manufacture, sale or transportation of intoxicating liquors.”

The other goal of these laws is to prohibit the retail sale of e-cigarettes. California (and the U.S. Food and Drug Administration) defines e-cigarettes as a tobacco product even though they aren’t a tobacco product — but a nicotine product. S.B. 38 then bans the sale of any tobacco product that has a “characterizing flavor” including, but not limited to, “tastes or aromas relating to any fruit, chocolate, vanilla, honey, candy, cocoa, dessert, alcoholic beverage, menthol, mint, wintergreen, herb or spice.”

All vaping liquids are flavored, but it appears as if the law, if passed, might still allow the sale of those that taste like tobacco. As the British public health agency has explained, vaping is 95 percent safer than smoking combustible cigarettes. So, California’s health nannies want a nearly outright ban on something that is relatively safe, thus leaving nicotine-addicted people with little choice but to pick up a pack of non-flavored, hard-core cigarettes. How thoughtful.

A key justification is teenagers are more likely to start using tobacco products because of those flavors. That evidence is rather sketchy, but one must already be 21 to buy any vaping or tobacco products in California. In the United States, as in most countries, adults are legally allowed to partake in some activities that are not allowed for younger people.

The logic is baffling. First, lawmakers are banning safer products (vaping), but allowing continued easy access to the most-dangerous ones. Second, they are banning products that only are legally available to adults in the hopes that it stops non-adults from getting them. Should we ban the sale of all flavored alcohol because young people might want to drink it? And then, of course, legislators are ignoring the lessons of the black market. If people want things badly enough, they will find a way to buy them.