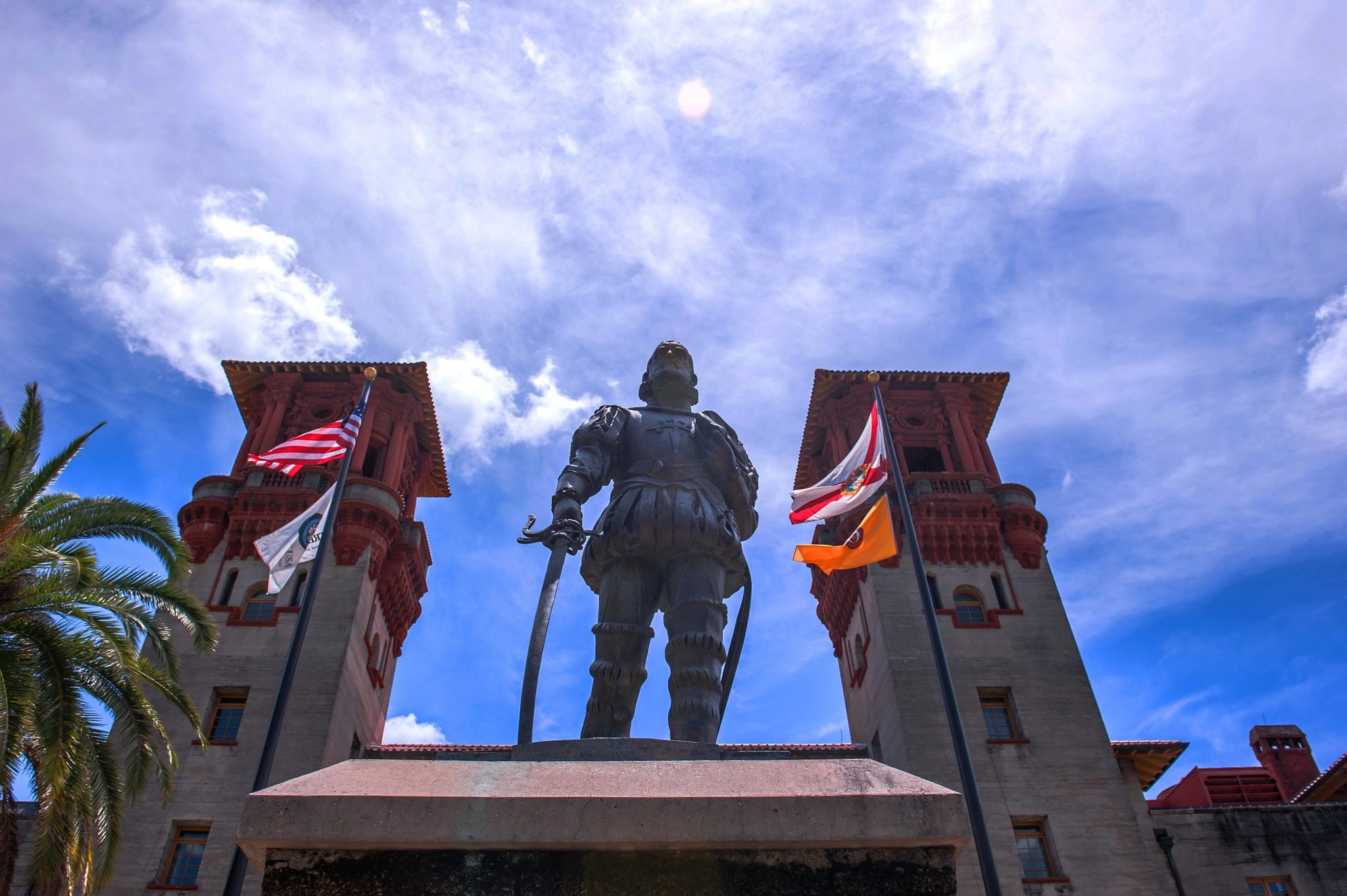 The news is full of the New York Times’ latest initiative in enlightening the masses: “The 1619 Project.” The plan is to commemorate the 400th anniversary of the arrival of the first black slaves in what would someday be the United States, marking (in their own words) “the beginning of the system of slavery on which the country was built.”

That’s a remarkably tendentious statement, even by the Times’ standards. Note the assumptions included at no extra charge. First of all, that slavery is what America’s founding was all about — I’ll let other writers address that farcical point. Second, that America, before the arrival of those unhappy bondsmen, was a sort of blessed Arcadia unmarked by human evil — that’s yet another hangover of asinine historical theories dating back to Rousseau.

Let me say it plainly. Slavery did not come to America in 1619.

It’s well known by actual historians that slavery was common among the Native American tribes. This isn’t a slanderous statement, since slavery has been a universal human institution ever since we started living in houses and growing crops. (More about that later.)

Norse explorers came to the American continent around the year 1,000 A.D., and, according to the Icelandic sagas, they brought slaves with them. There’s some confusion about those slaves in the stories (quite a lot, really). One version describes one slave, a German named Tyrkir. He went exploring one day and came back drunk, loaded with grapes. The other version has a couple Scottish slaves doing the exploring. But slaves they were.

And if you want to be properly multicultural, what about the Spaniards? Some years ago, somebody gave me a copy of Tony Horwitz’s book A Voyage Long and Strange. I found it an annoying read, basically an intellectual sleight of hand. The author attempted to prove that the Plymouth Colony wasn’t very important in America’s formation through describing other, earlier settlements, like those of the Norse and the Spanish and the French, exaggerating their influence on our history. (He purposely overlooked the significance of the Mayflower Compact in the evolution of American self-government, fudging the fact that America actually developed in the English tradition, not those of the Norse or the Spanish or the French.)

But let’s stipulate his point, for the sake of argument. If America’s origins are truly “multicultural,” as Horwitz would have us think, then what should we say about slavery among the Spanish, who were here before the English?

Every year in October, during the Left’s ritual day of hating Christopher Columbus, we’re reminded that in his capacity as Spanish governor he enslaved the Native Americans of the West Indies.

So how come the New York Times doesn’t date the “real” birth of the evil American empire to Columbus’s time and blame the Spanish? Or if they insist on geographical precision, why not date it to the founding of Spanish St. Augustine in Florida? (1565 if you’re keeping score.)

That’s a rhetorical question, of course. We all know the answer — it’s because that date wouldn’t help the Democratic Party in the next election. The multiculturalists at the Times are pushing an oddly Anglocentric theory of history.

They want to suggest to their readers (who of course know no history, having been educated in our school systems) that slavery was somehow invented in 1619, on U.S. territory.

If students today learn nothing about history, they at least think they’ve learned about slavery. The common assumptions (usually unstated because stating them would reveal their nonsense) seem to be that slavery is solely a white-on-black crime and that it was invented by Christian Europeans.

In fact, as I said above, slavery is one of the universal human institutions, like sexually transmitted diseases and confidence games.

Here’s a dirty secret. Do you admire ancient civilizations? The astronomy of the Babylonians, the philosophy of the Greeks, the art of the Chinese?

It’s a cruel fact of life that our personal time and strength are limited. No human being can grow their own food, keep their own house, make their own clothes, and have time left over for art, philosophy, and science.

Through most of history, the leisure of the great minds has been purchased with the labor of slaves. Slavery was the price we paid (if we were lucky) for spare time — and therefore for civilization.

The Industrial Revolution changed that. Gradually, as machines took over the scut work, it became possible for thoughtful human souls to ask whether a cruel institution like slavery was really necessary. Christians, in particular, began to question whether slavery was consistent with the Golden Rule.

This is why the American Civil War involved conflict between an industrial (antislavery) power and an agrarian (pro-slavery) power. The South hadn’t yet developed technologically to the point at which it could afford to entertain the hard and painful question.

In the history of the world, only one civilization has ever abolished slavery wholesale — and that is the Christian West. Every non-western, non-Christian country that has abolished it since has done so only under “imperialist” pressure.

This is the great crime of the West in the eyes of the Left — the crime of abolishing slavery through a confluence of private technological innovation and Christianity, not through Rousseauean theory. They will never forgive it for that.