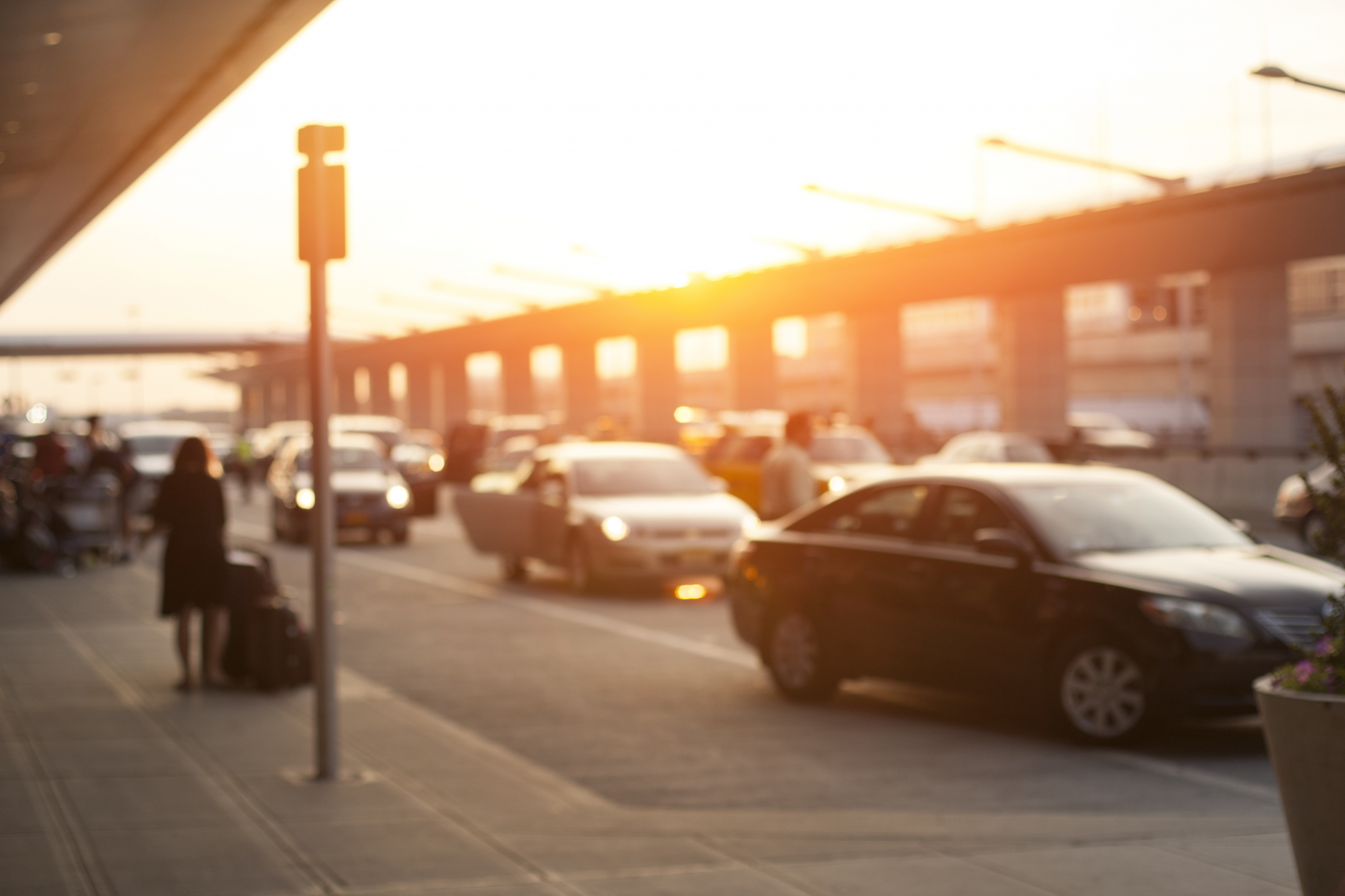 A staggering day. Just stunning. I have been at my co-op at the Watergate for a few days. It’s an apartment that no one deserves. How I have it, I do not recall, but I have it.

It’s peaceful and civilized there. The staff is highly ethnically mixed: mostly African American but some whites and Hispanics. Everyone gets along well and even cheerfully. There’s no racial tension in the air AT ALL.

I read Life and Fate, the terrifying book about life and death around 1935 to 1950 in totalitarian Europe by Vassily Grossman. Then we all packed and got ready to go to the airport.

When it came time to pay for my rental car, I could scarcely believe my eyes. For less than a 96-hour period, for a modest car, the tab was almost exactly $1,000. And it took my loyal helper, Bob Noah, more than two hours of waiting to get that. Inflation, always a barometer of social collapse, is warning us.

Then, onto the airplane. One of my nurses had gotten lost, so it took some little bit of time to retrieve her, and then we were on our way.

Now, even in first class, the seats are all scrambled together and I, not immensely fat and of normal height, had to severely twist my knees, already injured from a fall at LAX a few years ago, to fit in.

The “food” was shocking. It was a “turkey sandwich.” The bread was stale and inedible. The turkey was of microscopic dimensions, 100 percent tasteless, the “salad” was vile and if there were a dessert, I could not find it. In coach, there are only pretzels and nuts.

That is modern travel since deregulation.

When we deplaned, it was a pure horror show. There were waves after waves of non-white people AND white people smoking a kind of marijuana called “skunk.” It smelled awful. The smell went on all through the terminal. “How can these dope smokers get away with it?” I asked Jeff, my pal and nurse.

“Sir,” he said politely, “it’s legal in California. It’s bad but it’s legal. It’s as legal as you and I breathing air.”

As my little crew stood on the sidewalk looking for my pal, Judah, a thick knot of African Americans started shouting at each other. Then, they started punching each other, knocking each other to the pavement, then hitting their heads against the concrete. Someone took out a baseball bat and started swinging it. Then one of his opponents did the same.

All the while, huge amounts of shouting were happening.

My little group and I looked for police or private security. NONE! NONE AT ALL!!!!

We crossed the street into the parking structure and got into Judah’s sturdy, I would even say “fabulous,” Mazda 626. Then we exited the scene as fast as we could. All around were traffic jams, knots of angry people, often non-white, shouting at each other, jostling each other, cutting off each other in their cars.

It was a scene out of hell. But this is what modern America is like at LAX. Chaos. Marijuana. No police. Violence. Dante’s Inferno. And when I go to Spokane, it’s paradise. In DC, it’s calm. Even very calm. In Sandpoint, it’s heaven. But ten years ago, even three years ago, it was fairly peaceful and calm at LAX.

The tide is running against us — even terrifyingly against us. And there are people who say the police are the problem. This is CRAZY. The police are our friends, our allies, our saviors.

And friends, unless you absolutely have to, stay well away from LAX. It’s hell on wheels. Heading right for you.

When I got home, all was peaceful. I made my wife some fillet of salmon and we settled into to watch Perry Mason. Men wear coats and ties. Women wear heels. The good guys always win.

The show stopped running about sixty years ago. The American Airlines baggage area at LAX is still running — and growing. America is still the greatest place on the planet, the greatest place in human history. But the cancer is spreading. Two hundred thousand every few days from jungles and swamps, welcomed in by a President who is clueless or actually seditious. I have heard it said that LA is the future. Dear God, I hope not.