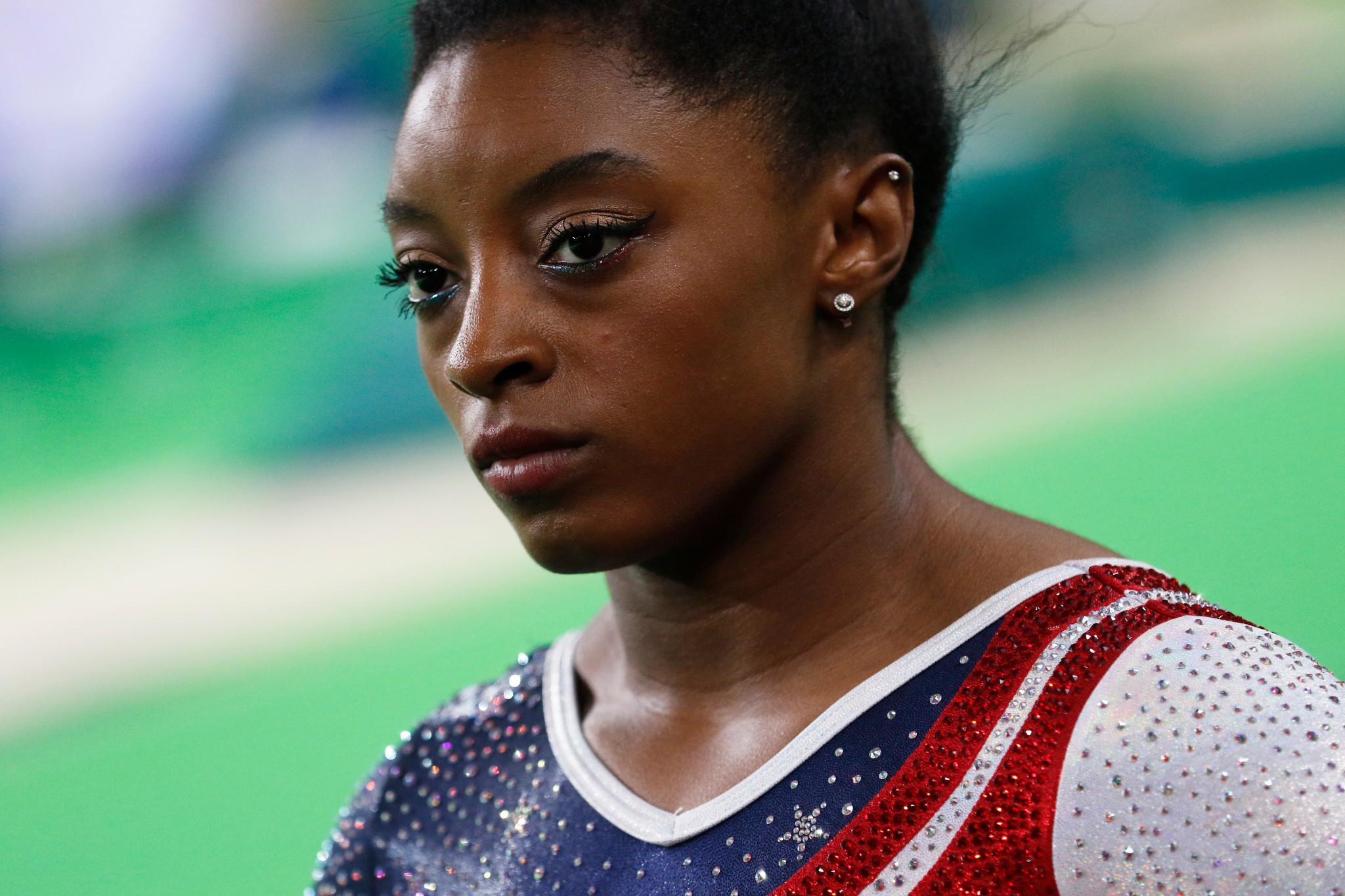 Simone Biles, an artistic gymnast with a combined total of 30 Olympic and World Championship medals, has become the epicenter of yet another culture war. Biles, who is undoubtedly a superb athlete, gave an unusually terrible performance during the qualifying rounds of the Tokyo 2020 Olympics. After stumbling her way through the initial stages of the contest, bouncing off the mat, and reportedly getting “the twisties,” the Olympian decided that it was better to sit the final out, citing mental health concerns. Consequently, Team USA’s Golden Decade ended and the Russians attained the coveted gold medals. As one would expect, Biles forfeiture attracted criticism. But it also generated lots of praise. And by a lot, I mean more applause than anyone would have gotten for breaking an international record.

At first, one would be inclined to shy away from the drama. It is just a medal, whatever. Let her take her time! But what remains concerning is not the validity of her intentions, but the nature of the public’s reaction. Of those appraisals, one was ubiquitous in the headlines of major publications and the mouths of talking heads. It portrayed her decision as not just understandable or logical, but also radically courageous.

In Friedrich Nietzsche’s Thus Spoke Zarathustra, the German cultural critic and renowned philosopher grants Zarathustra a central role in developing his theoretical concepts. In his eyes, Zarathustra exemplified the moral system which eventually evolved into Judeo-Christian morality. Hence, Nietzsche utilizes the character as a counter-gospel hero to demolish the intellectual foundations of a culture he despised.

If America’s cultural evolutions were narrated with such a lens, Biles, the Post-American Olympian, would perfectly fit the role of Zarathustra. This is not because of who she is as an individual, but instead because of the leftist reaction caused by her persona. And we, like Nietzsche, can crush the myths we detest if we start reacting to such cultural shifts with a purpose beyond indignation.

When thinking about the fundamentalism of the New Left attached to the gymnast’s image, one doctrine that emerges is mental health fanaticism (which Christopher Lasch excellently critiqued in his best-selling book The Culture of Narcissism). Another is the characterization of selfish pride as courage. The Post-American Olympian stated that she wanted to participate in the Olympics for herself and not for “other people” (previously referred to as one’s countrymen). For anyone remotely familiar with the history of team sports, such utterance sounds grotesque. Still, in the culture of #worshipyaself and #MEMEME, there is nothing more virtuous than putting your well-being first over any cause greater than yourself — except when the reason serves to catalyze your ego.

In this culture, any notion of sacrifice for the common good is suddenly offensive. Memories of such a concept bring melancholia to those who know anything about generations from yesteryear. But according to the dogmas of the New Left’s Bible, the past is always evil, and the future inevitably leads us to justice. For them, humility is unacceptable if the goal is insatiable progress. And just like Nietzsche asserts that his ideological counterparts participated in the inversion of natural law, we can contend that left-wing ideologues instigate the replacement of the virtues that cohere the nation to her citizens.

Generationally, courage has represented challenging what frightens the self, i.e., enlisting in the military, beating up the bully, and defending what we love. Unlike bravery, courage invariably entails a cause deemed worthy of sacrifice. The courageous have fears, but face them in pursuit of a greater good. The brave never acknowledge the presence of those fears.

When we call actions courageous that stem from the desire to reach comfort, the concept loses its original meaning. And this is precisely what should unsettle us about the absurdly positive reactions to the events in the gymnastics stadium in Tokyo. It makes sense that a generation that observes the world as a mirror and strives for vacuous fulfillment over deeper meaning will not only elevate pride, but replace courage with it in the process. Hence, this realization ought to inform how we assess the status of our national identity.

As University of Houston professor Brené Brown, said, “you can choose courage, or you can choose comfort, but you cannot choose both.” Today, we seem to not only choose the latter over the former repeatedly, but we are portraying these diametric opposites as inseparable.