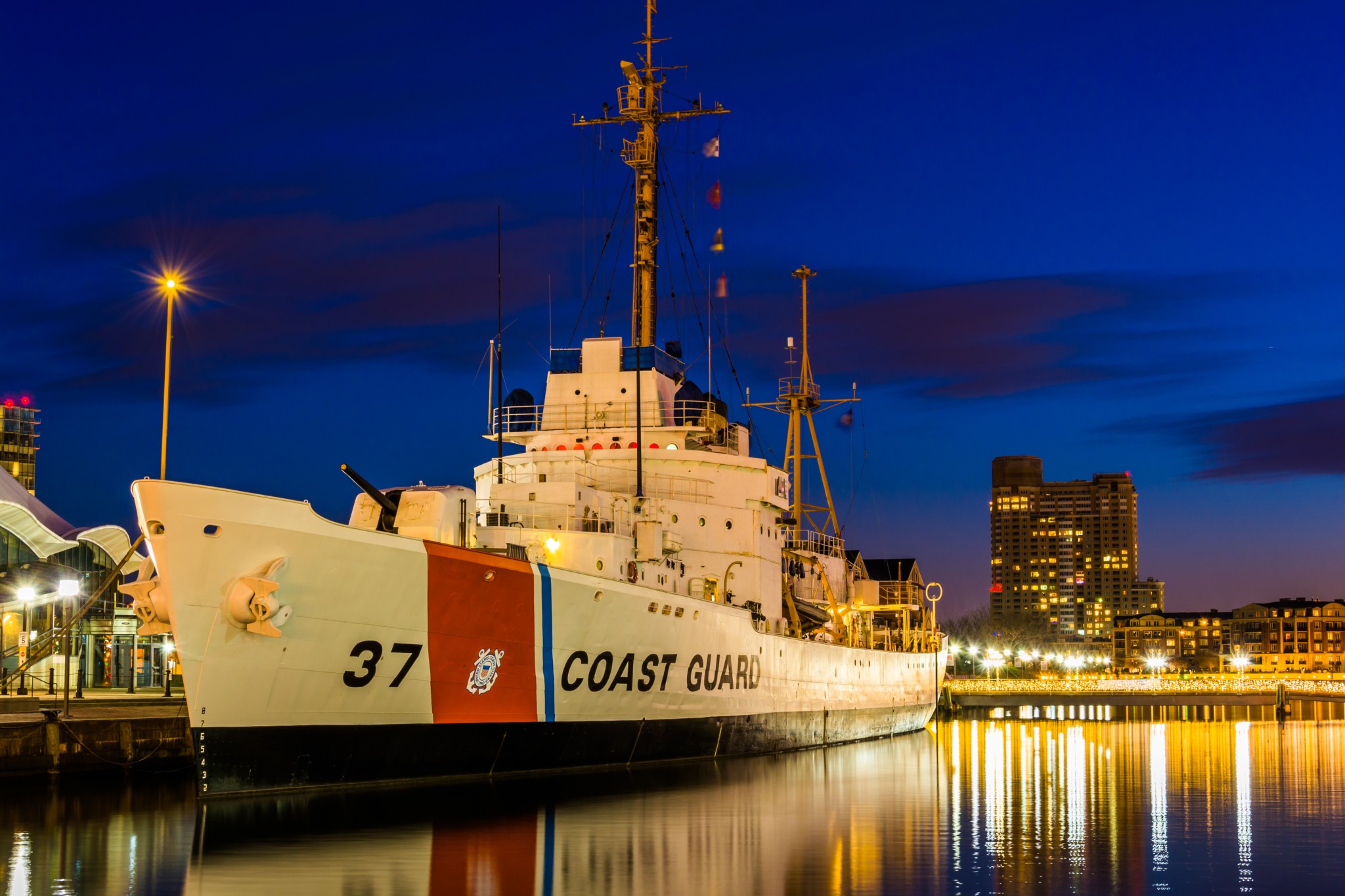 Fox News reports that on Aug. 26, 2022, the U.S. Coast Guard cutter Oliver Henry, after completing its participation in an operation monitoring fishing activities in the western Pacific, “sought to make a scheduled stop at Guadalcanal, Solomon Islands, to re-fuel and re-provision,” but the Solomon Islands government did not provide diplomatic clearance for the cutter to stop there.

Eighty years ago on Aug. 26, 1942, the American 1st Marine Division was hunkered down on Guadalcanal dodging bombs from a Japanese air raid near Henderson Field, while U.S. pilots took to the skies over the Solomons to engage in aerial combat with Japanese Zeros. Just three weeks before, the Marines had landed on Guadalcanal and four other islands in the Solomons to begin a six-month-long battle to liberate the Solomons and begin to push back Japan’s Pacific empire.

Eighty years ago, journalist Richard Tregaskis was on Guadalcanal and in the diary he kept — which became a book titled Guadalcanal Diary — Tregaskis wrote on Aug. 26 about “the now routine Jap air raid,” and hearing the bombs “screeching down as loud and as close as they were yesterday.” He noted that some soldiers “have suffered shock and prolonged bleeding from the nose” from bombs that exploded near them. Tregaskis also mentioned “those who have been cruelly wounded or killed by previous bombings.” After the bombing run, Tregaskis saw Marine Gen. Alexander Vandegrift pass by in a jeep to “see what damage, if any, the bombs had done to the airfield.” Then Tregaskis heard the “clatter of machine guns” and “zooming and diving motors” that signaled the Marines were fighting back. And that was just one day on one part of the battlefield of Guadalcanal and the waters surrounding the island. The fighting included naval battles, air battles, and brutal ground combat by Marine and Army units.

The Navy Times reports that the inability of the U.S. Coast Guard cutter to get clearance for a scheduled port call “comes amid growing concerns of Chinese influence on the Pacific nation.”

The Oliver Henry instead docked at Port Moresby in Papua New Guinea. The report notes further that one of Britain’s Royal Navy vessels, HMS Spey, was also denied entry into the Solomon Islands port.

All of this comes on the heels of China and the Solomon Islands signing a new security pact, which experts believe signals that China is geopolitically outflanking the U.S. in the western Pacific. (READ MORE: China Grows Its Influence in the Pacific)

The Aug. 26 incident caused James Hutton, the former assistant secretary of Veterans Affairs, to comment that “China is gaining ground in its efforts to gain dominance in the Pacific,” while China expert Gordon Chang tweeted: “China is now running the Solomon Islands.” There was no immediate comment from the White House.

The denial of a port call by a U.S. Coast Guard cutter may seem insignificant in the larger geopolitical struggle now taking place in the western Pacific, but it points to a growing fear that the balance of power in the western Pacific — and perhaps beyond — is shifting in favor of China vis-a-vis the United States. It is one of a number of incidents — China’s recent military exercises around Taiwan, its growing nuclear capability, South Korea’s recent presidential snub of Speaker Nancy Pelosi, and China’s increasingly bold and confident rhetoric in conversations with Biden administration officials — that are signs and portents of a gathering storm in the western Pacific and the adjacent seas on China’s eastern border. Countries in the region are taking the measure of the Biden national security team and some have reached the conclusion that it is wiser and more prudent to offend the United States — whose soldiers died and suffered defending those places in times past — instead of angering China’s communist leaders.