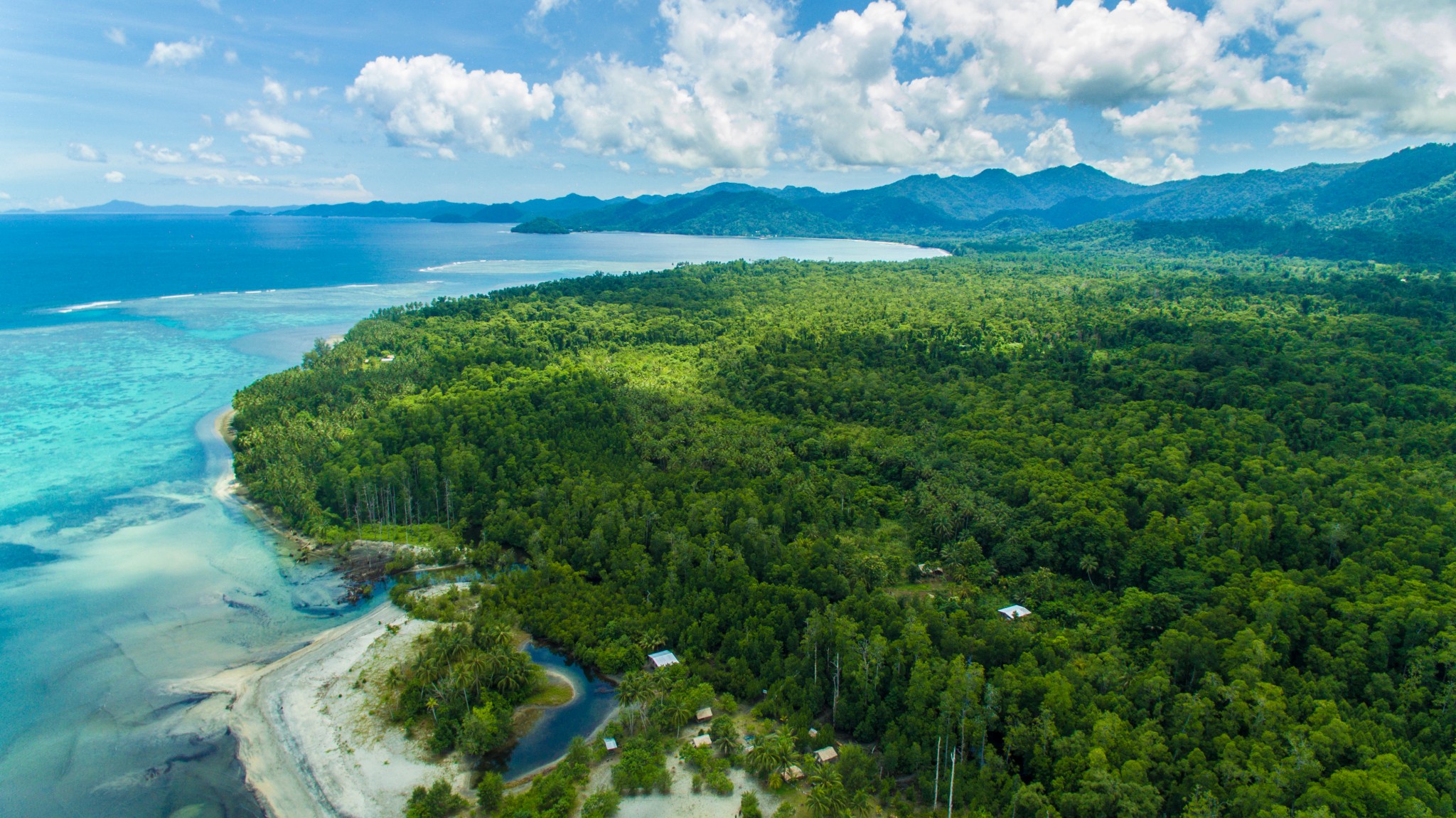 While the world’s attention has been focused on the Russia-Ukraine war and China’s threatening behavior and rhetoric toward Taiwan, China has signed a security agreement with the Solomon Islands that Georgetown University professor Patricia O’Brien, writing in The Diplomat, claims is a “prism through which all components of Pacific geopolitics, indeed the geopolitics of the greater Indo-Pacific, will now be refracted.”

O’Brien, who teaches in Georgetown’s Asia Studies department and at the Australian National University (in the Department of Pacific Affairs), notes that when details of the draft agreement leaked on social media in March, it “set off an immediate firestorm” throughout the Asia-Pacific region. New Zealand’s prime minister, Jacinda Ardern, expressed grave concern about China’s “potential militarization” of the Pacific. Australian Prime Minister Scott Morrison called the agreement “an issue of concern for the region.” Nearby Micronesian President David Panuelo wrote what the AP called an “impassioned letter” to Solomon Islands Prime Minister Manasseh Sogavare urging him the “rethink” the pact with China.

The Biden administration appears to be playing catch-up on the issue, which involves an island group that includes Guadalcanal (of World War II fame), and that is uncomfortably close to Guam, Australia, and New Zealand. Back in February, Secretary of State Antony Blinken stated that the United States would be reopening its embassy in the Solomons to increase U.S. influence before China becomes “strongly embedded” there. This may be too little, too late.

The security agreement comes in the wake of the Solomons’ 2019 switch in diplomatic recognition from Taiwan to China. Eugene Graham of the International Institute for Strategic Studies in Singapore sees the move as part of China’s effort to expand its naval presence in the Pacific. Japan’s Asahi Shimbun reports that Graham described China’s move as “a subtle and interesting geopolitical … outflanking [of] the United States and Australia in an influence competition.” Others are concerned that the agreement will eventually lead to China establishing a naval base in the Solomons. Both Chinese and Solomons Island spokespersons have denied rumors that the new agreement will result in a Chinese military base.

Georgetown’s O’Brien, however, believes that the security agreement allows “large-scale and varied Chinese military and intelligence operations” on the islands, and provides for the deployment of Chinese forces to maintain “civic order” in the Solomons, which has recently been the scene of domestic dissent and riots. And she suspects that China may reach out to other Pacific island nations, such as the Marshalls, Micronesia, and Palau for similar agreements.

China’s outreach to the Pacific Islands is a component of the Belt and Road Initiative, whereby China seeks to expand its influence — economic, political, and military — throughout the Eurasian landmass and its maritime periphery. It is China’s effort to add a powerful maritime component to its Eurasian continental presence. And for those who study history and its strategic implications, it may be China’s attempt to establish a 21st-century version of Japan’s Greater East Asia Co-Prosperity Sphere. We know where that led 80 years ago — to thousands of U.S. Marines, army, and air forces waging unrelenting warfare on beaches, in city streets, in jungles, at sea, and in the skies above in the Pacific and South Pacific.