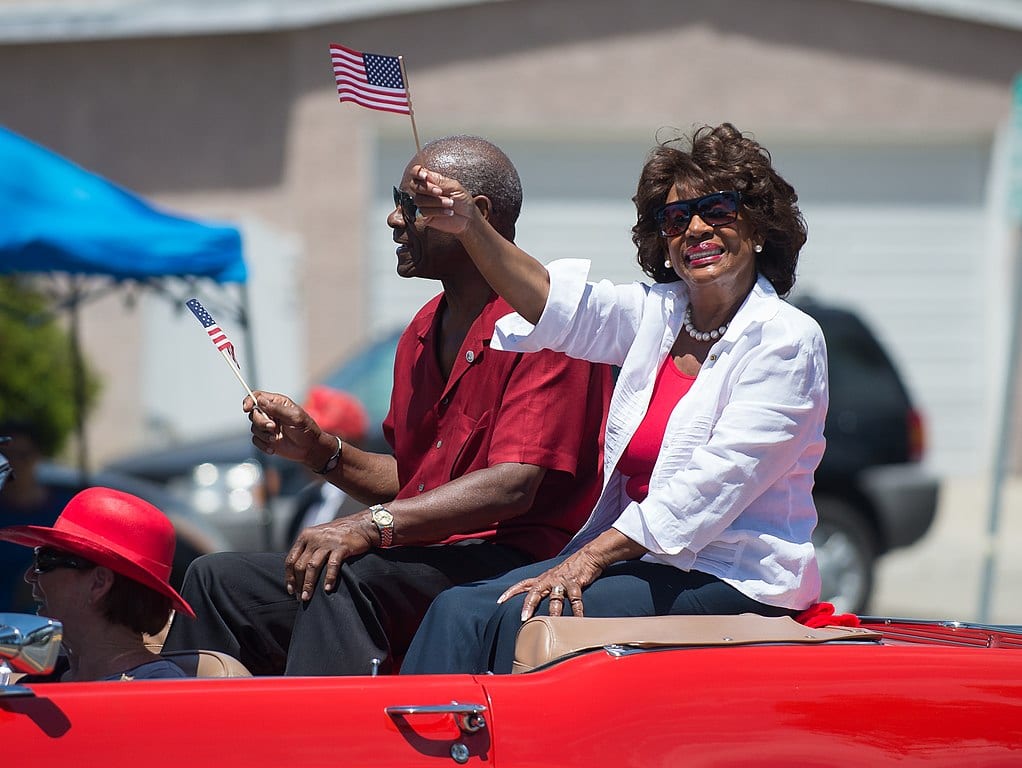 Wow. What a day I had yesterday. Just awful stomach ache. Could it have been from corned beef? Could it have been from watching Maxine Waters on TV? Ms. Waters and I go back to the school busing struggle of 1977-78. I was against it along with great civic leaders like Bobbi Fiedler and Roberta Weintraub — true citizen heroines.

Maxine Waters and the Bolshevik federal courts were for it. The results were as predicted. The Los Angeles Unified School District was basically killed. Did it do the black and brown kids any good? Not as far as I can tell. It’s the most extreme form of racism to believe that if you put a black kid next to a white kid, the magic from the white kid will somehow rub off on the black kid. It’s not going to happen and it didn’t happen. Now, one of the best school districts in the country is one of the worst. Thank you, Maxine Waters.

Anyway, I awakened this morning completely drained and exhausted from my stomach pains. But I did awake and that’s something.

But I am the most grateful. And while I am about it, even though I am a loser, whiner, SOB, I will send more money to TAPS.org, which helps the families of those who died in the service of the nation.

What can I possibly say but thank you to those who died for me to be able to live and even to be sick in comfort. What can I cry but, “Thank you, God, for letting me be in America right now. Thank you and God bless you to every man who served and who fought and to their families who suffered unimaginable loss.”

Maxine Waters, get washed in the blood of the Lamb and instead of fighting, be grateful for America.