California Watch,Top Story CDC,Coronavirus,Coronavirus Shutdown,Vaping Shocker! The Experts Were Wrong - The American Spectator | USA News and Politics
Menu
California Watch
Shocker! The Experts Were Wrong
The latest information suggests the COVID-19 shutdowns were based on faulty science, but other recent health “crises” — including one involving vaping — foretold that result. 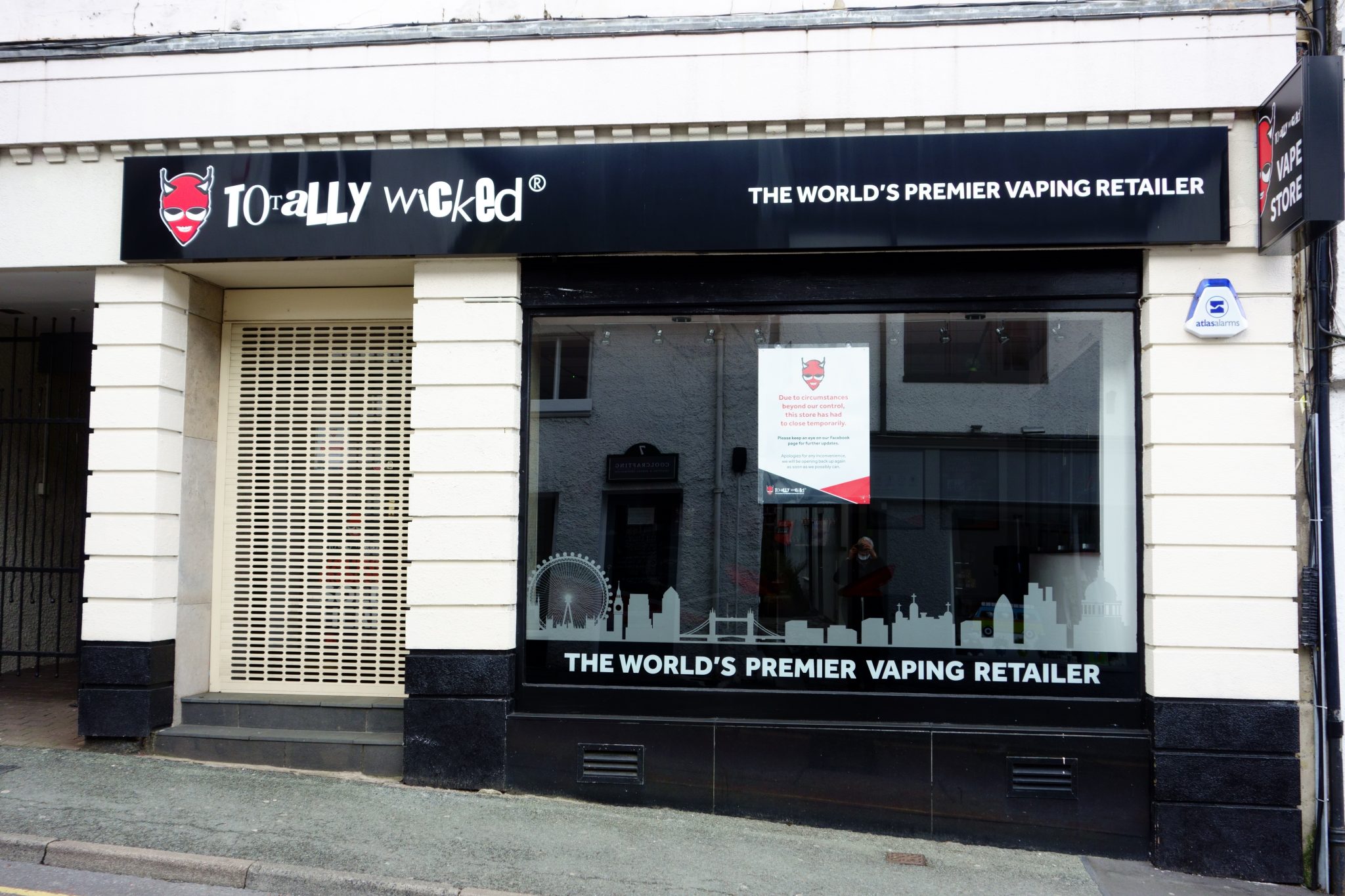 The COVID-19 lockdowns are so yesterday now that U.S. cities have been overrun by rioters and looters, few of whom seem to be following social-distancing precautions (stay six feet away before you lob that Molotov cocktail). Before the news cycle rushes into yet another crazy direction — maybe the spread of “murder hornets” or the rise of Antifa sleeper cells in rural America — it’s worth debriefing ourselves about how the latest crisis-driven policies played out.

Remember those lockdowns — when state governments imposed house arrests on their residents, obliterated our civil liberties, and forcibly shut down private businesses to stop a virus that might claim (as one British expert said) 2.2 million American lives? Well, the latest report from National Public Radio (NPR), which is not exactly a right-wing news organization, calmly noted last week that “the coronavirus is more common and less deadly than it first appeared.”

That new evidence comes from the latest antibody blood tests. NPR quotes a Johns Hopkins epidemiologist: “The current best estimates for the infection fatality risk are between 0.5 percent and 1 percent.” The news agency contrasted that “with death rates of 5 percent or more based on calculations that included only people who got sick enough to be diagnosed with tests.” That’s hardly the only example of how experts got things wildly wrong.

The situation is reminiscent of an Emily Litella skit from “Saturday Night Live” in the late 1970s. In one example, news anchor Chevy Chase interviews Ms. Litella (played by Gilda Radner) about Soviet Jewry. “Save Soviet jewelry?! Where are we going to put it?” Litella asks. Chase corrects her: Jewry, not jewelry. She concludes with her famous line: “Never mind.” At least the ongoing social collapse saves the Centers for Disease Control and Prevention (CDC) from having to say as much.

I’ve gotten guff from a few of my newspaper readers for not sufficiently trusting the government’s “science” throughout this crisis, but I’m painfully aware of how that science played out in a previous health crisis that the think tank I work for has followed closely. Early this year, federal and state health officials were in a tizzy because of a serious outbreak of a sometimes-deadly lung disease related to the use of vaping products.

The CDC warned about the dangers of e-cigarettes, and, as Dr. Michael Siegel of the Boston University School of Public Health recently explained, “state health departments spread the word that using an e-cigarette to quit smoking could be life-threatening — so much so that seven states issued emergency bans on the sale of most or all electronic cigarettes.”

California localities, of course, cracked down on these products and often cited the disease, which the feds dubbed EVALI (E-cigarette or Vaping-Associated Lung Illness), as justification. The disease was serious — but it had nothing to do with commercial, nicotine-based vaping products. The CDC eventually acknowledged as much.

“The CDC confirmed that EVALI is caused by Vitamin E Acetate Oil, which is mainly found in illegal THC vaping cartridges purchased on the black market,” reported Fox News San Antonio. This is an enormous government-created mistake, given that the policies that lawmakers embraced only exacerbated the spread of this disease.

Follow the logic here. Commercially sold vaping products didn’t cause the problem, but government officials limited their sale. That meant that people who still wanted them would purchase them on the black market — and yet the disease is caused almost entirely by black-market products. The problem is less pronounced in states with sensible marijuana laws and more pronounced in states that continue to embrace Prohibition, by the way.

After watching that dynamic unfold, why would anyone trust what the CDC and state lawmakers prescribe to deal with the far-more serious COVID-19 outbreaks? And federal bureaucratic pronouncements regarding vaping in the midst of the coronavirus crisis didn’t provide us with any reason to feel more sure about the evolving wisdom of their health pronouncements.

For instance, in March a U.S. Food and Drug Administration (FDA) spokesman said, “People with underlying health issues, such as heart or lung problems, may have increased risk for serious complications from Covid-19. This includes people who smoke and/or vape tobacco or nicotine-containing products.”

Obviously, people with lung problems were in a more serious spot with regard to COVID-19, but the health agency failed to distinguish between highly dangerous cigarettes and their less-harmful e-cigarette cousins, which help nicotine addicts reduce potential harm. A month later, the FDA amended its stance, telling Bloomberg News, “E-cigarette use can expose the lungs to toxic chemicals, but whether those exposures increase the risk of COVID-19 is not known.”

We’re supposed to trust the science, even though the science keeps changing — and is promulgated by bureaucrats who seem more interested in politics. As I wrote for the Orange County Register, “ ‘Science’ isn’t a black-and-white, Ten Commandments sort of thing. It is a method for evaluating the best-known data.… Scientific forecasts are speculative and often wrong. Lawmakers have the responsibility to weigh non-scientific concerns, including those involving our liberties, and not just blindly follow what select scientists say.”

The nation’s top scientific officials so badly botched the diagnosis of a serious but limited health matter that they recommended policies that are the opposite of the ones that they should have offered. What are the chances they got the science (let alone the public policy) right on something as substantive as coronavirus? Not very high, obviously. Why should we believe them about anything?