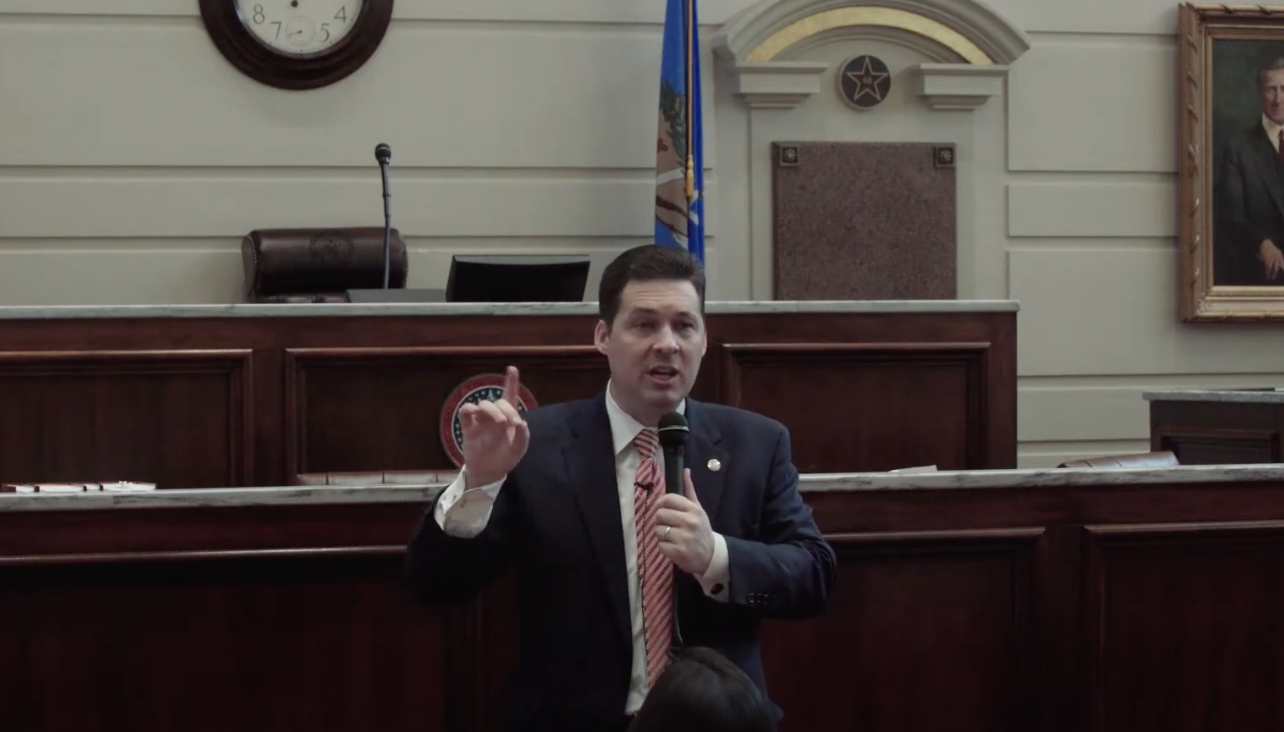 Years ago I had a great coach in high school who was given to Solomonic apothegms. One of his favorites was, “Forget your grandparents.” By that he meant forget the arguments that issued from your grandparents’ grudges with other grandparents. The high school he coached at was highly diverse, sufficiently diverse to have frequent warfare among the differing ethnic groups. My coach, Tony Lawless, thought we should forget our ethnic or racial conflicts, simply forget them and move on.

The high school that Mr. Lawless coached at and which I attended was a high-diversity high school. We had Italians, Irish, Polish, Latinos (though they were not called Latinos then, probably Mexicans or Puerto Ricans), and even a few blacks. It was the early 1960s, and diversity was not a sacred, unassailable value. I remember one Saturday at a football game the Italian students who were sitting together in the stands began chanting, “Benito, Benito, Benito Mussolini.” They were not chanting it in a friendly way. I doubt they knew their fathers had fought Benito Mussolini 20 years before.

There has got to be a more enduring goal for society than diversity. How about civil order or maybe even patriotism?

Mr. Lawless recognized that diversity bred animosity. He thought we ought to forget our origins and aspire to something higher. He suggested an alternative, namely that we were all Americans. I thought of Mr. Lawless decades later when I was visiting war-torn Bosnia-Herzegovina to cover the Serbs’ shelling of Mostar, once possibly the most diverse city in the area.

There were streets in Mostar where a block of tidy homes was suddenly interrupted by gutted homes and burned-out cars. In this diverse city when the fighting started neighbor turned on neighbor and a lot of homes and public buildings were turned into rubble. A 16th-century Ottoman Bridge — a United Nations World Heritage Site — was turned into ruins. I know that our progressives stress diversity in our schools and communities, but there has got to be a more enduring goal for society than diversity. How about civil order or maybe even patriotism? Too often in world history diversity has led to open warfare.

Yet it is not just ethnic and racial diversity that the progressives would impose on us. It is sexual and I guess you would say post-sexual diversity that they would impose on us. What is post-sexual diversity, you may ask? Well, it is when a boy objects to being classified as a boy and claims another identity. He wants to be a girl or a transgendered person. It is only a matter of time before he can legally claim to be an orangutan or a gorilla. That is what I would call being post-sexual and maybe post-species. Of course, American girls can make similar decisions. Only I hope the boys and girls who claim to be great apes are not placed in a public zoo. At least not placed in a public zoo against their will.

Now this is all a part of what began as identity politics, and now it is taking on ever more, shall we say, controversial consequences. Yet possibly this erosion in public thinking is coming to an end. An Oklahoma state senator, Shane Jett, has joined a growing movement to outlaw a manifestation of identity politics that is clearly nonsensical. More importantly it is being pushed in schools where it is dangerous to students and, Mr. Jett claims, fosters racial antagonism. It is called critical race theory. And last week the Washington Times distilled the essence of critical race theory as “a new trend in racial education, which teaches that the legal and governance systems in the U.S. are inherently racist and retain economic and political power for White people by oppressing people of color.” Mr. Jett calls the curriculum abusive to the students who are exposed to it, and he has introduced a bill in the Oklahoma Legislature to ban it from public and charter K-12 schools in Oklahoma.

Mr. Jett is aware that he runs the hazard of being called a racist and even a white supremacist, but he has an ace in his sleeve. Mr. Jett is a Cherokee American, as are his three daughters. He thinks identity politics has gone far enough. What is more, critical race theory is based on ideas that are clearly untrue. America is not a racist country. Educators can, thanks to the First Amendment, spout critical race theory all they want. But, if Mr. Jett has his way, not in the curriculum of Oklahoma schools. That goes too far.