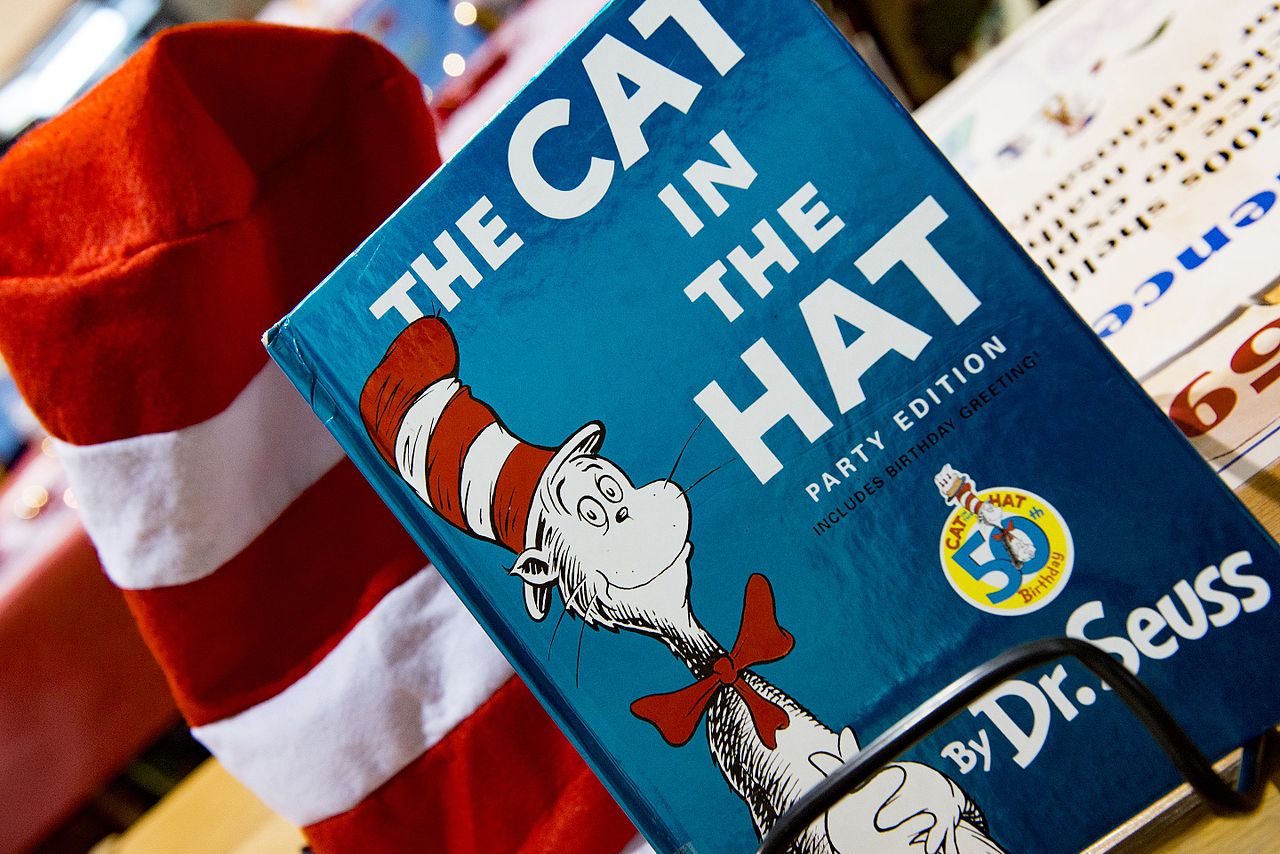 The cancel culture is the guillotine of today’s Left. History shows the Left always resort to repression. The only brakes on their innate impulse are the extent of their power and the technology at their disposal. The limit of the American Left’s power should not be allowed to obscure the ominous warning of their aim.

Now even the Cat in the Hat will get his head in his hands. So it goes with the Left’s guillotine of guilt: cancel culture. No one and nothing are safe, not even the friendly feline who taught America to read. For the Left, ignorance has gone from bliss to dismiss.

Like night follows day, the Left’s repression follows their power.

Oh, the Left will seek to assure us that cancel culture has not decapitated the Cat in the Hat — not yet anyway. But we know how this plays out. We have watched its course for years now and seen it ominously accelerate over the last several. It was just six of Dr. Seuss’s books this time. Yet that was enough to brand the author, and it will not be long before the Left seek to extend their censure. After all, the Left like to taint with a broad brush.

Like night follows day, the Left’s repression follows their power. The trademark of leftist regimes has always been their political violence targeting opponents. It is so frequently true that the exceptions prove the Left’s rule of terror.

Naturally, the Left gave the world the quintessential political repression, the Terror, during the French Revolution. Then the Left’s casualties numbered in the thousands and its methods among the most gruesome. Still, the French Left of the 18th century were pikers when it comes to disposing of their opponents.

Lenin, Stalin, Hitler, Mao, and Pol Pot all counted their victims in the millions. As Stalin observed, “One death is a tragedy, a million deaths a statistic.” The Left lose count quickly because the individual does not count in their regimes.

Modern leftist regimes are no less vindictive in victory, even if more restrained in numbers and less callous in public comment. Cuba, Venezuela, North Korea, and China all rely on massive retaliation against their opponents.

The reason for the Left’s inevitable recourse to repression is the inherent weakness of their position. In America, the Left are decidedly, and mercifully, our ideological minority. They cannot win a free democratic contest unless they splinter the rest of society. The simplest way to do this is to eliminate any rallying point against them — they must purge their opponents.

Further, the Left need repression because their policies do not work. The more they implement them, the more they alienate the formerly ambivalent — and eventually members of their own supporters.

The repression eventually comes for everyone. Once the Rubicon of repression is crossed, it proves impossible to stop. Despite masquerading under a claim of justice, its real aim is convenience. Justice has its limits; in fact limits and order — a defined process — are its hallmarks. Convenience has no limits. Life cannot become too convenient, and as a result, the Left have no limit to any repression that will deliver them convenience.

Weighed against the Left’s historical and global depredations, cancel culture is the lower end of their range. Yet the Left’s lack of power should not be allowed to obscure their desire. The Left intend to destroy their opposition and cow the neutral. The only points in question are the means at their disposal and the level of opposition they encounter.

Across time and across the globe, this has always been, and will always be, the Left’s way. They are destined to pursue it because their policies are destined to fail and generate opposition.

As the French Revolution and history continually confirm, eventually the Left turn on themselves. No one can be pure enough to pass their ideological litmus test, and no one is secure under their amorphous subjective standards. It was inevitable that Robespierre died in the guillotine he savagely unleashed and that Trotsky died at the hands of Stalin’s assassins.

Once the Left take power, their repression takes over. And once their terror starts, no one is safe — not even the Cat in the Hat.