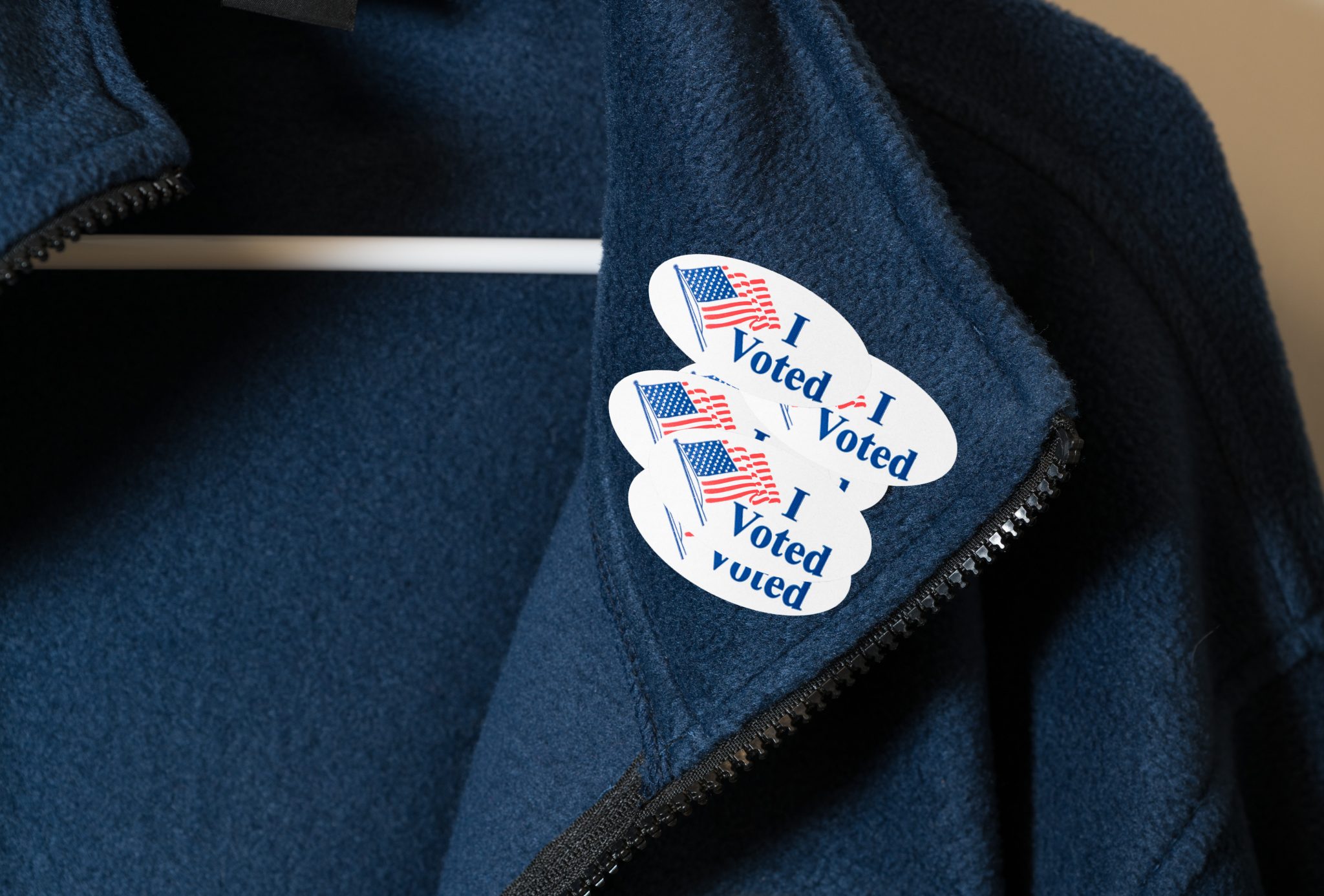 Voter fraud has long been part of the democratic process. My favorite story occurred during Lyndon Johnson’s razor-thin 1948 Senate primary victory. As John Fund explained in City Journal, election officials discovered a ballot box after the election, where — and this is an amazing coincidence — the precinct’s 203 voters cast their ballots (202 in favor of LBJ) in alphabetical order. The discovery helped tip the election to Johnson. What are the odds?

Suppression also has been part of the election process. We’d be naïve to downplay the degree to which the Democratic Party in the post–Civil War South used poll taxes, intimidation, and violence to suppress African-American turnout. There are plenty of examples of voter fraud in more recent elections, which is why proposals to loosen voting standards during the COVID-19 crisis have led to a growing chorus of fears about voter integrity.

Republicans are missing the boat on this one by playing into Democratic stereotypes and missing a chance to make important distinctions among various vote-liberalization proposals.

In particular, election officials across the country are looking at expanding absentee voting to keep people from showing up in person at the polls given the stay-at-home orders. One ought not have to risk infection to cast a ballot, but such ideas have met with a largely unwarranted backlash from conservative groups and Republican officials, including the president.

“Republicans should fight very hard when it comes to state wide mail-in voting,” Donald Trump tweeted in early April. “Democrats are clamoring for it. Tremendous potential for voter fraud, and for whatever reason, doesn’t work out well for Republicans.” The president has acknowledged, however, that he personally votes by mail. In fact, 25 percent of Americans regularly vote in absentia, also, with scant evidence of any systemic fraud.

I think Republicans are missing the boat on this one by playing into Democratic stereotypes and missing a chance to make important distinctions among various vote-liberalization proposals — some of which do increase the potential for fraud. If Republicans believe the best way to keep winning elections is to keep voter turnout low, perhaps they need to rethink their long-term strategy. If they have evidence that absentee voting leads to fraud, they ought to provide it.

Instead of evidence, all we see is smoke and mirrors. A recent RealClearPolitics headline blared, “28 Million Mail-In Ballots Went Missing in Last Four Elections.” Thinking of the disappearance of 20 percent of ballots sounds troubling, until one realizes that those ballots aren’t missing. They are ballots sent to voters, but never returned. Even that sensationalistic article admits that “there is no evidence that the millions of missing ballots were used fraudulently.”

Absentee voting has been widespread for decades. It’s been the standard form of voting for members of the military. Twenty-nine states allow “no excuse” mail voting, by which anyone can receive a mail ballot for any reason. Sixteen states require a reason and five automatically send all registered voters an absentee ballot. There are plenty of security precautions, so what’s the big deal?

Voting reforms should not be based on partisan considerations, but let’s consider them — given the president believes they will disadvantage Republicans. Actually, some Democrats believe it could provide them with a disadvantage given their fears that stay-at-home voters, especially during a pandemic, will be older and more conservative. They also believe that poor and minority voters are more reluctant to vote this way.

Nevertheless, recent research from Stanford University looked at county level absentee patterns and found that remote voting has a neutral partisan effect — and it only boosts voter turnout by a minimal 2 percent. “We find that vote-by-mail has no apparent effect on either the share of turned-out voters who are Democrats or the share of votes that go to Democratic candidates,” according to the study.

Those are raw numbers, with additional ballot requests still rolling in. They need closer analysis to determine if absentee ballots changed the partisan makeup around the margins — but they suggest something far less than the president’s claim that a nationwide absentee system would assure that “you’d never have a Republican elected in this country again.” I fear Republicans, in taking this “hell no” stance, will increasingly be seen as voting obstructionists — and will energize their opponents, as happened recently in Wisconsin.

Republicans do have reason to worry about voter fraud from proposals that would allow internet- and app-based voting. “Casting ballots over the Internet is recognized as an action especially vulnerable to cyberattacks,” according to a 2018 report from the National Election Defense Coalition, the U.S. Technology Policy Committee, Common Cause, and the R Street Institute (my employer). “Because election laws in the U.S. call for secret ballots, there is no mechanism to check a ballot cast online to be sure it was not manipulated.”

And California always is a case study in what not to do. Former Gov. Jerry Brown in 2016 signed a law that allows “vote harvesting.” Previously, voters could allow a member of their family or household to turn in their absentee ballots, which is fine, but the new law allows the voter to “designate any person to return the ballot.” As a result, “organized workers or volunteers collect absentee ballots from certain voters and drop them off at a polling place,” the San Diego Union-Tribune explained.

It’s not hard to see the problem there, as it gives union and party activists a chance to pressure people and look over their shoulders as they vote. California Republicans have been gearing up to compete with Democrats in this process, but it shouldn’t be allowed by anyone. But Republicans could, for instance, support an expansion of absentee voting in exchange for a ban on harvesting and online voting. That would probably help them.

Voter fraud is a serious issue that Democratic officials tend to downplay, especially as it relates to allegations of non-citizens who are voting. It’s been a problem since the beginning of our democracy. But it’s important to separate the fraud from the fiction by embracing useful changes while focusing our ire on real threats to the security of our elections.