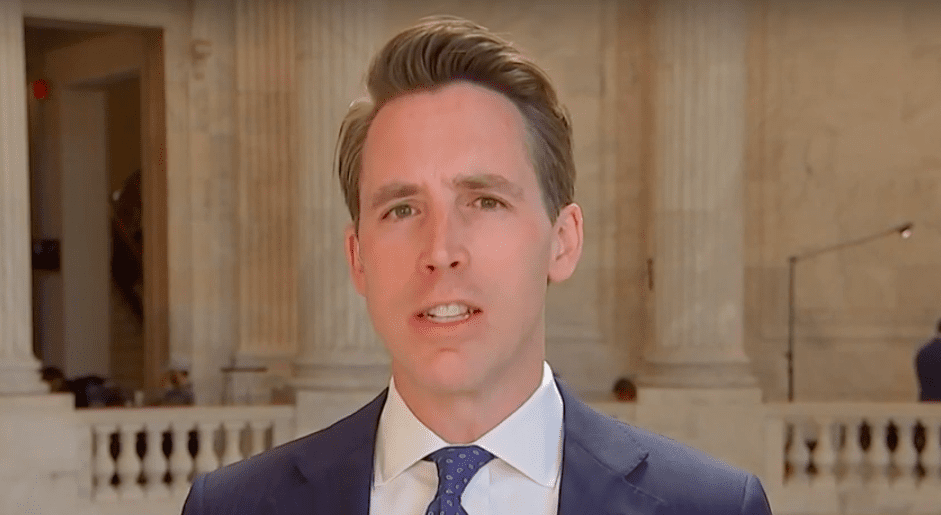 Missouri Sen. Josh Hawley continued his crusade against tech giants on Tuesday, introducing a bill to Congress that would force social media companies to mitigate the risks of “psychological exploitation” associated with their services. In a tweet accompanying his announcement, Hawley argued that “Big Tech has embraced addiction as a business model.”

The bill would outlaw a host of features designed to keep users glued to their screens. These include Twitter and Facebook’s “infinite scroll,” in which users who reach the bottom of their feed page are automatically provided with new content, and YouTube’s autoplay feature, in which new videos are queued to play without user input.

On top of banning certain features, the legislation would also compel social media companies to implement default usage time limits of 30 minutes per day. Users would be able to change or remove the limits, but any alterations would revert back to the 30-minute default on the first day of every month.

Scientific research overwhelmingly supports Hawley’s thesis that excessive social media use is psychologically and emotionally damaging. Study after study affirms the negative impacts of apps such as Facebook and Instagram on mental health, self-esteem, and sleep. Conversely, limiting an individual’s exposure to social media — one study, coincidentally, used Hawley’s proposed time limit of 30 minutes — helps to mitigate these effects.

But whether or not conservatives ought to support this kind of government intervention is another matter. The most obvious comparison is with state-enforced restrictions on controlled substances, ranging from the marijuana bans supported by many social conservatives to the taxes on sugary drinks championed by progressives in coastal California.

Of course, some common arguments against state supervision do not apply. Banning certain addictive social media features would eliminate them entirely, rather than merely driving them underground, as has occurred with some addictive substances. Social media companies are conspicuous operations, enforcement would be simple, and nobody would go to jail.

Many of the same principles against oversight remain, however. A person’s habits are not the government’s business. And unlike with drug addicts, it would be difficult to argue that social media addicts harm others through their behavior except through abstractions such as lost productivity.

Consumers, not bureaucrats, ought to be responsible for rewarding or punishing corporations in most circumstances. Hawley’s bill implies that the free market is no longer an adequate solution because tech giants exploit “psychological and physiological vulnerabilities … [to] interfere with the free choice of users.” Such a sweeping criticism could be applied to fast food, advertising, movies, video games, and just about any other form of indulgence or entertainment designed to stimulate a user’s dopamine receptors.

Sen. Hawley seems to be making a special exception here for social media out of political animosity. He has accused Big Tech of bias against conservatives and repeatedly said these firms ought to lose Section 230 platform protections, thereby becoming legally liable for content posted to their sites. This latest bill, therefore, looks less like a good-faith attempt to wean people off their social media addictions and more like an effort to open a second front in the conservative war on Silicon Valley.

Speaking at a Young America’s Foundation conference Wednesday, Hawley criticized Big Tech pointedly for enjoying a “sweetheart deal” from the federal government in which these companies are treated “differently than any other platforms or publishers in America.” There is little evidence that this is the case; the protections enjoyed by social media companies extend to conglomerates and grassroots forums alike. He certainly was correct, though, when he asserted that “it’s time that we stood up to big government — government that thinks it knows better.” Amen. Let us scroll through Twitter in peace.