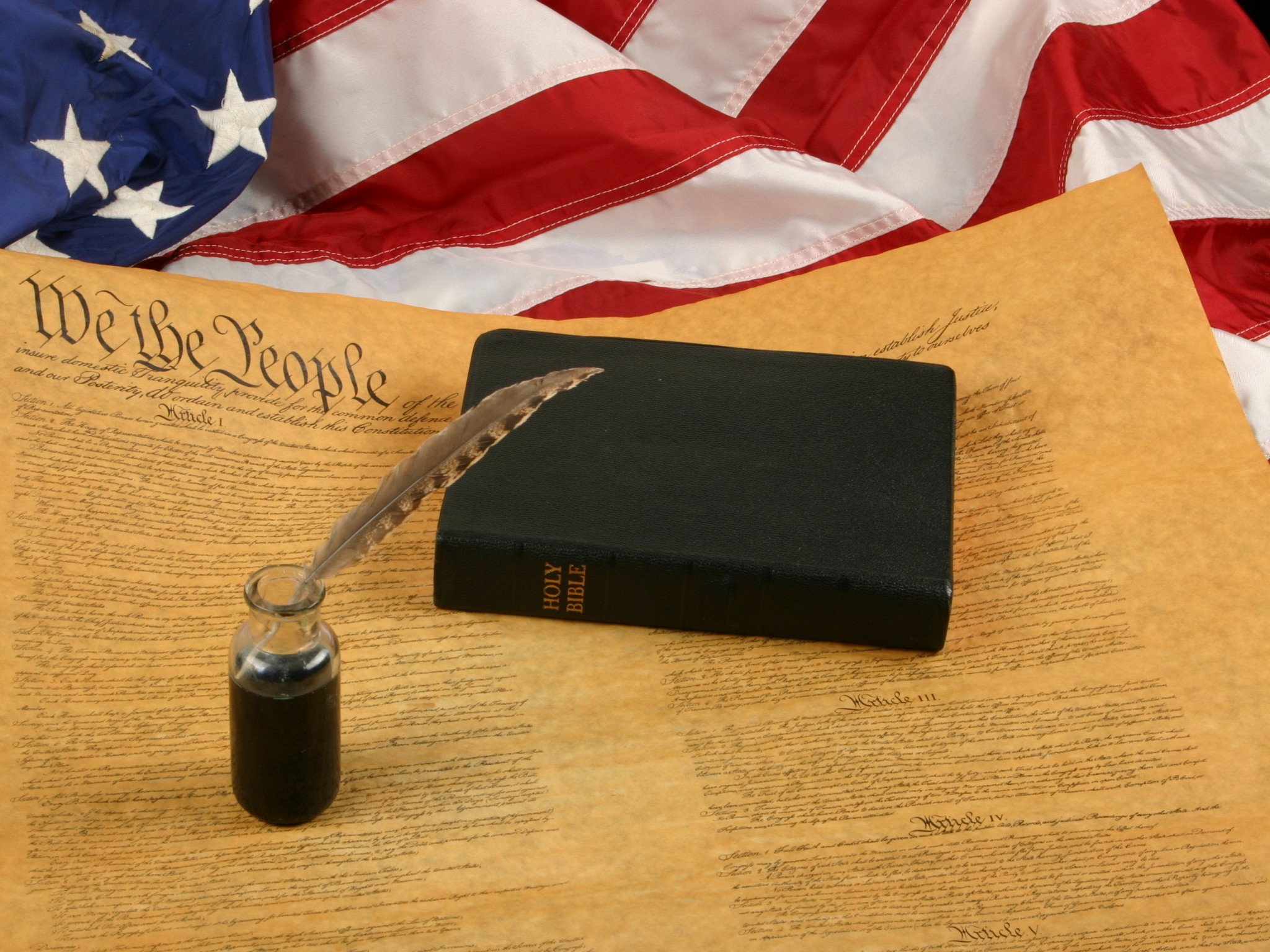 While militant ideologies can appear as a source of stark clarity in an often-muddled world, their excesses only serve to erode the tradition of liberty.

Amid historical instability, people often sought the simple security of absolutes. Thomas Hobbes insisted that most people are willing to give up their liberty to a ruler if assured of safety and order. Hobbes’ contemporary, Oliver Cromwell, offered the absolute of triumphant militant religion as a cure for years of unrest and civil war.

Hobbes’ and Cromwell’s contemporary John Selden fought the absolutist claims of both the monarchists and Cromwell’s Puritans. A member of Parliament and a near-unrivaled scholar, Selden strove vigorously and brilliantly to preserve constitutional ideas against the growing call to sacrifice liberty on the altar of militant ideology.

In 17th century Europe, notions of the divine right ran rampant. Selden saw them as poisonous to liberty — only a constitution was capable of maintaining a tradition of liberty. When King Charles claimed a divine right to have unlimited royal prerogative, Selden resisted, fighting for the rights of Parliament and the principles of the Magna Carta. Although jailed for daring to challenge royal authority, Selden did not seek to end the monarchy or join Cromwell’s Puritans. To Selden, militant Puritan ideology was equally problematic.

Selden died during Cromwell’s rule, but within a decade, his idea triumphed — the monarchy and the tradition of liberty were restored.

In contrast to the English situation, our own Constitution does not function on absolutes. Let us consider the constitutional idea of freedom of speech and press. Though firmly established in the First Amendment, this freedom is not absolute. Laws against slander and libel are constitutional. There are kinds of speech or writing that are criminal, such as conspiracy to break the law, incitement, and inducing panic. This restriction is congruent with the Bill of Rights.

Consider another principle, one that Selden openly supported — habeas corpus, the principle that no one may be detained by the government for more than a brief time without charges being specified. In Selden’s day, the king claimed the right to detain indefinitely if he felt it necessary.

Could there be a more fundamental civil liberty than habeas corpus? Yet the Constitution specifies that in time of emergency, habeas corpus may be suspended. Abraham Lincoln invoked that section of the Constitution to short-circuit a plot by Maryland legislators to pass a bill to secede from the Union. This is not militant ideology, but an indicator of a functioning constitution.

Constitutionalists like Selden and like the American Framers understood that militant ideologies, apart from human bonds, are too abstract to serve as a basis for political life.

The Framers sought to continue the English tradition of liberty, correcting the mother country’s mistakes. Selden saw that the English law tradition ultimately flowed from the same sources as the law from Sinai — the means to preserving freedom. John Adams concurred with Selden’s thought, seeing the American experiment as rooted in the Bible and its legal tradition.

Liberty is not an afterthought. It is rather something given to us by “Nature and Nature’s God.” It is liberty that frees us to think and to communicate. No militant ideology produces that. Let us debate passionately about civic responsibilities. But let those debates always build upon our constitutional affirmation of liberty.