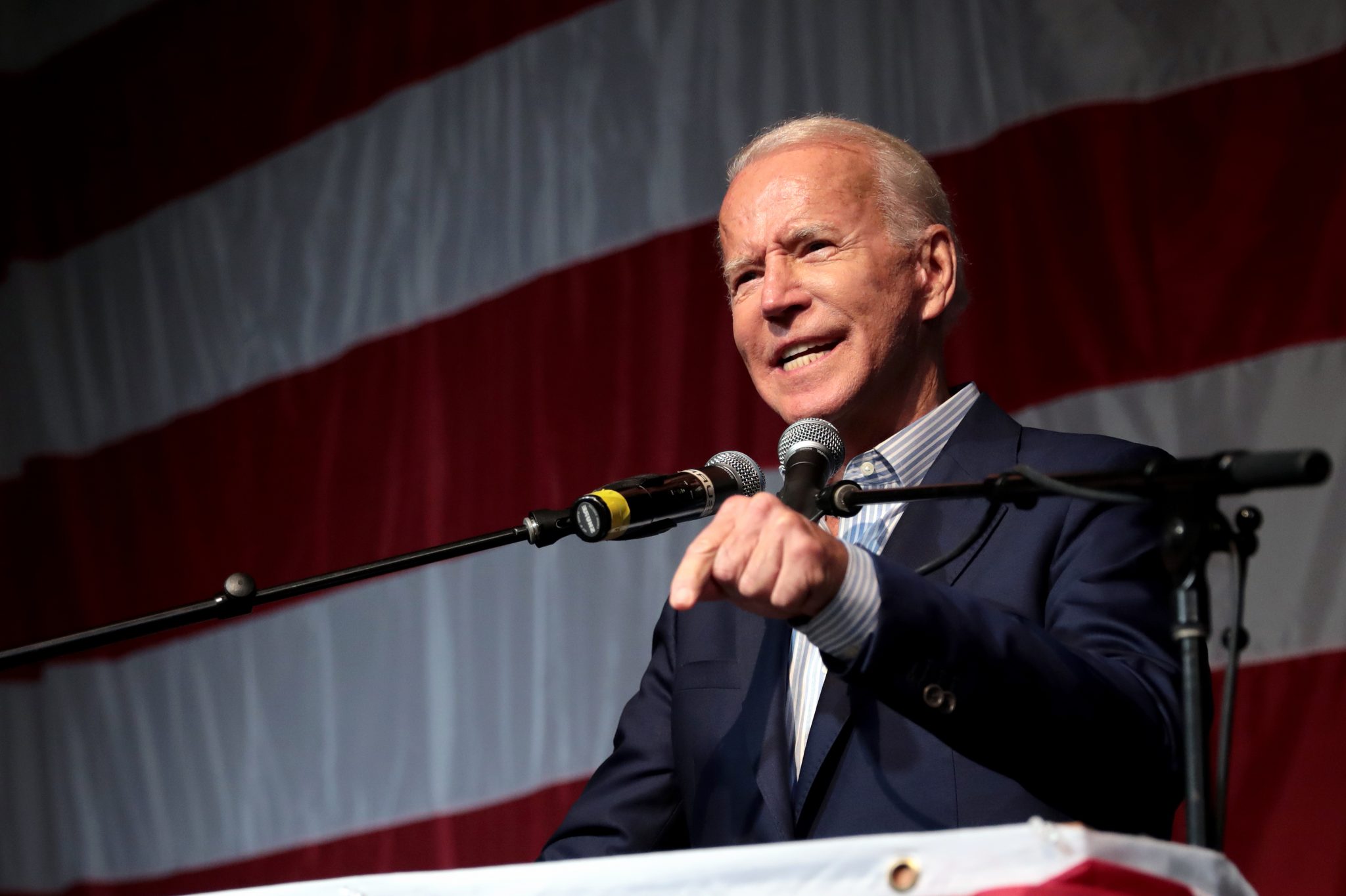 Secularism is like an acid that burns through everything it touches. An illustration of its corrosive power came this last week from the polling organization Gallup, which reported that less than half the country now identifies as religiously affiliated.

“Fewer than half of U.S. adults say they belong to a church, synagogue or mosque, according to a new Gallup survey that highlights a dramatic trend away from religious affiliation in recent years among all age groups,” reports NPR.

Particularly hard hit is the Catholic Church, which has “seen the greatest decline, with an 18-point drop in the past two decades, double the 9-point decline for Protestants,” according to NPR. It also reports a sharp difference in church membership between Democrats and Republicans: “Among other subgroups, Democrats showed a 25 percentage point decline in church membership since 2000, compared with a 12-point decline for Republicans.”

For Biden, this secular transformation is a zero-sum game in which the triumph of liberalism depends upon the diminution of traditional religion.

The Biden era is sure to accelerate these trends. The secularist pressures on religion continue to build. The weight of the federal government has once again fallen on the side of forces seeking to marginalize or secularize traditional religion. It is obvious that Biden’s vision of a fundamentally transformed America — he has promised to complete that revolution started by Obama — entails replacing the Judeo-Christian foundations of the country with a new order based on the imperatives of a secular-progressive worldview. For Biden, this transformation is a zero-sum game in which the triumph of liberalism depends upon the diminution of traditional religion.

Any conflict between liberalism and religion, after all, has to be resolved in favor of liberalism in order for its understanding of “rights” to be fulfilled. Liberals can’t rest until abortion, gay marriage, and its other invented rights are universally recognized, which requires coercing everyone, including the religious, into acknowledging them. This is what Biden means by the limits of religious freedom: the religious, in his view, can’t opt out of cooperating with the fulfillment of those rights. If they do, they must be punished. The message underlying his “Equality Act,” which would force the religious to participate in his transgender revolution, is simple: either submit to my secularism or leave the public square.

Biden has cast the refusal of religious groups, such as the Little Sisters of the Poor, to abet this secularism as oppression. Under this twisted view, a religious group that refuses to finance the abortifacients and contraceptives of its employees is “oppressive,” as is a doctor who refuses to perform transgender surgery on his patients. This secularist intolerance masquerading as liberationist politics is at stark odds with the philosophy of the Founding Fathers, who wrote the Constitution not to suppress religious activity at the state and local level but to protect it. The states would never have signed the Constitution if it hadn’t included a First Amendment that guaranteed the free exercise of religion.

It is grimly ironic that the fears of the Founding Fathers have been realized not by theocrats but by secularists intent upon decreeing a kind of federal religion of secularism on the states and the people. Woe to those who defy it. Contrary to their long-standing rhetoric, liberals do not want to “separate” church and state but join them together under edicts that reduce religion to a kind of appendage of the state, an arrangement that threatens to turn the clergy into secularist stooges. In Biden’s military, chaplains can’t even question transgenderism without fear of investigation. Under Obama, chaplains were already running scared. Those opposed to the LGBTQ agenda were told to leave. “If you cannot get in line, resign your commission,” Admiral Michael Mullen said to a conservative chaplain. How much greater must the pressure on military chaplains be today.

The German sociologist Max Weber wrote about “caesaropapism,” defining it as the “complete subordination of priests to secular power.” Biden’s secularism is a new version of that, an attempt to turn cowed clergy into spokesmen for state propaganda.

Biden’s secularism is reshaping policy throughout the government. His secularist mentality is on full display at the State Department, where it now stigmatizes pro-life countries as human rights violators. Antony Blinken, Biden’s secretary of state, announced last week that he has directed his officials to include such countries in this year’s annual report on human rights violations “because women’s rights — including sexual and reproductive rights — are human rights.” This is a reversal of the Trump administration’s policy. Blinken also announced that he has dismantled a religious liberty commission that his predecessor, Mike Pompeo, had established. Blinken criticized the “unbalanced views” of the Trump administration and said that it had wrongly prioritized violations of religious freedom abroad: “There is no hierarchy that makes some rights more important than others.”

That snide dismissal is consistent with the logic of Biden’s secularism. An administration that undermines religious freedom at home is not going to care about assaults on religious freedom abroad. In fact, it is now the official policy of the State Department to impose liberalism’s catalogue of invented rights on foreign countries, which is itself a rebuff to their religious freedom. Naturally, Blinken doesn’t count abortion as a human rights violation. Yet it is.

Under this arrogant liberalism that Biden espouses, the devoutly religious are seen as “discriminatory” and treated as bad citizens. Liberalism views traditional religion, particularly Christianity, as an impediment to progress. Just as the pagans of the Roman Empire viewed Christians as enemies of the state and forced them to make burnt offerings to their gods, so today’s woke statists seek to coerce Christians into bowing before political correctness.

The survival of traditional religion will turn on whether or not that pressure is rejected. As the Gallup survey shows, the more secularism seeps into religion, the more it fades. The early Christians outlasted their decadent masters not by caving to persecution but by enduring and transcending it.