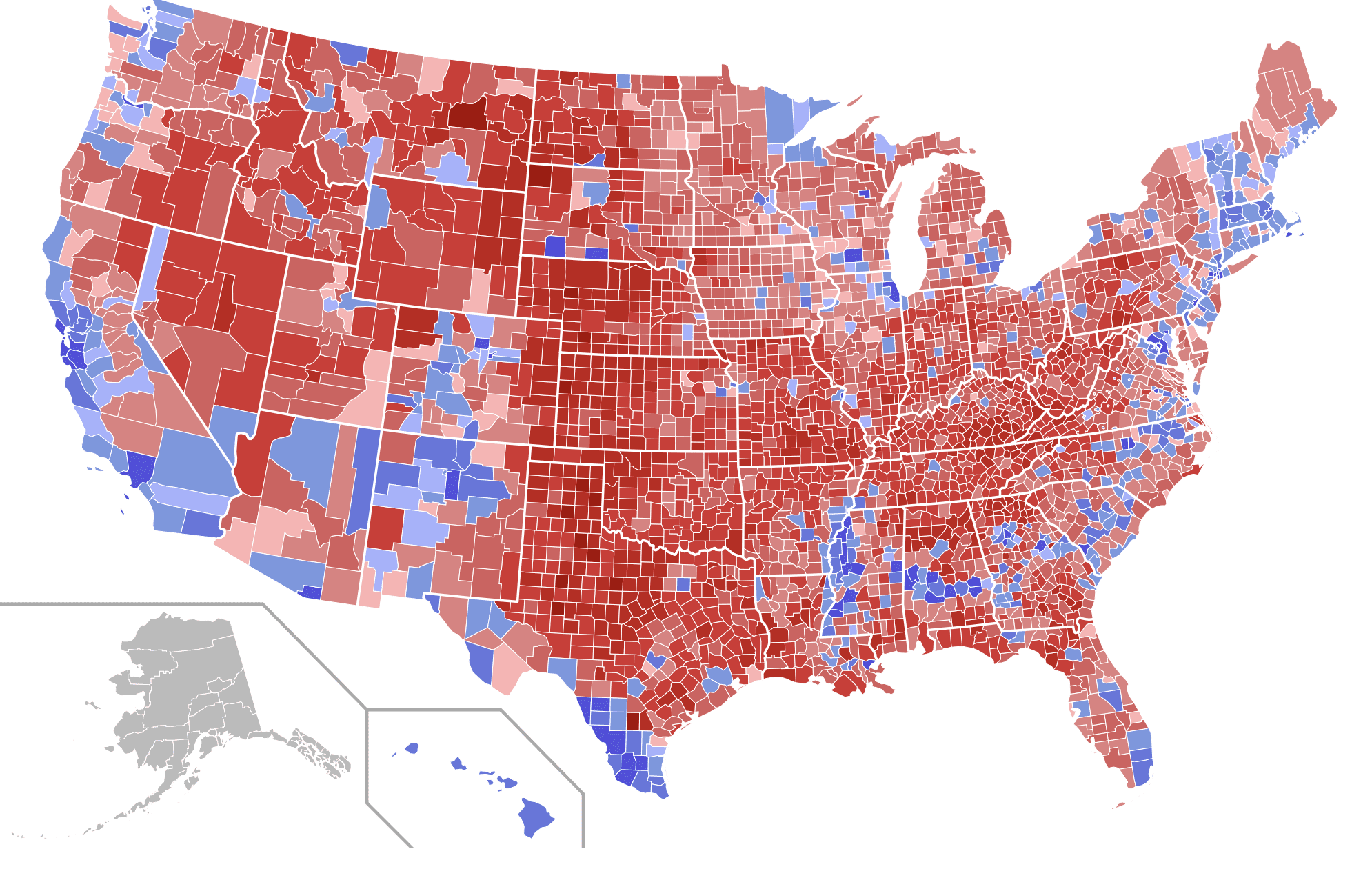 If we’re more divided now than we were at any time since the Civil War, ask yourself where we’d be in an easily imagined future world in which impeachment has fizzled, Trump is reelected, and a few more conservative judges have been appointed to the Supreme Court. Nearly every country is staring down a secession movement, and in that case we might easily join them.

The secessionists might include the conservatives who worry about an unbounded federal regulatory state and the corrupt ways of D.C. lobbyists and insiders. But if a breakup looms, the threat will come from the left. This time, secession would be politically correct.

In 1992, Irving Kristol said, “The culture wars are over. The Left won.” And so the Left thought. But the 2016 election was a wake-up call that the war isn’t over and that they might actually lose it. And that explains the madness of our politics over the last three years. The Left has suffered an intense psychic wound, and for them it’s like a war of religion. If it came to it, why would they want to live in a country when they think half its members are deplorable?

But could it really happen? Those who think secession unlikely point to the example of Secession 1.0 in 1861 and the Civil War that followed. We’ll not want to revisit that, but then we wouldn’t with Secession 2.0. Instead, people would sort themselves out through their location decisions, even as we do at present. What we’d observe is what happened in Canada, when English-speaking Montrealers moved to Toronto after Quebec elected a separatist government.

Our divisions in 1861 were sectional, the South versus the North. That made secession more likely. If such divisions were absent today, secession would be harder to imagine. But then again, it wasn’t entirely sectional in 1861. Virginia took three votes on secession. The first two failed, and the third succeeded only after Lincoln called up the troops. The border states were split between unionists and secessionists. And today? Look again at the 2016 electoral map. You’ll see a sharp sectional divide between red and blue states. Moreover, the reds are deep red and the blues are deep blue.

But what does that matter, say the skeptics, if secession is a constitutional impossibility. True, the Supreme Court held in 1868 that secession was illegal. The Court noted that the 1781 Articles of Confederation had specified that the union was “perpetual” and ruled that the states had thereafter lost their exit rights. But that’s not what the delegates believed at the 1787 Philadelphia Convention that gave us our Constitution. The union wasn’t thought perpetual, and the delegates contemplated a breakup into two or three separate countries. So if the question arose today, the originalists on the Supreme Court would have to consider seriously the right of a state to secede.

Besides, the question would look very different if it concerned a prospective right to exit the union and not secession rights after a war is good and over. If a state’s secession referendum simply passed, the Court might shrink before empowering a president to send in the troops to invade it. Instead, it might look to the example of Canada, whose Supreme Court rejected both an absolute right and an absolute bar to secession.

Even secessionists must concede that states lack unilateral exit rights. They can’t leave the union without assuming their share of the national debt and agreeing on the division of federal property. In a federal state, the votes of people in other states count, too.

And yet, a successful secession referendum is not a constitutional nullity.

The Canadian Court ruled that “the Constitution is more than a written text. It embraces the entire global system of rules and principles which govern the exercise of constitutional authority.” That includes the country’s commitment to democratic values, as expressed in a secession referendum, and the protection of its citizens from invasion and harm.

What that leaves, the Canadian Court decided, is the need for negotiations between a seceding state and the rest of the country to discuss changes to the constitutional order. In American terms, that would mean an Article V constitutional convention, where something short of outright independence would be on the table and the possibility that we might call a truce in the culture wars through a renewed federalism. Would that be so bad?

F. H. Buckley is a professor at Scalia Law School and the author of American Secession: The Looming Threat of a National Breakup (Encounter, 2020), upon which this op-ed is based.