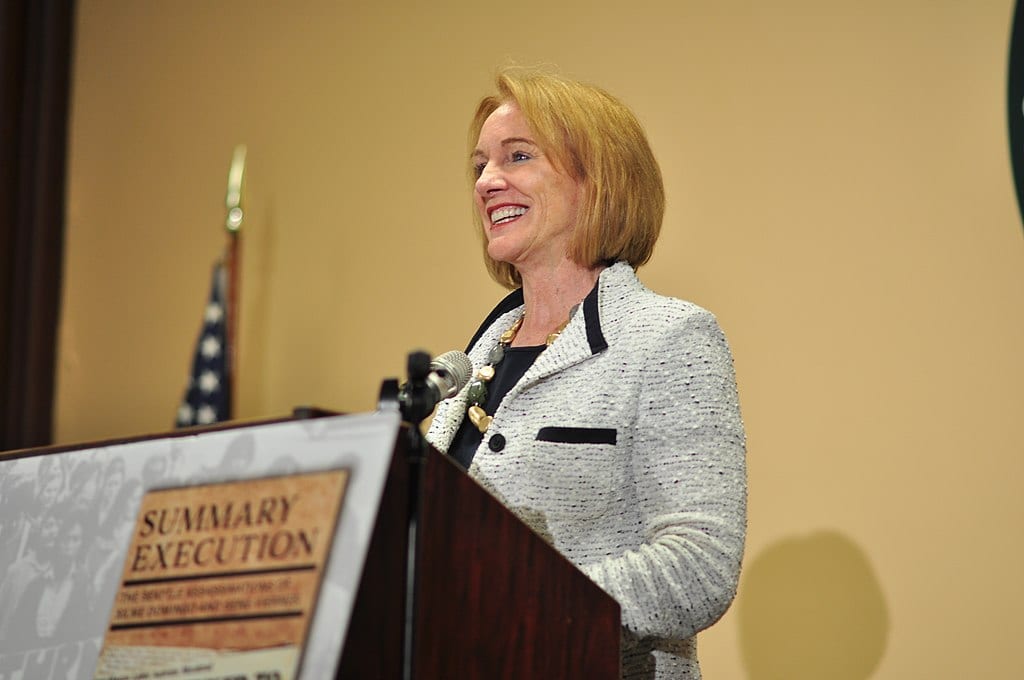 Seattle Mayor Jenny Durkan recently announced that Seattle will give free ORCA transit cards to Seattle public high school students so they can ride city buses for free. She announced:

…Seattle’s youth have been calling for greater transportation equity for a number of years, and I heard them. At my first State of the City address, I announced that we would put a free ORCA card into the hands of every Seattle public high school student — and this week, we did.

Our youth asked for it, and the City delivered.

But she is not giving an ORCA card to every public high school student. Mayor Durkan is denying this public benefit to children who attend public charter schools in Seattle. Far from providing “equity,” her policy of discrimination targets students who are historically underserved by traditional schools. Mayor Durkan’s message to these children is, “No ORCA card for you.”

In 2012 voters in Washington passed a citizen’s initiative to allow public charter schools, making Washington the 42nd state in the nation to do so.

Executives at the powerful WEA teachers union, which strongly opposes letting parents choose their children’s schools, sought a court ruling to close every charter school in the state.

In response, a coalition of Republican and Democratic lawmakers passed a law that saved the state’s charters. The rapid bipartisan action is a good indication of how popular charter schools are with the public.

Yet in “progressive” Seattle, elected leaders appear determined to treat charter school families as second-class citizens, and to hurt their schools. In Seattle, where it is fashionable to loudly lament the income gap between the rich and poor, Mayor Durkan openly discriminates against low-income, minority charter school students.

According to state officials, 11 of Seattle’s schools are listed as “Priority” and “Focus” schools, polite government euphemisms for “failing.” These schools stunt the future lives of their students. In Seattle schools, 40 percent of African-American and Hispanic boys fail to graduate. No wonder parents in the city’s poor neighborhoods want an alternative.

Charter school families understand a great education opens the door to prosperity and opportunity for their children, and they prefer Seattle’s independently run charter schools.

Seattle’s leaders, though, do not seem to care that low-income families are trapped in the city’s 11 failing schools. It doesn’t affect them. Many Seattle residents, like Mayor Durkan herself, send their children to private schools. At one-third of the city’s children, Seattle has one of the highest percentages of private school attendance in the country. In fact, many of the School District’s own employees send their children to private schools. That is like professional kitchen workers who will not eat at their own restaurant.

All students deserve a chance at a great public education. Charter school parents want a quality education for their children, just as much as parents at traditional schools, and just as much as the School District employees who send their children to private schools. People in Seattle like to say they value fairness and equity. Progress toward providing equal treatment for all children can start by letting charter schools participate in Seattle’s free transit card program.