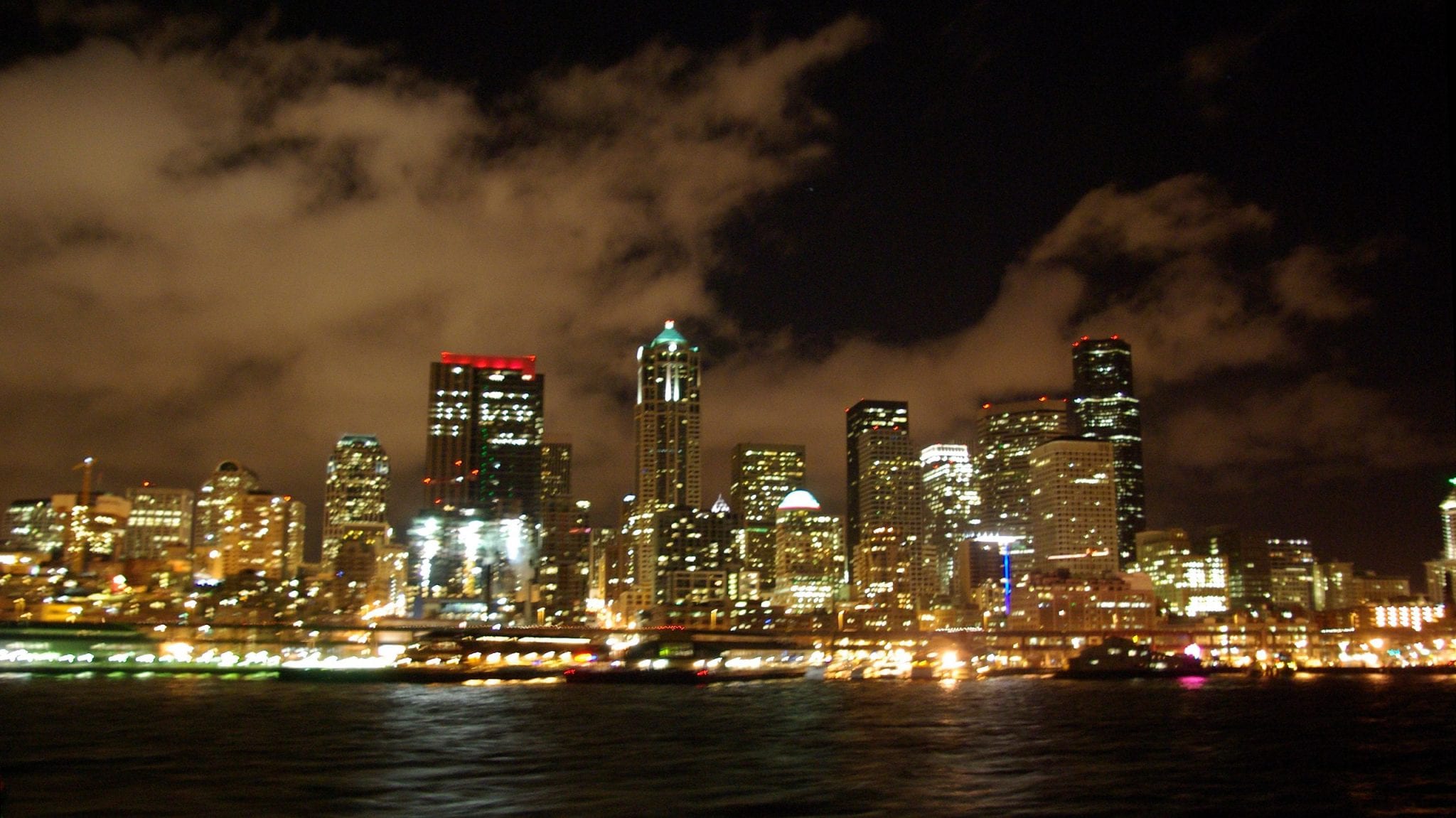 A couple weeks ago we looked into the legislation coming out of Seattle to tax employers a flat rate for every employee they had on staff, a tax known as an employee head tax (EHT). As a National Taxpayers Union Foundation analysis noted, other cities soon followed suit with their own EHT plans — proof that Seattle’s foolishness wasn’t limited to its own backyard. The half-baked idea behind an EHT is to raise revenue to fight homelessness by taxing employers for every job they created.

Fortunately, it looks like, in the face of mounting public pressure, Seattle’s city council will back down and repeal the tax. Seven of the city’s nine city council members, and their Democratic mayor, will likely support a repeal.

The narrative will be that big corporations forced Seattle’s hand. But the fact is that local Seattleites were growing tired of the questionable policymaking coming out of the Seattle city council. A poll conducted after the passage of the Seattle EHT found that a majority opposed the tax, and a mere 8 percent of Seattle residents said that they had “a great deal” of trust in their government to spend the tax revenue wisely if it were implemented.

On top of that, a petition to repeal the law garnered more than twice as many signatures than the 18,000 that were needed. When I spoke to Matt Dubin, a candidate for State Representative and organizer of the repeal effort, he predicted nearly 50,000 signatures. That turned out to be a very accurate prediction — just under 46,000 Seattle residents signed the petition. Just as repeal organizers planned to submit the petition, however, the city council announced its about-face.

Of course, a serious homelessness problem exists in the city that still needs to be addressed. An EHT would only have aggravated the situation, but solutions are needed. As the city continues to face population increases without a corresponding increase to housing supply, more and more people will be forced out of their homes. Revisiting restrictive zoning rules that prevent housing supply from keeping up with the pace of change is a crucial next step if Seattle is serious about fighting homelessness.