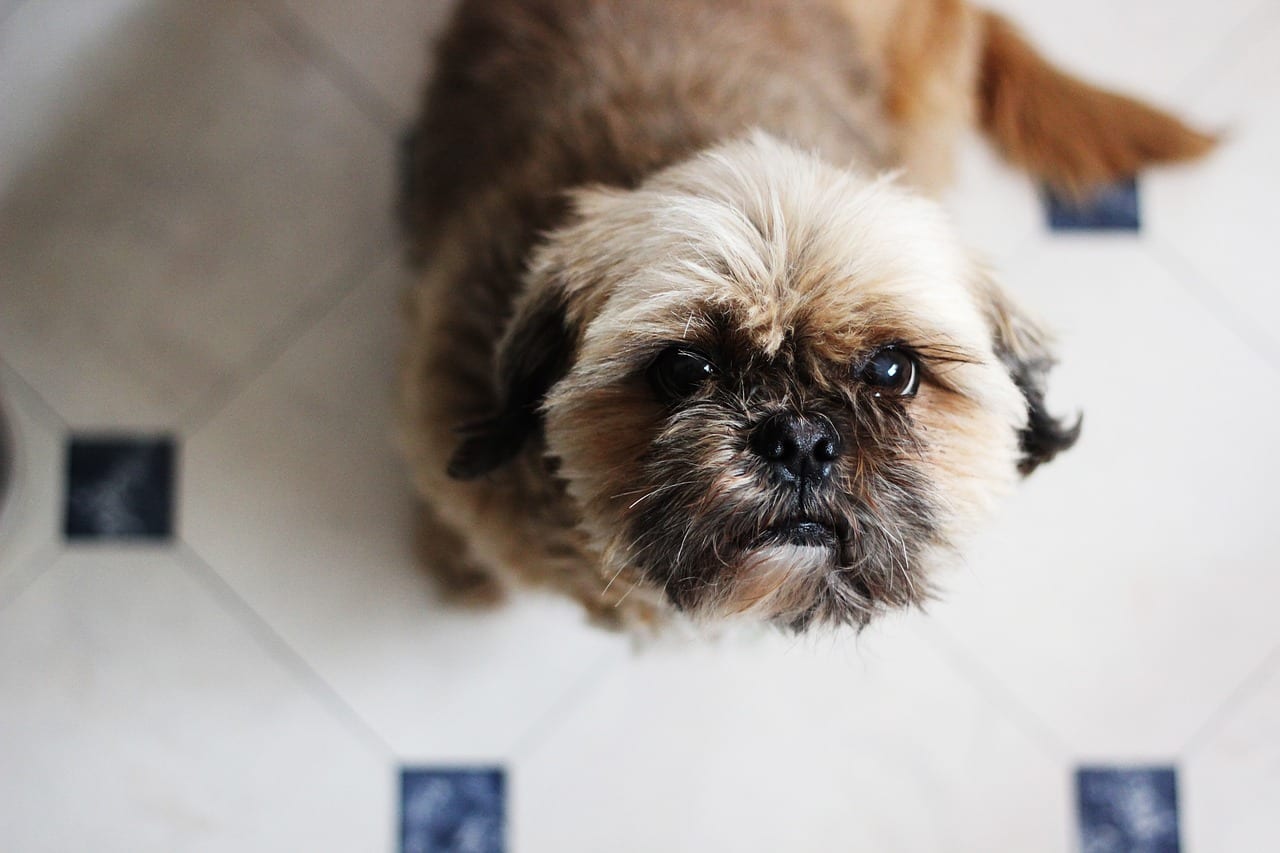 There was a time, before Obamacare passed, when conservatives felt sure that Obamacare would not pass, could not pass, and if it did pass, it would be reversed. My take back then: It will pass, it will be hated, and it will never be repealed. It was a pessimistic take, to be sure, but the logical and realistic one. Why? Simple. People want “free” stuff even if it is worse than paying for a better product for less. They’ll just hate it. People aren’t so different than the ape with his hand stuck in the box with the orange. The orange is “free” and the monkey is stuck, but at least he has his orange.

Why bring this up today? Because the Supreme Court just gave a narrow victory to a Christian man abused by Colorado bureaucrats who likened his choosing to not decorate a wedding cake to be used in a celebration of a gay marriage to the behavior of Nazis and racists. This man, Jack Phillips, is a Christian. He serves all sorts of people in his cake shop, but he didn’t want his art used at a gay wedding because it violated his Christian conscience. Watch the background in the video here:

Can an artist be forced to make a creation for use in any way? The Supreme Court didn’t decide that Monday. It took the weasel way out and indicted the behavior of Colorado’s civil rights court instead. The unelected local jackboots displayed religious bigotry when deciding the case. The court finding doesn’t decide  1) whether the commission to define acceptable behavior should exist or 2) whether a government entity should be telling a citizen who he is allowed to make his creation for, but that the tribunal was unfair and used bigoted language to describe a man who was following his religious conscience.

The government bureaucracy cannot be mean to people who are sincerely exercising their religious belief. Can the commission nicely or more subtly put a Christian out of business? Probably. The Supreme Court left that question, and more, unanswered.

David French is encouraged by this development:

Let’s put it differently. All bakers — regardless of religion — have the same rights and obligations. At the same time, gay and religious customers enjoy equal rights under state public-accommodation statutes. Any ruling the commission imposes will have to apply on the same basis to different litigants, regardless of faith and regardless of the subjective “offensiveness” of the message.

This is a severe blow to the state. It hoped for a ruling declaring that the cake wasn’t protected expression and a free-exercise analysis that simply ratified the public-accommodation law as a “neutral law of general applicability.” Such a ruling would have permitted the favoritism on display in this case. It would have granted state authorities broad discretion to elevate favored messages and suppress dissent, all while operating under the fiction that they weren’t suppressing protected expression or religious exercise.

Instead, civil-rights commissions now have to understand that restrictions on religious bakers will carry with them the same implied restrictions on secular bakers, and the protections given gay customers will extend on an equal basis to religious customers. In other words, the Court not only prohibited favoritism, it imposed a high cost on censorship.

Maybe. That is an optimistic take.

Another take, and the more realistic one, is that there will be more willful actions taken by gay couples demanding services for their weddings that they know will put Christians (not Muslims, mind you, see Steven Crowder’s video below) in a conscience bind. The human rights commissions won’t as overtly call Christians Nazis or racists or bigots or whatever, and find some bureaucratese to tell a Christian baker why he must bake that cake and become part of the reeducation camp or else, but spare the gay baker the same punishment should he decide not to decorate the Christian cake.

Although Phillips prevailed today, the opinion by Justice Anthony Kennedy rested largely on the majority’s conclusion that the Colorado administrative agency that ruled against Phillips treated him unfairly by being too hostile to his sincere religious beliefs. The opinion seemed to leave open the possibility that, in a future case, a service provider’s sincere religious beliefs might have to yield to the state’s interest in protecting the rights of same-sex couples, and the majority did not rule at all on one of the central arguments in the case – whether compelling Phillips to bake a cake for a same-sex couple would violate his right to freedom of speech.

Everyone will be back in court again. Depending on public polling, Christians will lose. Freedom of religion will lose and be subsumed by the greater and more vague religion based on the whimsical public mores: Political Correctness.

Already Christians, and all traditional religionists — conservative Jews, Muslims — have lost. They’re having to explain themselves to a government commission deciding if they possess enough good think. David French believes that this will stop or that the secularists will have to define their behavior the same way. Doubtful. But even if they do, does no one find this situation absurd?

In Canada, a law passed that required citizens to use certain kind of pronouns or else. That’s the foundation of the Jordan Peterson phenomenon. He refused to submit to the government edict about what he could or could not say. It wasn’t a matter of how he felt about certain classes of people, it’s that the Canadian human rights commission was deciding what a citizen must say. They were policing speech.

In Colorado, the government is policing free association, free speech, and the sincerity of those professing their religious beliefs. Progressives are fine with that because it suits their ends and solidifies their and the state’s power. It also makes each business person and individual a slave to the state’s whims.

Christians are thrown these sorts of scraps and expected to be grateful. Their votes were already nullified by the Supreme Court. Now, they have to be mollified by unelected bureaucrats kindly expecting them to violate their consciences. They won’t be accused of being Nazis, anymore. Lucky them!