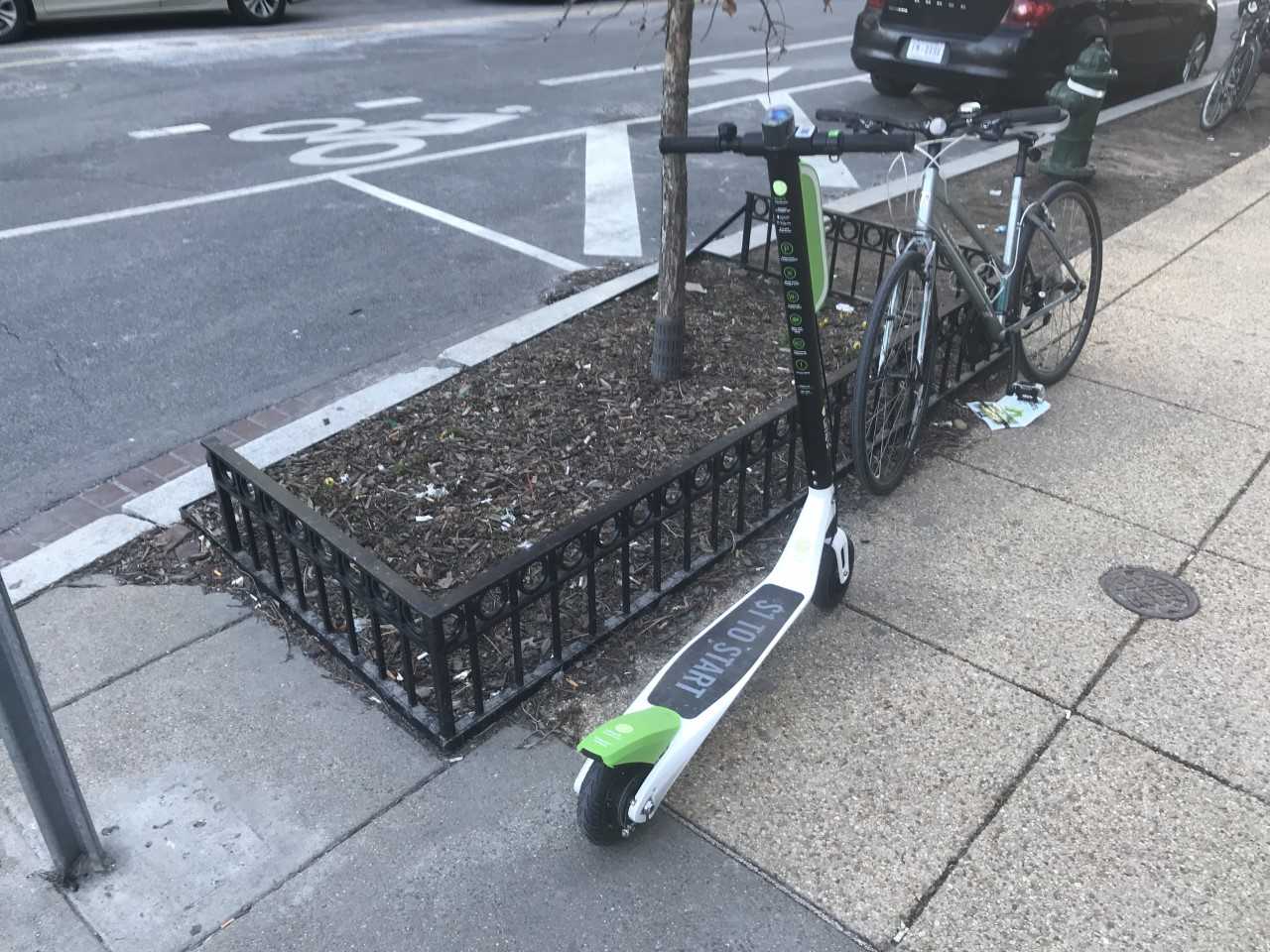 Signal problem. Disabled train. Medical emergency. Fire department activity. Service suspension. Single tracking. Major delays. Deer struck by train. These are just a few of the messages that have graced Washington area commuter’s phones over the past weeks as the WMATA, the supervising agency of the D.C. metro, continues to fail in their stated mission to “lead the region forward by providing safe, reliable and cost-effective public transit.”

Safe? Most would argue that third rails that combust and trains that derail are quite the opposite. Reliable? Those who have ever been booted off a train suffering from “mechanical issues” would beg to differ. Cost-effective? Commutes cost over $10.00 a day for some WMATA customers.

Other alternatives are not much better. Virginia commuters saw tolls that topped over $40 recently and the DMV region consistently ranks in the top 10 for worst traffic in the country. Ride-sharing services such as Uber and Lyft are currently being threatened with a 6% tax from mayor Muriel Bowser and the D.C. city council to generate more revenue for the failing D.C. metro system.

These issues all share one common thread. They are run by the government, which means there are inherent inefficiencies and a culture of innovation and value creation is not encouraged. This is not a recipe for success, but the respective agencies involved have not quite figured this out yet.

However, the situation in D.C. is not as bleak as it might seem. Earlier this year, a new form of transportation appeared on the sidewalks and street corners almost overnight in the form of shareable electric scooters. At first, they seemed like a fad that would only be around temporarily, but their numbers have only multiplied. Now they populate many street corners and have become staples in the D.C. transportation landscape.

The scooters require minimal effort to ride and are inexpensive. The instructions on the app for locating and unlocking the scooters are clear and user-friendly and although it takes some time to figure out how to balance properly, they are overall easy to use. It is a $1.00 flat rate to unlock the scooter and then 15 cents per minute used. This is a sharp comparison between the $2.25 peak fare charged by WMATA to travel 3 blocks.

Currently, the scooters do not face any major regulations from the D.C. government, although other municipalities have not taken this laissez-faire approach. San Francisco recently began impounding bikes over parking concerns and Indianapolis recently issued a cease and desist letter to operators while the city could determine how to regulate the new industry.

For now, D.C. has a reliable transportation method that fills gaps left by other mismanaged and overregulated industries. Hopefully, the government will allow the scooters to spread and leave them untaxed and unregulated. Maybe this will finally give D.C. commuters the chance they need to arrive at their destination without fear of single tracking, derailments, or fires.