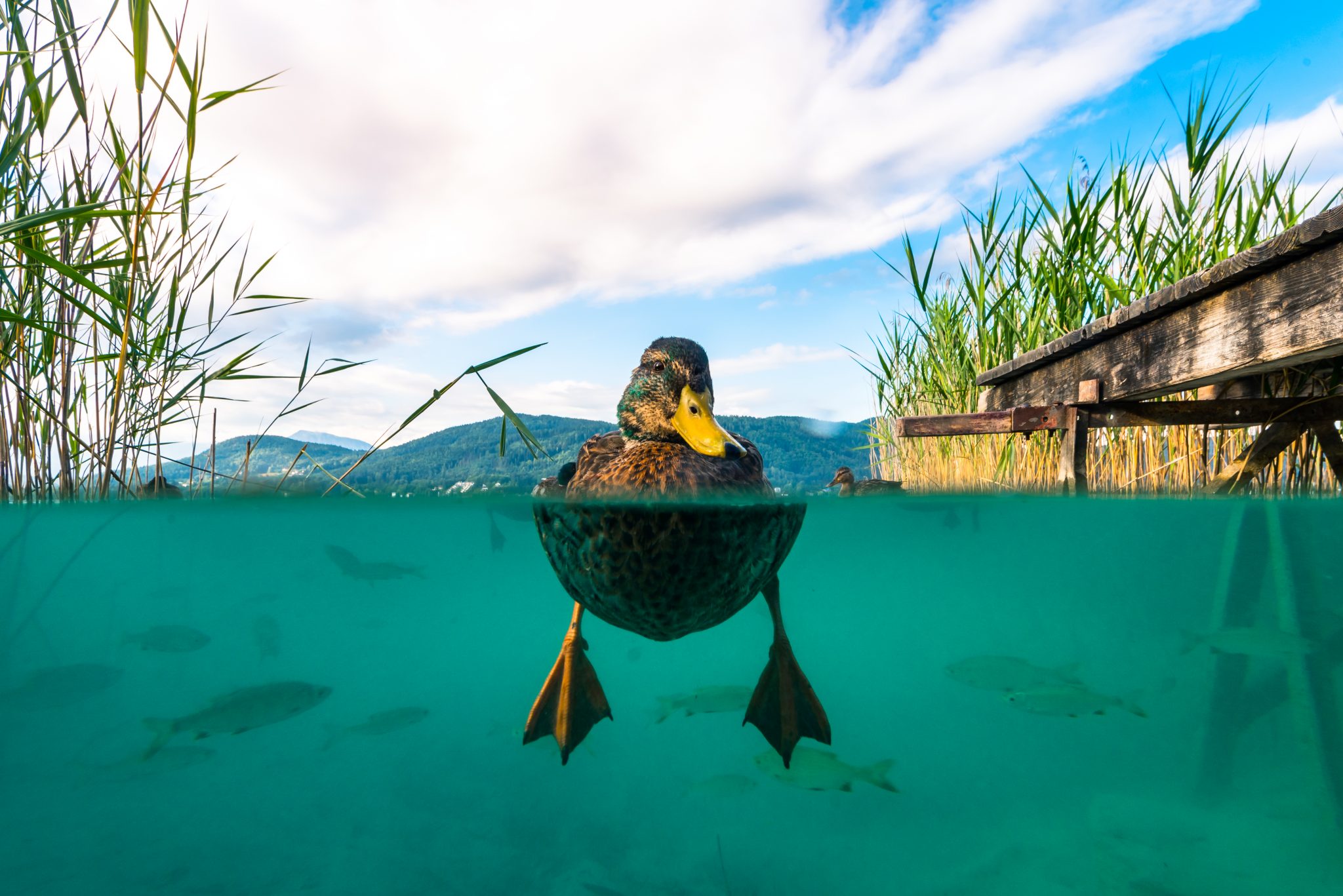 As Sen. Bernie Sanders looks more and more like the one who may win the Democratic presidential nomination, some tell us that he isn’t the radical leftist others make him out to be. Maybe he’s not even a socialist, despite his own claims. In fact, the storyline continues, compared to many prominent European political figures, Sanders is mainstream.

Do not be fooled.

It’s true that, according to Sanders, his socialist vision for America is one that looks more like Denmark rather than Soviet Russia. Yes, he has praised oppressive communist and socialist regimes in the past, though he may no longer plan on nationalizing industries or implementing wholesale central planning of our economy. So it’s true that he isn’t a full-fledged socialist — yet.

But that may come. History suggests that Sanders’ plans for a system of “free” education, “free” health care, a federal paid leave program, government control of energy production, the Green New Deal, nationwide rent control, and a federal guaranteed-jobs program are only the beginning.

These plans rest on massive government interventions into people’s lives, intense redistribution, and a level of coercion that Americans have never before endured. When people resist, the government’s grip becomes firmer and more oppressive. If you think I’m exaggerating, think about it is this way: The people of Venezuela asked for their current crisis state when they voted for a regime that promised “free” health care and “free” education.

When Sanders talks about socialism, he isn’t likely talking about the massive expropriation of property rights, nationalizing all businesses or eliminating all but one — the state’s — television channel. Nor is he really talking about Denmark’s socialism. But even if one assumes that Sanders would not ramp up government intervention beyond what he now promises, what he already has on the table is much more than run-of-the-mill Democratic programs.

Leaving aside the fact that Denmark is a nation of 5.6 million people with the GDP of Wisconsin, by most measures, it’s much more economically free than it is socialist. In fact, Denmark has recently scaled back its welfare state and set limits on Danes’ fiscal burdens. The country is more open to trade than the United States is.

Yes, Denmark’s government is still too big, but it has cut spending, lowered taxes on capital, and allowed for more flexibility in hiring and firing workers. It has also allowed more competition in public schools and health care. In these aspects, Denmark is very different from what Sanders aspires to implement in the United States.

In a recent piece in CapX, the Cato Institute’s Ryan Bourne makes an excellent case that while many European governments have implemented one or more of Sanders’ dream policies, his vision for America still “goes far beyond any modern social democracy in terms of government size and scope.” Consider the most recent example of two left-wing European politicians’ plan to grow the U.K.’s government: Labour’s Jeremy Corbyn and John McDonnell. As hard as they’ve tried, what they’ve dreamt up still isn’t as big of an expansion of government control over our wallets and lives as Sanders proposes.

Bourne notes that Sanders would like to grow spending all the way to 70 percent of GDP. In comparison, Labour’s 44 percent of GDP figure is small. While Sanders’ policies include pretty much everything that Corbyn had planned, the U.S. presidential aspirant adds a few other cherries on top, like forgiving all student debt, banning private health insurance, and massively increasing spending on infrastructure and climate change.

The result would be much higher taxes and more borrowing by Sanders than by any government run by Corbyn and McDonnell. “When it comes to financing their promises, Sanders is arguably more radical again,” Bourne writes. “Labour planned to only borrow to invest, raising the deficit by about 2% of GDP per year. But Bernie’s tax plans get nowhere near fully funding his agenda. Absent further broad-based tax rises, (Manhattan Institute’s Brian) Riedl calculates annual borrowing would soar to around 30% of US GDP if his spending plans were implemented.”

When Bourne compares the declared economic platforms that Labour voters were asked to consider versus what Sanders’ platform may ask Americans to consider in November, the latter is more radical. The bottom line is: Don’t believe those who tell you that Sanders is some sort of centrist.