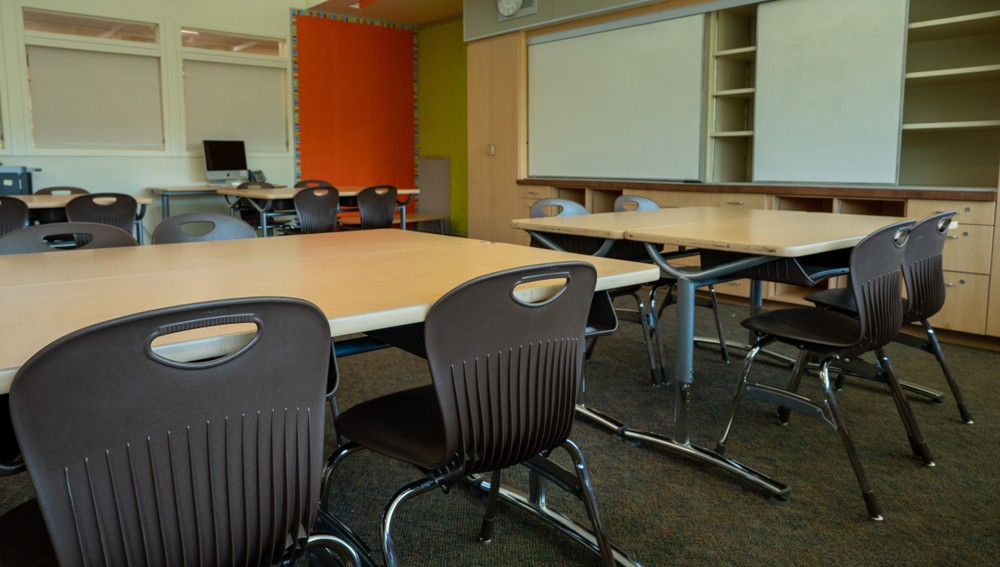 “All the darkness in the world cannot extinguish the light of a single candle,” wrote the city of San Francisco’s namesake, St. Francis of Assisi. Catholics revere the Italian friar — canonized in 1228 — for his great love of animals and all of God’s creation. As the current pope said in adopting Francis as his papal name, St. Francis also advanced the “idea of poverty against the luxury, pride, vanity of the civil and ecclesiastical powers.”

Francis lived during the Crusades, so he was well aware of the world’s forays into darkness — and of the vanity of the governmental authorities. But it might still be hard for him to have conceived of the level of pride and vanity of the civil powers who run the modern (and still beautiful) California city that bears his name. They’re doing everything they can to stamp out every light with their dark ignorance and incalculable absurdity.

The latest news from the City by the Bay is one of those farcical stories that at first sounds like it can’t possibly be true. As usual, the details are every bit as crazy as the headlines. Late last month, the San Francisco Board of Education announced its plans to rename as many as 44 school campuses, following the results of a “blue ribbon” volunteer panel that analyzed existing school names.

The board now is asking the public to submit their suggestions of alternative names by April 19. I can’t wait to read the suggestions. Dozens of schools don’t currently meet the board’s standards, including ones named after George Washington, Robert Louis Stevenson, Thomas Jefferson, Paul Revere, John Muir, and Dianne Feinstein. It’s totally wacky, even if they accidentally might have been right about Feinstein.

This effort to cancel historical public figures represents a typical “holier-than-thou crusade” in a city that marches “under the banner of brain-dead political correctness,” as Gary Kamiya wrote in the liberal-leaning Atlantic magazine. This school-renaming plan provides “ammunition” to those who hold the “most extreme caricatures of liberals,” he added. I spend a lot of time in the city, and can guarantee that this isn’t that much of a caricature.

“This is an opportunity for our students to learn about the history of our school’s [sic] names, including the potential new ones,” said board President Gabriela López. “This resolution came to the school board in the wake of the attacks in Charlottesville, and we are working alongside the rest of the country to dismantle symbols of racism and white supremacy culture. I am excited about the ideas schools will come up with.” It’s odd citing the awfulness in Charlottesville as an excuse to, you know, boot John Muir off of a school building.

I also can’t wait for the suggestions and would offer a few absurd possibilities — except that whatever the commission comes up with will surely be crazier than anything I can envision. This proposal was so nutty that it turned San Francisco Mayor London Breed into a voice of sanity and reason, which is no small undertaking.

While she agreed that this is “an important conversation to have,” the mayor artfully zinged the school board: “What I cannot understand is why the school board is advancing a plan to have all these schools renamed by April, when there isn’t a plan to have our kids back in the classroom by then,” she said. “Our families are frustrated by a lack of a plan, and they are especially frustrated with the fact that the discussion of these plans weren’t even on the agenda for last night’s School Board meeting.”

That’s rather damning, but doesn’t Breed understand that it’s a lot more fun bloviating about the evils of Herbert Hoover, James Monroe, and Sierra Club founder John Muir of all people than it is planning to actually bring the kids back to school? Didn’t she get the memo? Unionized teachers are perfectly happy receiving their full pay and benefits while doing nothing at home, thank you very much. California schools are all about the unions, not the kids.

Kamiya followed the School Names Advisory Committee’s decision-making process and found, to no one’s surprise, had a “Robespierre-like spirit” that automatically removed anyone who was “a colonizer or slave owner” or used “an ‘inappropriate’ word,” but gave a pass to others. “When one member questioned whether Malcolm X Academy should be renamed in light of the fact that Malcolm was once a pimp, and therefore subjugated women, the committee decided that his later career redeemed his earlier missteps,” Kamiya added.

San Francisco isn’t talking here about removing the names of Confederate generals who represent a dead regime that advanced slavery. School officials aren’t trying to make distinctions between, say, public figures who did terrible things — and those who did great (or even mediocre) things, but simply reflected the flaws and attitudes of their time. It’s an effort to purge any semblance of our republican history and replace it with God-knows-what, but we can probably guess.

I can’t imagine what Muir — the revered environmentalist and “Father of the National Parks” — did to earn progressive ire, but Feinstein’s transgressions are the stuff of thought-police hilarity. As the Associated Press reported, her name will be stripped from a school “because as mayor in 1984 she replaced a vandalized Confederate flag that was part of a long-standing flag display in front of City Hall.” She didn’t replace it after it was removed again.

NPR quoted from the school board’s 2018 resolution mandating name changes if the figure “engaged in the subjugation and enslavement of human beings; or who oppressed women, inhibiting societal progress; or whose actions led to genocide; or who otherwise significantly diminished the opportunities of those amongst us to the right to life, liberty, and the pursuit of happiness.” Keep that on file — and pull it out when the new names are unveiled. (Can I have Marxist dictators for $500, Alex?)

“While we’re at it, how about renaming San Francisco?” asked the San Francisco Chronicle’s Carl Nolte in his column. That’s not a bad idea. Even San Francisco’s modern-day cancelers might have trouble finding something that St. Francis had done wrong, but perhaps we should spare his soul the agony of being associated with such a place.