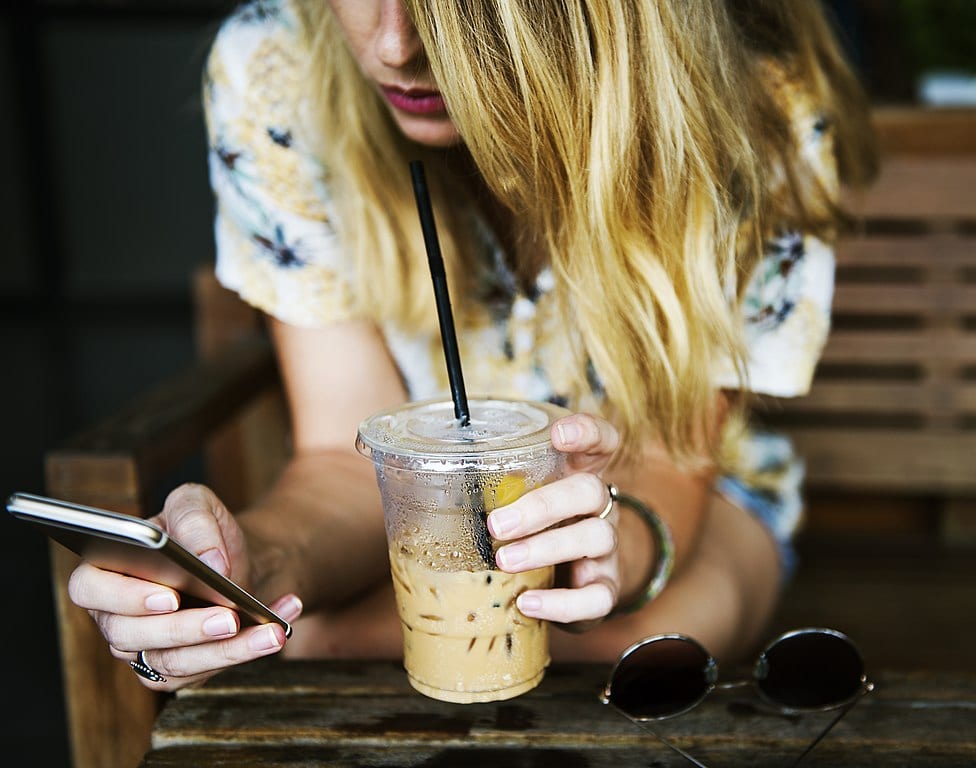 At times, it’s impossible to guess which things progressives want to ban — and which ones they want to mandate and subsidize. Think of New York City’s approach to electric bicycles. My guess would have been that the city would subsidize those environmentally friendly modes of transportation like other liberal cities do, given how much cleaner they are than taxis and buses. But until last April, officials there had viewed them as unsafe and intrusive and even had confiscated e-bikes from those caught riding them on the city’s streets and sidewalks.

Across the country in San Francisco, two supervisors last week proposed banning companies from having cafeterias that offer employees free food and drink. That’s a big thing in that city’s tech community. I’ve been to some of those offices, many of which are located in industrial areas south of Market Street that are a long walk to bars and restaurants. It’s common for some of these hipster office buildings — think old warehouses with exposed brick and polished concrete floors — to have big cafeterias with trendy food selections and beer taps. It’s one of the perks of working there, plus it makes it easier to keep working while you eat.

Who would have guessed that cafeterias would even be a public-policy issue? I’ve worked at companies with them and without them. But I would have found it more likely for lefties to require such things rather than prohibit them. Many workers, even in well-paid industries where such cafeterias are common, struggle financially given the high cost of living in the Bay Area. Here’s a chance for the city to help assure that they get a healthy meal while they work those long hours doing whatever IT people do.

What did I miss? “The supervisors introduced the legislation because they say tech companies’ employees are hurting local restaurants by taking advantage of the perk and eating in-house, rather than patronizing neighborhood eating establishments,” reported Smart Cities Dive. In other words, this ban is designed to help local businesses. Got it now? It’s important to keep competing social causes straight as you play the “ban or subsidize” game, but it can be perplexing.

By contrast, the more publicized, recent story about San Francisco’s newest ban isn’t perplexing at all. On July 19, the San Francisco Board of Supervisors voted unanimously to forbid restaurants, bars, and convenience stores from handing out or selling straws. The city joins a growing list of progressive enclaves to do so, including Seattle, Malibu, Santa Cruz, and Santa Barbara. Most cities impose a fine for such verboten behavior. But Santa Barbara’s ordinance, which goes into effect next year, imposes a fine of up to $1,000 and imprisonment of up to six months. That earned that toney Central Coast city even more publicity than San Francisco.

What’s the official point of it? It’s designed to cut down on the plastic waste that ends up in the ocean. But as Reason’s Christian Britschgi recently reported, plastic straws “account for about 2,000 tons of the 9 million tons of plastic that are entering the ocean each year.” That’s a tiny amount. And he noted that Starbucks, which recently announced that it will stop using straws, is introducing new lids that actually use more plastic than the old ones. There’s no gain and activists are complaining about the elimination of a product that helps many disabled people drink from cups.

Sure, I saw the sad picture of a turtle with a straw through its nose. I like marine critters as much as the next person. But, again, straws are a tiny percentage of the ocean waste problem. The most common debris found in the stomachs of whales and turtles, according to KQED in San Francisco, are “toothbrushes, golf balls, plastic water bottle caps, fishing debris.” Perhaps we should ban all those things, too. Or maybe we can just get rid of plastic packaging altogether and go back to a hunter-gather society where we store our food with ice blocks.

Then again, modern packaging and waste disposal is the real solution to environmental problems. “As countless experts have stressed, truly addressing the problem of marine plastic pollution will require going after the source of this pollution, namely all the uncollected litter from poorer coastal countries that lack developed waste management systems,” Britschgi added. That’s true, but the rationale here is like the rational for our state’s plastic-bag ban. It turns a simple shopping experience into a long and annoying process. That’s the Puritan way — use the government to annoy people into being more holy. It’s virtue-signaling via regulation.

Perhaps the most significant ban du jour got lost amid all the discussion about plastic straws and cafeterias. San Francisco supervisors last month voted unanimously “in favor of a resolution to urge the city to screen insurers for their investments in coal and tar sands,” according to a report in Insurance Journal. That would make the city “what is believed to be the first U.S. municipal body to try to force insurance companies to stop insuring and investing in fossil fuels.” It won’t be the last. This one is likely to spread to other cities across the country.

San Francisco officials are following the lead of California’s Legislature and Department of Insurance, which also have approved various efforts to prod insurance companies into divesting from coal-related stocks. These officials are abusing their legitimate (and limited) authority to assess the solvency of insurers that do business within their jurisdiction to promote another environmental fad: an attack on fossil fuels. But the attacks on such stock holdings are rubbish.

Few insurers have more than a small percentage of their investments in fossil fuels. Most of them are in regulated utility companies, which are among the safest investments around. The existing price of the stock already reflects the perceived future risks from global warming, and savvy insurance investors are far more capable of evaluating such things than county supervisors, insurance commissioners, and lawmakers who are looking to grab a headline. This obviously is all about politics.

Such progressive local-government activism is a journey, not a destination. So it’s a sure bet that some New Important Cause will float to the top of the heap, like an errant plastic straw cresting a wave at San Francisco’s Ocean Beach. But just as it’s getting harder to play the “ban it or subsidize it” game, it’s also getting hard to guess what that next cause might be.