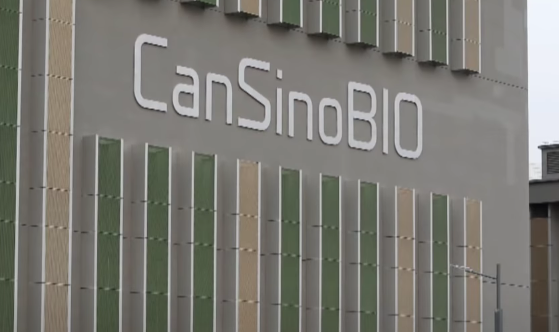 COVID-19 vaccines are being hurried through the approval process in Russia and China despite lack of testing and potential dangers, scientists have warned. Corner-cutting has come to define the vaccine research and development process in both countries as the search for a way to stop the pandemic has become entangled with geopolitics and great power rivalry.

Two leading vaccine candidates being rolled out for emergency use, one developed by Moscow’s Gamaleya Institute and the other by Tianjin-based CanSino Biologics, have been criticized for being potentially ineffective for large swaths of the population. Both are based on a common cold virus called adenovirus type 5, or Ad5. Because the common cold is so ubiquitous, Ad5 immunity is found in up to half of adults in the U.S. and China. This immunity could cause the bodies of subjects to attack and destroy administered vaccines, rendering them ineffective.

There are also potential side effects. The CanSino vaccine uses a particularly large amount of Ad5 and could induce fevers. There is also concern among scientists that Ad5-based vaccines may increase patient vulnerability to HIV, though this has yet to be confirmed outside of HIV-specific vaccine trials.

Neither the CanSino nor the Gamaleya effort made it through large-scale trials, which are often multi-year affairs involving thousands of participants, before rollout commenced. Indeed, China has already begun negotiations for use of its vaccine in partner countries before even efficacy at home has been established. Beijing’s motives are suspicious from a domestic health perspective: the pandemic is supposedly contained in the country, with zero officially recorded deaths from the virus since May. Its great hurry is evidently a matter of national prestige and geopolitical maneuvering.

Whoever arrives at a working vaccine first stands to control the momentum of the U.S.-China-Russia great power competition. A foreign power in control of such a resource would enjoy substantial international goodwill, and also place the American government in the embarrassing position of accepting aid (and therefore admitting the inadequacy of its own vaccine development programs such as Operation Warp Speed). And that’s assuming a willingness to share. Analysts have described a Chinese victory in the vaccine race as a “nightmare scenario” for the U.S.

No wonder Moscow and Beijing are ready to cut corners. Unfortunately for them, there is no reason to believe that such shots in the dark are likely to work. There is no extant vaccine for any kind of coronavirus — well-funded attempts to produce one for the likes of MERS and SARS have all been fruitless despite years of effort. China, for its part, has already proven to be an unreliable partner during the pandemic, selling faulty masks and tests that don’t work. An overhyped dud vaccine would do its international image no favors.