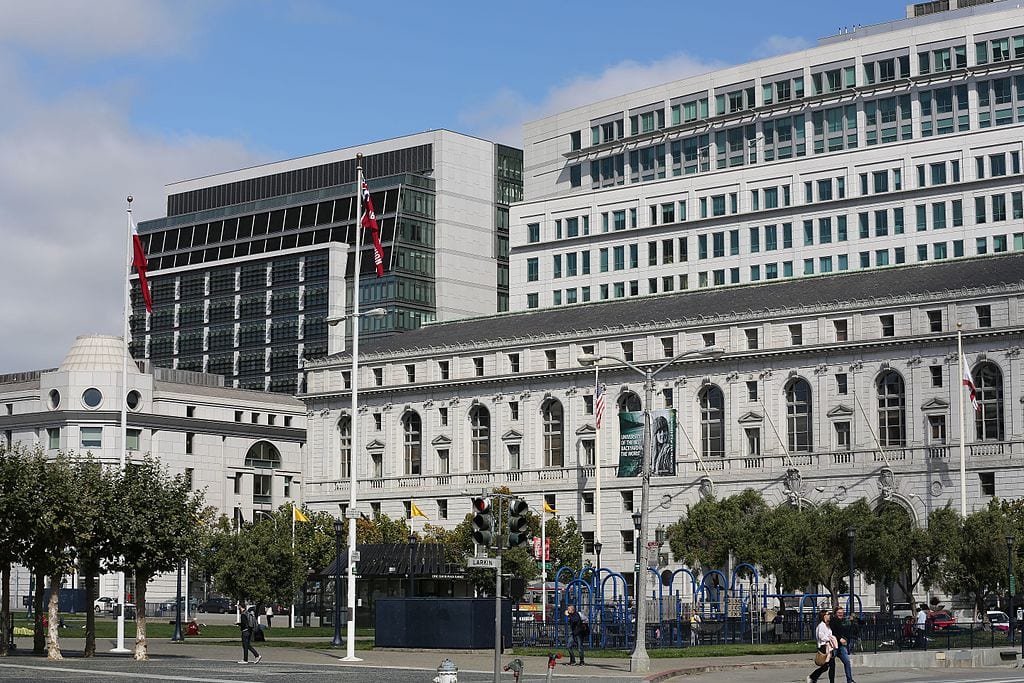 In applying a convoluted new test for determining whether a worker is an employee or an independent contractor, the California Supreme Court may be dimming the lights on the brightest spot in the state’s economy. The high court’s unanimous decision on Monday will likely force app-based tech firms, many of which are based in the Bay Area, to reclassify most of their workers as employees, which undermines the entire cost-saving labor model that has enabled them to thrive.

The case centered on a Dallas, Tex.-based package and document-delivery company named Dynamex Operations West Inc., where “two individual delivery drivers, suing on their own behalf and on behalf of a class of allegedly similarly situated drivers, filed a complaint… alleging that Dynamex had misclassified its delivery drivers as independent contractors rather than employees,” according to the court’s explanation.

“The ruling did not resolve that case,” reported the Los Angeles Times, “but defined independent contractors for lower courts that are grappling with the dispute.” That definition may be precedential, though, and could drive up labor costs by 20 percent to 30 percent for businesses that are trying to function in a state that already has bone-crushing labor regulations.

Chief Justice Tani Cantil-Sakuaye, an Arnold Schwarzenegger appointee, worried that “individual workers generally possess less bargaining power than a hiring business” and might therefore be forced to settle for substandard wages. Perish the thought that businesses and workers can negotiate the terms of their own relationship without government involvement. Instead, the court came up with its own series of employment tests for determining whether a worker would classify as an independent contractor or regular employee.

As the San Francisco Chronicle summarized, “the court said the company, to justify contractor status, must prove, first, that the worker is free, in everyday tasks, from the company’s ‘control and direction’; second, that the work is ‘outside the usual course of the hiring entity’s business’; and third, that the worker is regularly engaged in an independent occupation or business of the same type he or she is performing for the company.” A plumber hired by a store to do some work is a contractor, the justice explained, but a cake decorator who regularly creates custom cakes for a company is really an employee. That’s not exactly a clear distinction.

No wonder that California companies are trying to figure out how to proceed. The decision will affect myriad companies and industries, but is an obvious problem for app-based industries, such as Uber, Lyft and other Transportation Network Companies (TNCs). Their model is based on drivers working their own hours as individual contractors, so it’s hard to imagine they will pass the new test that the court has created. We’re still waiting to hear responses from major, affected industries, but there’s little doubt this ruling could impose sweeping changes on tech firms.

The decision is just the latest in a cat-and-mouse game between innovative companies and government regulators and courts. Every year, state lawmakers impose costly, burdensome, bureaucratic rules on private businesses. It’s true in every state, but obviously is more pronounced in Democratic-controlled states. In California, the state requires employers to pay overtime (based on an eight-hour workday), workers’ compensation, minimum wages, you name it.

The chief justice feared that “there is a substantial risk that the hiring business is attempting to evade the demands of an applicable wage order through misclassification.” Well, yes, companies might try to get around all these rules so that they can function. The gig economy is based on the “creative destruction” of new business models that shove aside old ones. The old ones are creaky and easily dislodged because they aren’t based on consumer preferences, but on government-regulated systems designed to protect existing lobbies, which then whine about the unfairness of it all.

I hear from business people who complain that they follow all the rules but must deal with new competitors that operate in gray areas. They get angry at the underground economy and often back state efforts to crack down on unlicensed workers or other businesses that have found a way to get out from under all these burdens. I feel their pain, but if it weren’t for these “workarounds,” we’d have little economic freedom left in this state. And businesses ought to be really careful before giving the state wider latitude to conduct raids on private workplaces.

For instance, I reported recently on a new task force created by the California government to crack down on “economic crimes.” I compared the term to the old Soviet Union. The government imposes so many regulations that it’s virtually impossible to follow them all. Then it hires more government inspectors to raid businesses and arrest unlicensed workers, who just trying to earn a living without having to spend thousands of dollars in questionable training programs created by existing businesses that don’t want the competition. That epitomizes California’s approach.

And now the state Supreme Court has gotten into the action by trying to stamp out the main way that tech businesses are able to maintain a cost-effective and flexible workforce. If this plays out as expected, many of these newly classified “employees” may soon be known as “former employees” given that few businesses will be able to absorb the new labor costs. And tech firms might want to rethink their commitment to a state that’s so hostile to their business models.