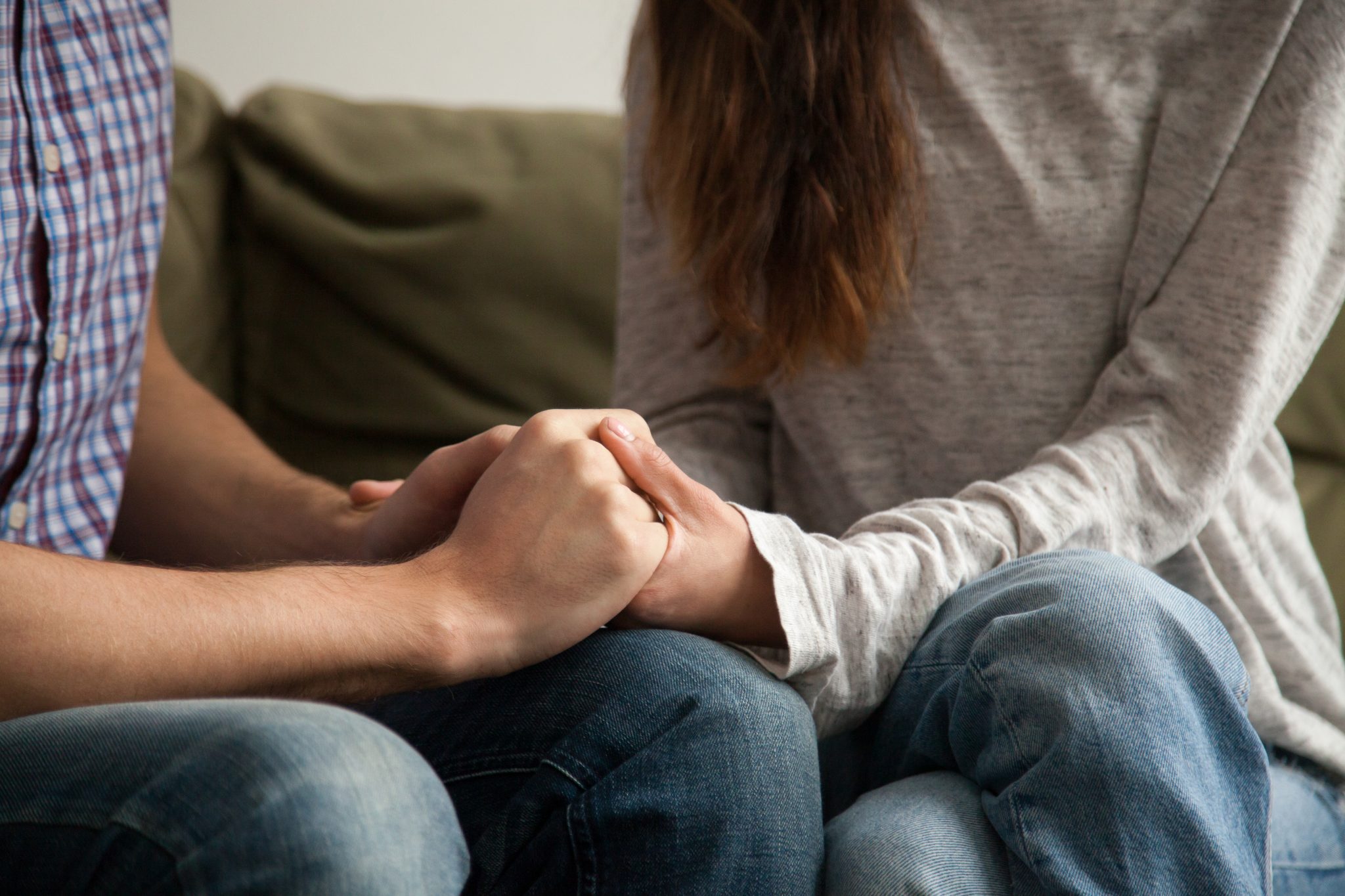 Rules, rules, rules — and don’t we hate ’em? They restrict some of our most personal notions, retard our experiential growth, run contrary to modern suppositions as to our human rights.

Modern culture reflects and magnifies the I’ll-do-what-I-want spirit that took us by storm around the time the counterculture appeared on the scene, promising fulfillment of our inner wants and desires while occluding any view of potential consequences. Oh, isn’t it wonderful?

Which actually may not be Joe Biden’s view of the matter. Somewhere in his cellar-office, Biden hopes to find the pathway leading to escape from the mess Tara Reade has created for him with her accusations concerning the cavalier disregard he may have displayed for her female rights.

“May have,” I say, and maybe didn’t at all, as the events of which she complains took place almost three decades ago. We can’t know for sure. One thing’s for sure, nevertheless: Biden, like his near contemporary and fellow alleged layer-of-unwanted-hands-on-women, our present president, grew up under the waning influence of a more or less specific set of rules for male–female encounters and relationships.

Well, the rules of that antecedent time are off. The conquering warriors of the counterculture (hey, man, what’s all this moral %&!#@$?) called them off, as part of the process for calling off all objectionable rules. Which is why we have the discussions we do. What went on between Biden and Reade? What went on, if anything did, between the Justice Brett Kavanaugh and the future Christine Blasey Ford? We didn’t used to have these discussions, if you call ’em that, what with certain rules and norms and standards more or less in force. There used to be these rules, and they kind of worked.

Any idea the rules perfectly regulated male–female relationships, and made of our people a placid and boring species, is fruitcake nutty — taking no account, for one thing, of John F. Kennedy and his harem, nor of Alexander Hamilton’s philandering. The flaming sword at the east of Eden lights up the start of human declivity into behaviors of the sort the Me Too movement wants cured. By government decree.

But rules, you might as well know, whether followed scrupulously or laughed at, really did exist. And really worked, in some sense, to control those behaviors that get presidents and presidential candidates in trouble. Biden, as I say, grew up under those rules. He could not have helped knowing them any more than the rest of us old coots born into the same supposedly stifling era could have escaped knowledge of them.

Rule No. 1 for males (observed or unobserved, but generally the former): Take no advantage, on account of how a) any woman, on her own human terms, merits respectful treatment, and b) man, if you ain’t thought about how much trouble and suffering a carnal foul-up can cause, you better start making a list.

So, social decency plus self-interest is a dynamite combination from the standpoint of, let’s call it, cultural efficiency. The culture’s understanding of these yoked considerations, drawn from religious and secular sources alike, produced the rule-set that obtained, for most purposes, when Joe Biden and President Donald Trump were a whole lot younger than they are now. Preying on women wasn’t a cause célèbre back then, inasmuch as bad male behavior hadn’t been licensed by Public Opinion. There were all these rules, as Jimmy Stewart observed concerning a vulnerable moment he had experienced with Katharine Hepburn in The Philadelphia Story, that great movie from 1940.

No interesting society has much room for moral prigs and goody-two-shoeses, but these are the off-scourings of a rule-based society: the kind that sanitized behavior pretty well in the fallen world we inherited from Mr. Adam and Ms. Eve.

It has long seemed to me that the reconstruction of the old rules, insofar as possible, is the chief task of our ruleless and unruled slag heap. We may get there. Often, you don’t know what has to be done until you see the consequences of not having done it. Would that be — talking to you, Joe — close to where we are now?