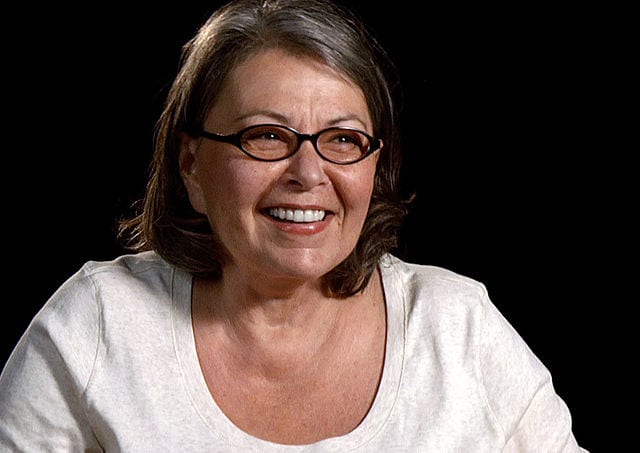 What accounts for the blockbuster premiere?

The X-Files, American Idol, and other one-time ratings juggernauts reappeared to respectable ratings. But Roseanne’s audience dwarfed expectations. Something beyond nostalgia and audience loyalty explains it.

The show offers something unseen on network television: a sympathetic depiction of the deplorables—the roughly half of the voting population who cast ballots for Donald Trump. If not a silent majority, they represent a silenced majority — or at least a silenced portion of the population nearing a majority. They appear in caricature but never, until Tuesday night, in character.

“Most writers, including me, are more liberal than we are conservative for sure,” the show’s co-executive producer Bruce Rasmussen told Entertainment Weekly. “I’m no fan of Trump at all. Some people were new to the show. We had to keep reminding people that this is not how we feel. It’s how the Conners as real people would react to what they perceive as somebody who might help them out. We are all pretty liberal people so you have to step back and say, let’s not be mouthpieces for what we believe. Let’s deal with who these characters are as people, whether we agree with who she voted for or not.”

The show did not beat viewers over the head with Trump — Roseanne and sister Jackie feuded over their 2016 allegiances — but the mere existence of characters supporting Trump depicted in a sympathetic light proved such a draw that more than 18 million people tuned-in.

Note to the entertainment industry: makes programs in Hollywood, not for Hollywood.